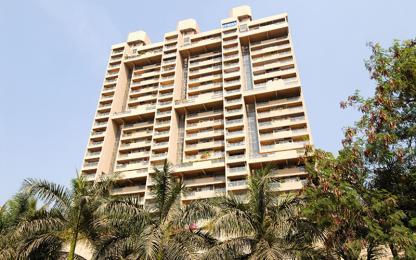 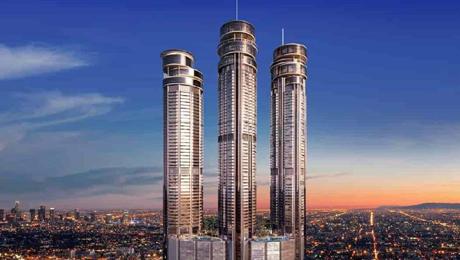 Bay view terraces is located in one of the prime location of Central ... 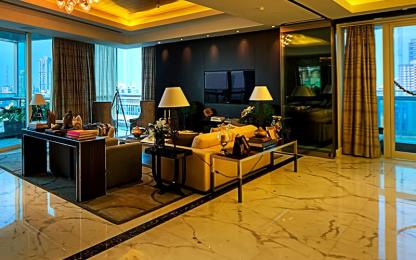 6 BHK Penthouse for sale in one of the luxurious project called as Ahu... 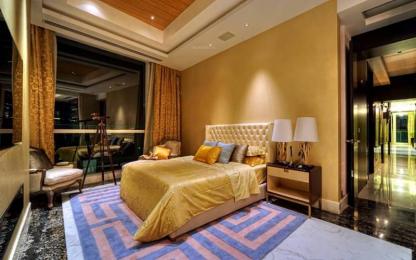 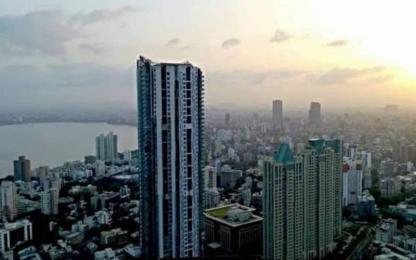 Suvidha Emerald is one of the residential developments of Suvidha Grou...

A very luxurious and spacious 4 BHK apartment for sale in Sumer Trinit...

Hi, welcome to Realspace - your real estate force. We are in the property marketing business for almost one and a half decades now and we imme ...

Founded in 1980, The Lodha Group is a private organization and is also India's No. 1 real-estate developer with visibility in India as well as ... view more

Piramal Realty was established in the year 2012. It is the real-estate development wing of the renowned Piramal Group. Our passion is very sim ... view more

For more than 281 years , the Wadia Group bears the prided of on its traditions of excellence , spirit of entrepreneurship as well as solid id ... view more

The Wadhwa Group holds an abundant legacy of over 50 years a built on the faith as well as confidence of our clients as well as shareholders ... view more

Founded in 1978, the Runwal Group is amongst Mumbai’s top notch real-estate companies, operational in the commercial, residential as wel ... view more

The Organisation was established in November, 1980 as a Pvt. Ltd. firm under the company name of Garden View Properties and Hotels Private Lim ... view more

India, officially the Republic of India, It is a country in South Asia. It is the seventh-largest country by area, the second-most populous country with over 1.2 billion people, and the most populous democracy in the world. Bounded by the Indian Ocean on the south, the Arabian Sea on the south-west, and the Bay of Bengal on the south-east, it shares land borders with Pakistan to the west; China, Nepal, and Bhutan to the north-east; and Burma and Bangladesh to the east. In the Indian Ocean, India is in the vicinity of Sri Lanka and the Maldives; in addition, India's Andaman and Nicobar Islands share a maritime border with Thailand and Indonesia.

Home to the ancient Indus Valley Civilisation and a region of historic trade routes and vast empires, the Indian subcontinent was identified with its commercial and cultural wealth for much of its long history.Four world religions-Hinduism, Buddhism, Jainism, and Sikhism-originated here, whereas Judaism, Zoroastrianism, Christianity, and Islam arrived in the 1st millennium CE and also helped shape the region's diverse culture. Gradually annexed by and brought under the administration of the British East India Company from the early 18th century and administered directly by the United Kingdom from the mid-19th century, India became an independent nation in 1947 after a struggle for independence that was marked by non-violent resistance led by Mahatma Gandhi. 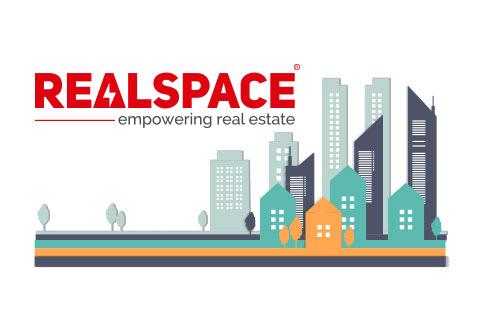 Hi, welcome to Realspace - your real estate force. We are in the property marketing business for almost one and a half decades now and we immensely love what we do. Providing the right properties to our clients, facilitating a smooth real estate transaction, negotia

ing a win-win property deal and bringing that satisfying smile on their faces, means the world to us. The joy that it brings to people's lives is the driving force for Realspace. We enjoy listening, understanding and delivering for our clients, the perfect property ... read more 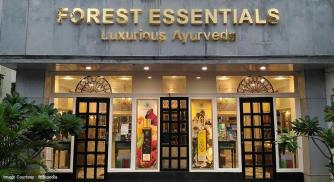 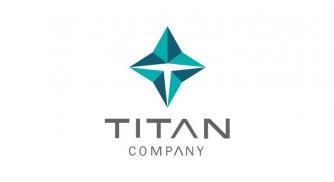 The June Quarter Jewelry Sales of Titan Were Better Than Envisaged

Titan Company Limited (prior known as Titan Industries Limited) is an Indian custo ... 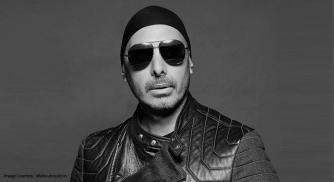 Luxury Ride is the primary purchasing platform for the foremost exclusive and nich ... 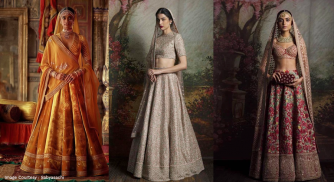 The Ultimate Guide For Choosing A Bridal Lehenga

The ultimate guide for choosing a bridal lehenga is aimed to help very bride to be ... 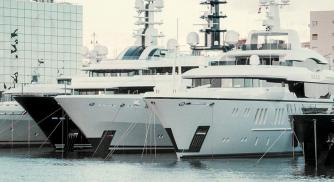 The rise of the business of private jets and luxury yachts due to the pandemic is ... 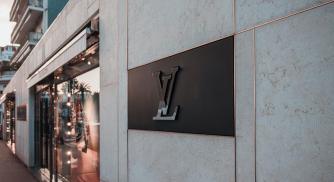 Luxury market may be vulnerable to conscious connoisseurs

As per a research conducted by luxury consultancy firm, Luxury Connect, even after ...