An astonishing luxury home located at Perth Australia. Each space in t...

This luxury property is settled in the midst of green gently sloping h...

Australia, officially the Commonwealth of Australia, comprises of the island of Tasmania, the mainland of the continent of Australia and many smallwer islands. It is the 6th largest country, by total area, in the world and the largest country in the Oceania. With a total population of 25 million, Australia is a immensely urbanised and is densely concentrated on the eastern coastline. It is surrounded by countries like New Guinea, East Timor, Papua and Indonesia to the north; Vanuatu and Solomon Islands to the north-east; and to the south-east is New Zealand. The capital of Australia is Canberra, while its largest city is Sydney.

Australia has the World's tenth highest per capita income and the 2nd highest human development index worldwide. Australia is one of the highest ranking countries in the quality of education, life, health, civil liberties, political rights and economic freedom. Australia has the world's nineth largest immigrants population, with the immigrants computing for almost 26% of the total population.

The name Australia is originated from the Latin phrase Terra Australis, which means "Southern Land", a name that was used for an imaginary continent in the Southern Hemisphere since the prehistoric times. The Australian continent has been inhabitant by humans, roughly around 65000 to 70000 years ago. It started with the migration of people by short sea-crossings and land bridges from the locations which now fall under South Asia, these 1st inhabitants are the ancestors of the modern native Australians.

The climate of Australia is determined by the oceanic currents from the Indian Ocean and the El Nino Souther Osciliation, due to which there are seasonal draughts and cyclones in the Northern Australia. The Norther Australia has a tropical, summer rainfall. The south western part of the country has a Mediterranean Climate. Most of the Australian states are semi arid or Desert. 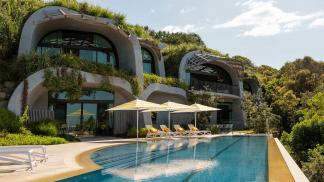 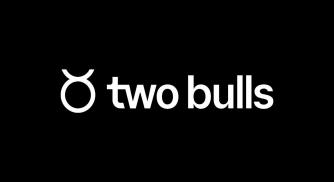 As part of a newly-announced cooperation with Thailand's T&B Media Global, the lea ... 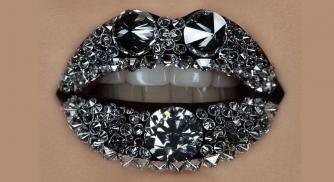 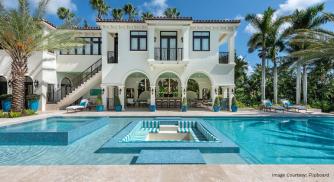 As per real estate sources the Australia Luxury Real Estate market is definitely b ... 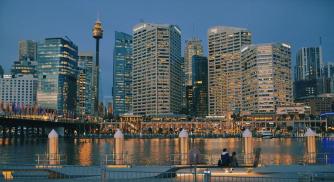 Some of the growing cities in terms of luxury real estate include Sydney in Austra ... 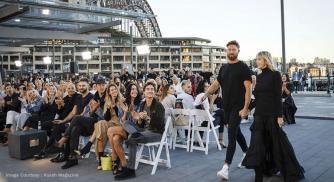 The Australian Fashion Council and Showroom-X accomplice have come up with a novel ...