Browse through some of the best and prestigious luxury homes in Angola with LuxuryAbode Luxury Real Estate - Angola. LuxuryAbode real estate is working hard to become one of the most resourceful online sources for finding the best and most luxurious real estate in Angola. We bring forward to you a lot of different choices for luxury homes and luxury real estate for sale in Angola and that could feature brand new and also on going luxury projects in Angola. Our mission is to showcase the most premium luxury real estate from across all cities & different locations of Angola.

In most cases all the luxury property sale listings in Angola featured on LuxuryAbode real estate including the luxury residential rental listings carry all relevant details of the concerned luxury properties like presentable quality images, size of the property, exact location, neighborhood details, list of amenities & facilities, etc.

We aim to be one of the most reliable addresses for luxury real estate and homes in Angola by deploying the best ideas, practices and resources for the same.

As one of the premier digital luxury property marketing portals for Angola luxury, LuxuryAbode.com is all geared up to roll out fantastic and super effective promotions, marketing strategies for selling and buying high end properties across Angola. 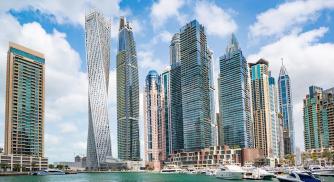 Why is Dubai Luxury Real Estate So Attractive for Property Investors Globally?

In spite of the pandemic and overall disturbance globally, the Ultra-luxury Four S ... 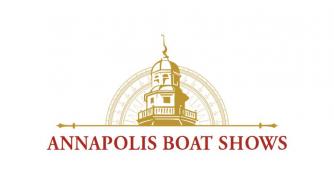 The Annapolis Boat Show Made a Strong Comeback

It is no secret that the pandemic skewed the course of most business activities. ... 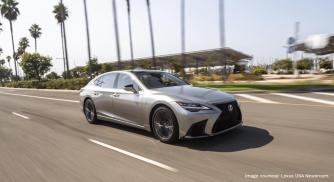 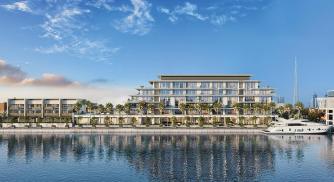 This record-breaking sell-out of such a high-end branded residence reflects the ca ... 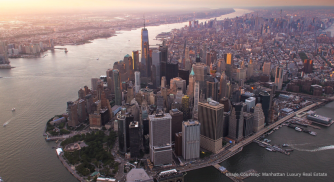 Manhattan which is the most densely populated borough in New York City has seen a ... 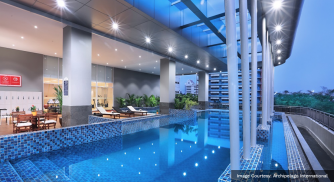