The 7 Most Expensive Paintings Ever Sold

The painting was rediscovered, restored, and included in exhibition at National gallery. There have been a lot of disputes regarding the maker of the painting, but most people believe it's by Leonardo Da Vinci while, some think that he only contributed certain elements.

The painting depicts Jesus in Renaissance dress, holding a transparent crystal ball in his left hand, while he makes a cross with his right hand. There are a lot of different meanings that his followers and students have derived out of it.

It is the only painting to remain in his private collection. In an auction on 15th November 2017,  Christie's in New York sold the painting to Prince Badr bin Abdullah for 450.3 Million Dollars. The current location of the painting is reported as unknown.

This is an oil painting from 1892 by the French artist Paul Gauguin.

It is on loan to the Kunstmuseum in Basel, Switzerland for nearly a half-century. It was sold privately by the family of Rudolf Staechelin to Sheikha Al-Mayassa bint Hamad Al-Thani, in February 2015 for close to US$300 million. The painting was on exhibition at the Fondation Beyeler, Riehen, until 28 June 2015. Richard Field suggests the white tiara flower behind her left ear indicates she is seeking a husband. Behind her is the second figure in a high-necked Western-style dress who sits erectly. The frontwoman stretches herself, her facial features stylized and simplified. The rear female figure is flush with the yellow-blue area. Her face is painted with individual features and represents the center of the image.

The pink color of her dress is distinct from the other colors. At the bottom right is the inscription

"NAFEA Faa ipoipo" (When will you marry).

It measures 200.7 cm x 175.3 cm. It is said to be completed in 1955. The Interchange was sold for $20.68 million, and it was then known as the most expensive painting by a living artist. In September 2015, Geffen sold ‘Interchange’ for $300 million to hedge fund billionaire Ken Griffin.

It is currently on loan at the Art Institute of Chicago.

Paul Cézanne painted a series of 5 paintings showing farm clerks playing cards. This is the only painting that is held by private individuals. The other 4 of the same series are in museums. The Card Players was sold in 2011 to the Royal Family of Qatar for a price estimated at $250 million.

Each painting depicts peasants immersed in their pipes and playing cards. The subjects, all male, are displayed as studious within their card playing, eyes cast downward, intent on the game at hand.

In a private sale in 2016, a keen art collector, Ken Griffin bought this piece of art for an estimate of $200 million. This piece of abstract art is the creation of Jackson Pollock. It was done with oil paint on a fibre-board canvas in 1948. It lacks any sort of creative title and is one of the best examples of the radical and exceptionally unique art form of drip painting.

This emblematic painting, painted by the American Mark Rothko in 1951, was purchased by the Russian businessman Dmitry Rybolovlev in 2014. Following this sale, the Bouvier affair broke out, opposing Dmitry Rybolovlev to the art dealer Yves Bouvier who was accused by the billionaire of overvaluing the paintings he had sold to him.

The Picasso oil painting is a vivid, depiction of nude courtesans and is part of a series of 15 works created by the Spanish artist in 1954-55 with the letters A to O assigned. This series of paintings were made as homage to the painters he admired. This, O version, painting is so special because of its acquisition at Christie’s New York in 2015 which made it the most expensive painting in history sold in an auction.

Yukti Agarwal is a content writer on board with Luxury Abode. She is pursuing Bachelor of Management Studies, from St.Xavier’s College, Mumbai. A luxury enthusiast who believes, "The trend of the current of your life is beyond your grasp, beyond your comprehension". She wishes to become a capi... read more 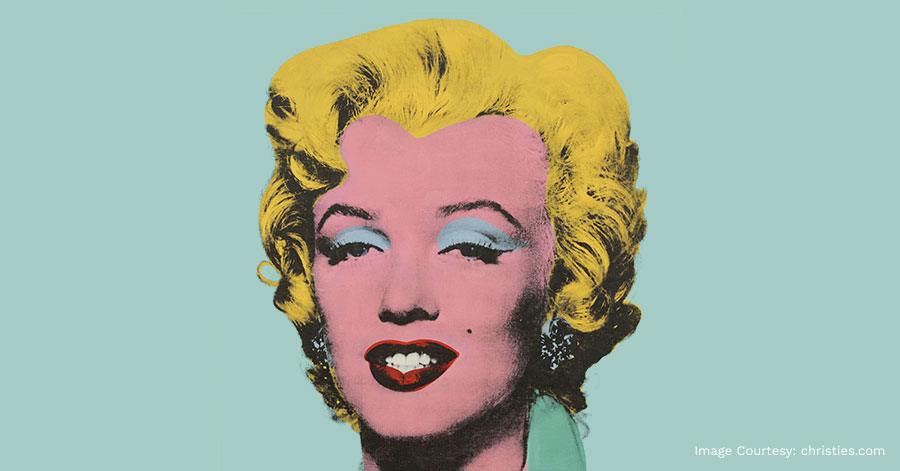 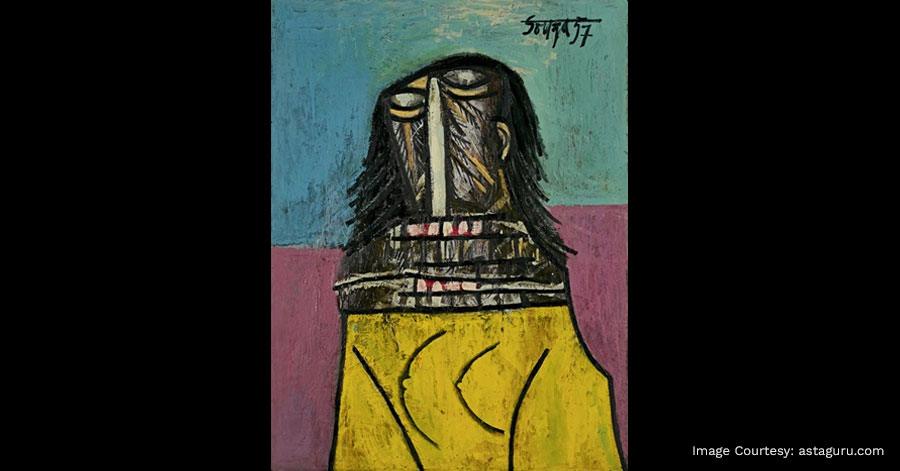 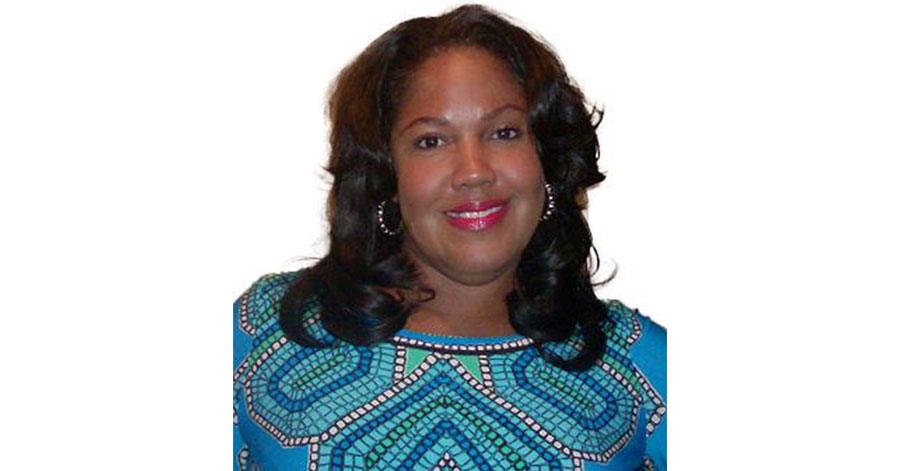