The most recent addition to the African Bush Camps family is Lolebezi. The luxurious safari resort is being developed on 5 hectares of protected wilderness in the eastern portion of the Lower Zambezi National Park.

Lolebezi will provide visitors with a wilderness experience unlike any other.

The lodge is being built on the banks of the Lower Zambezi River, with a riverfront of one kilometre. An immersive and world-class Zambian experience awaits guests at the Lolebezi, which honours the area's natural beauty and animals, while while maintaining a low-key elegance.

What is the history behind the name Lolebezi?

An emphasis on family values and the great experiences to be had along the Zambezi River's banks inspired the name Lolebezi, which is a mix of "Lolo" (for Lolo) and "Zambezi" (for Zambezi).

A guide to your stay in Lolebezi

The luxury lodge will include four river suites and two two-bedroomed family suites with a common living room, separate entry, a dining room, and a sunken patio for the two families staying together. Lolebezi can accommodate a variety of travellers, including those travelling alone, as a pair, or with a family. Private plunge pools and thatch roofed salas overlooking the Zambezi River will be provided in each suite.

An all-day café and a pizza bar will be housed in the main eating space, which was constructed from repurposed African railway sleepers. You'll be able to enjoy a 360-degree, double-volume bar hung above an inlet of the Zambezi River from the restaurant's main dining space. Additional amenities include a children's playroom on a higher floor. Intimate dining rooms, river-pod picnics, and a treetop observation platform are all great options for anyone seeking a more private African safari experience.

While staying at Lolebezi, you may come across vast herds of elephants, who often visit the banks of the Zambezi river. Buffalo and waterbuck are also popular island hopping species. Lions, leopards, and a wide variety of birds may be seen in the park, including the fish eagle.

Game drives, canoe safaris, and world-class fishing expeditions are all available at Lolebezi. Our knowledgeable guides will accompany you on all of these activities. Private picnics and open-air cinemas in the Winter Thorn Forest are both options for tourists seeking a more laid-back safari experience.

Game drives and walking safaris aren't possible from December to March because of periodic floods. Fishing, canoeing, and cruising, on the other hand, will be allowed. Boating is, in fact, permitted throughout the year.

An off-grid solar farm has been set up in the Winterthorn forest around Lolebezi, which generates power for the resort. The river is protected from pollution by a staged treatment system that handles both the water supply and the wastewater. Each suite in the lodge is insulated from the outside with a layering of insulation materials on the lodge's floors, walls, and roof.

Lolebezi's climate control systems are cleverly placed around the resort to ensure that guests are comfortable while also being energy efficient and aware of the solar farm's capability.

Super Exciting Facts of Being Close to the Majestic Zambezi

You'll be near the Niger River, Africa's fourth-largest river.

The Zambezi River has a catchment area of around 1,390,000 km2 and a length of approximately 2,700 km, making it the continent's fourth biggest river. The Congo/Zaire, the Niger, and the Nile are the next three rivers on the list.

The Zambezi River travels through six nations before it reaches the Indian Ocean.

The Zambezi River travels through six nations before it reaches the Indian Ocean. It's important to note that all of these nations are located on the African continent.

Several waterfalls may be seen along its path.

Vic Falls, the most famous sight along the Zambezi River, is its most noteworthy feature. In addition to being a World Heritage Site, Victoria Falls is one of the world's Seven Natural Wonders.

For hydroelectric generation, it has two large reservoirs to choose from.

The largest man-made lake in the world, Kariba, is located 200 kilometres away from Victoria Falls. It's 226 miles long, with some sections up to 40 miles long.

Arch dam Cahora Bassa has a maximum width of 303m and a total length of 171m. A 171-meter-long, 303-meter-wide structure is available for purchase.It provides a constant supply of food for a wide variety of animals.

All kinds of wildlife may be found along the Zambezi River in national parks and reserves, including animals, birds, and fish.

From elephants and hippos to crocs and water buffalo, you'll see them all on game drives and cruises along its banks and in its waterways.

You'll see more than than lions on this awesome African luxury vaction. 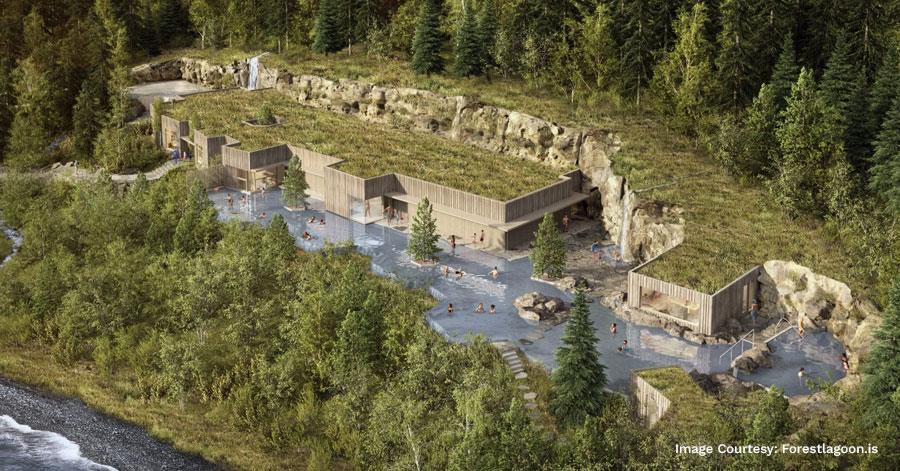 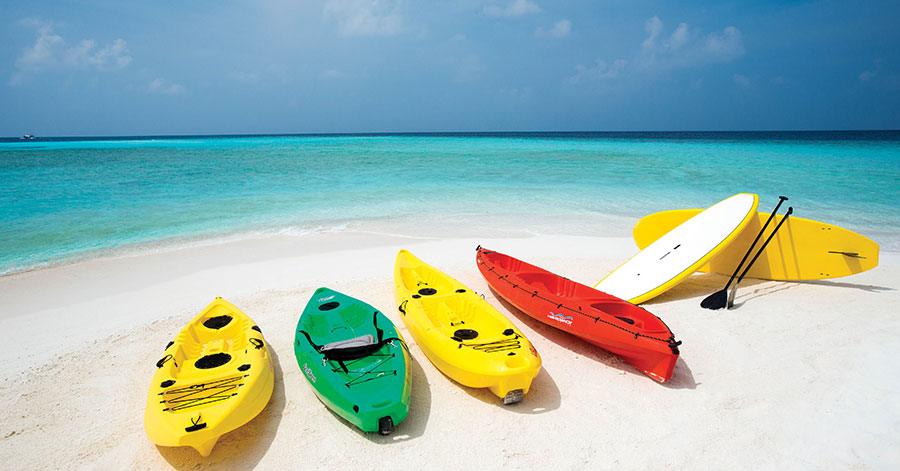 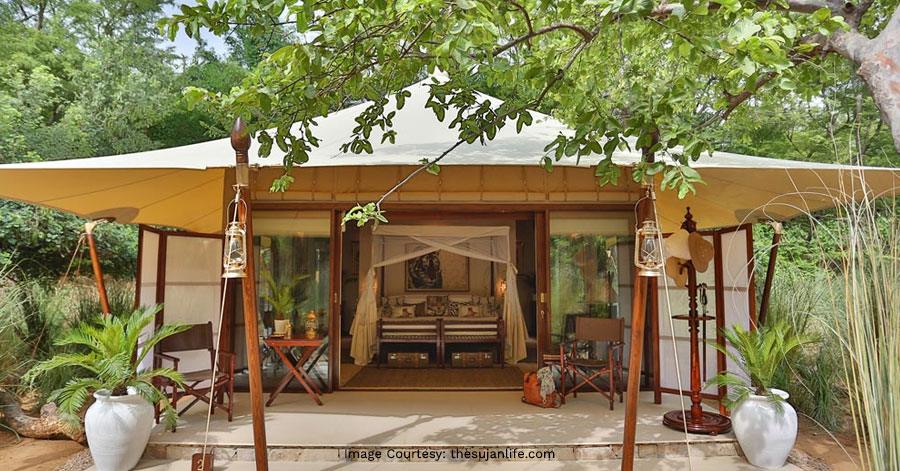