Maldives seems to be the holiday destination of the season  there is no wonder to why everybody is preferring Maldives as their holiday destination from  their bucket list. But is your Maldives trip really accounted for if you aren’t staying in one of the hotels which is situated right in the middle of the blue waters and offers you a magnificent and a picturesque view of the ravishing waters hitting the bay while you enjoy your margaritas.

Among the 19 new hotels in Maldives to open in 2019, JOALI was one among them and no wonder it tops the list for everything it has to offer to you. JAOLI was launched by the entrepreneur and owner Esin  Gural  Argat . Every time the travellers think that Maldives has taken a notch up  and this could be the absolute pinnacle of anything , the archipelago’s first ice rink or the worlds largest underwater restaurant was announced, but JAOLI swiftly sidestepped from all of this without any over extravagancy but sheer awesomeness nor any five figured champagne bottle in sight. JAOLI allows you to take the liberty and decide for yourself about how would you like to spend your quality time in this divine place.

When you arrive at JAOLI by the seaplane, your personal “ jadugar” or the magician, JAOLI for “butler” whisks you away to your selected villa and then hands you a mobile phone with which you can contact the staff any time you wish . The villa was designed in such a way by the Istanbul- based design studio that it is not just a regular overwater villa but they have also kept in mind certain things and made the utmost use of all the natural things available in the vicinity which includes  glossy marble tables, bamboo headboards and rose gold hardware. An open plain design with the soaring ceilings allows light and air to make their way abundantly between the interiors and the split level decking outside which perfectly blends with the view, along with an affinity pool and a hammock suspended over the water .Everything here is designed in such a way so that you get a first hand experience of luxury and at the same time you do not miss the feeling of being home.

JAOLI Maldives is known to be redefining luxury by acknowledging the residents of its reef just as important as their paying guests. You can merely choose to sit idle in your villa and enjoy the privacy while enjoying the solitude and the proximity to air -con, but If you choose not to, and go out exploring, there are sweeps of beach and a communal pool which is quiet popular among the families, an early morning scuba is always the best accompanied by  playful swimmer dolphins joining you to your voyage towards Hulhudhoo corner, where the perfectly swaying current allows you to experience the unicorn fish, needle fish the Moorish idols and eagle rays it is definitely beauty in abundance here.

Commenting about the coral reef there JAOLI’s in house team of marine biologists, Samantha Reynolds and Martyna Socha, who lead a roster of underwater adventures and educational activities for the guests and have been known for cultivating a coral nursery since the hotel was built “ Coral reef plays a key role in the lifestyle of Maldives and serve as a major resource for the economy . they are the sources of food and income ; serve as nursery for the commercial fish species attract divers from around the world and thus generate revenue from tourism”.

JAOLI’s reef restoration project is ongoing with utmost priority and they primarily prioritize biodiversity by laying such strong foundations on which the species can fully flourish . Though they are beautiful, Coral reefs are considered to be one of the most complex ecosystem on the earth. They cover merely 1% of the ocean floor but is home to approximately 25% of all ocean species. So the beauty here might be abundant but it is in the danger of being extinct. So the team at JAOLI not only assists with the reefs natural recovery from events such as 2016’s mass coral bleaching but also known to be working with Blue Marine foundation and Maldives underwater Initiative to protect seagrass, a vital component of the ecosystem.

JAOLI has thoroughly understood that Maldives is not just a holiday destination that people visit once in a year but it is also a place of residence and a home to many underwater species and believe that it is not enough for any hotel to just take interest in sustainability for the sake of its own success  it must also map out and think about investing in the future of Maldivians, marine life , the islands and the planet. The hotel is known to have taken bold yet brave initiative towards the betterment by offsetting the carbon even before you arrive there through local tree planting initiatives, but its also working towards Earth Check Certification by reducing the resort’s overall impact on the environment. Right from growing vegetables of their own to harvesting rainwater to creating a water bottling plant and using a rocket composter for food waste the processes aren’t always easy and glamorous but they are absolutely essential particularly when microplastics are recorded to be on a high account in Maldives and rising sea levels seem to threatening the very existence of the island.

The whole team is working with their utmost devotion in creating an impact and setting right examples. Their devotion is clearly visible in the immersive art dotted around the island from the Misha Kahn’s underwater Coral Sculpture Garden which is known to be encouraging species such as algae, sponges and hydroids which further attracts fishes looking for shelter or food.  For people who do not particularly enjoy diving underwater the island offers you different hideouts and lets you in a truly special way to connect yourself with nature, Since the staff at JAOLIN has planted palm and banana trees with unforgettable view of the shore studded with traditional dhoni fishing boats and framed by a canopy of foliage.

Keeping all the eco friendly factors in mind JOALI  nowhere compromises on its five star promised luxury experience to the travellers, JOALI is an example that sustainable travelling never means that you have to compromise on the luxury . In fact, it gives conscious travellers a sense of choice and gives them an opportunity to put their money where it matters which is absolutely a crucial factor for not just the survival of tourism but that of the entire country and the marine life on which it relies and sets a precedent for other resorts to follow on the footsteps. So the next time whenever you decide to plan you holiday trip to Maldives make sure that you holiday is filled with luxury first hand exquisite experience and a guilt free memorable trip. 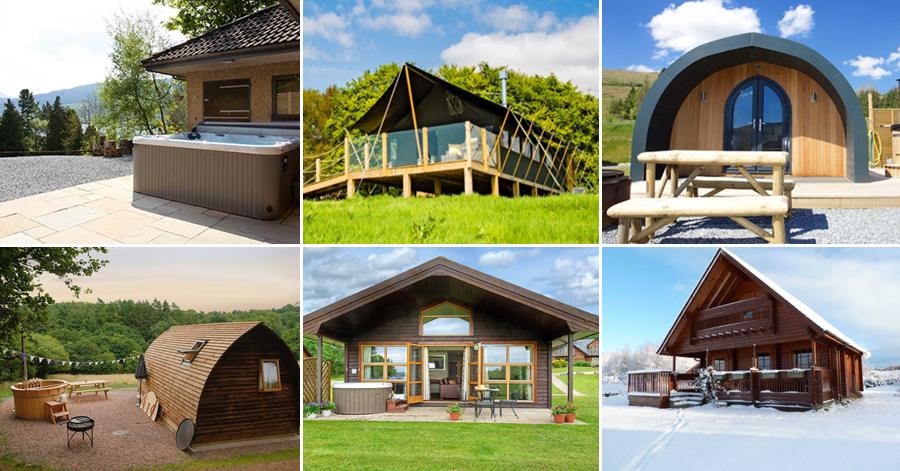 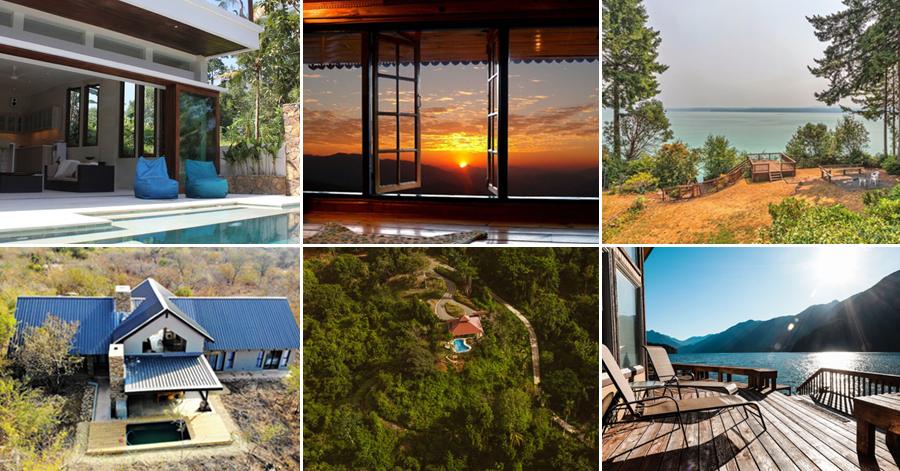