Pagani, the Italian producer of sports vehicles and carbon fibre components, unveiled the its latest hyper car - Pagani Utopia, Huayra's successor and the third automobile in the brand's lineage.

The Pagani V12 engine, a 6-liter biturbo developed in collaboration with Mercedes-AMG, gives the Pagani Utopia its incredible output of 852 horsepower. It's mighty, with 1100 Nm of torque, and it complies with the strictest emissions standards, all while being environmentally friendly. The company partnered with Xtrac, the world's leading supplier of transmissions for racing and high-performance automobiles, to create the world's quickest-shifting helical-gear gearbox. Additionally, a genuine seven-speed manual gearbox is included in the Pagani Utopia.

The Pagani Utopia has a curvy design and little aerodynamic enhancements. The spoiler function is integrated into the hypercar's general form, leading to increased downforce and decreased drag. A carbon fibre extractor in the form of a turbine is built into the forged wheels, redirecting hot air away from the brakes and decreasing drag. The brake callipers are new and lighter, and they mount to carbon-ceramic discs.

Thanks to their airfoil-shaped support, the side mirrors seem to float freely in the air, a testament to the thorough optimization done on them in the wind tunnel to increase their aerodynamic penetration. The taillights are mounted flush in the air outlets at the edges of the rear wings.

Utopia's decor may have been created at any point in history. It just has a small monitor in front of the driver, and no further displays. Each of the simple-to-read dials on the instruments gently discloses a component of its mechanism, as if unveiling the skeletal movement.

The airbag housing in the steering column boss is integrated into a solid aluminium block that runs the length of the wheel from its spokes to its hollow rim. As with the gear lever mechanism, the pedals are now built from a single piece of metal, and although they are still visible, they are much more complex than in previous models. The focus was on making the space user-friendly and efficient.

The adaptive aerodynamics and electronically regulated shock absorbers of the Utopia provide the best possible dynamic performance under all circumstances. Long-term research and development on the track-only Huayra R paid off in the form of a double-wishbone suspension composed of aerospace aluminium alloy. However, the Utopia, being an automobile built for the road, is able to handle normal road conditions. When it comes to durability, lightweight construction, and overall quality, the carbon monocoque employed in past Pagani models is the gold standard. For purely cosmetic uses like the bodywork, a new kind of A-class carbon fibre was developed; this material is 38% stiffer than the previous generation while maintaining the same density.

The Pagani Utopia, a brand-new Hypercar, debuted at a special event in Milan. Sound and visuals enhanced a presentation. Horacio Pagani, the company's designer, is inextricably linked to Leonardo da Vinci via the philosophy of Art and Science, which has always served as the bedrock for Pagani Automobili's innovations. In the centre of the new temporary exhibition launching tomorrow, with the new Hypercar, are six original drawings by the diverse artist and incomparable intellect. The Symphony Orchestra from the Conservatory of Music in Milan performed a piece that was based on early works for piano by composer Horacio Pagani. 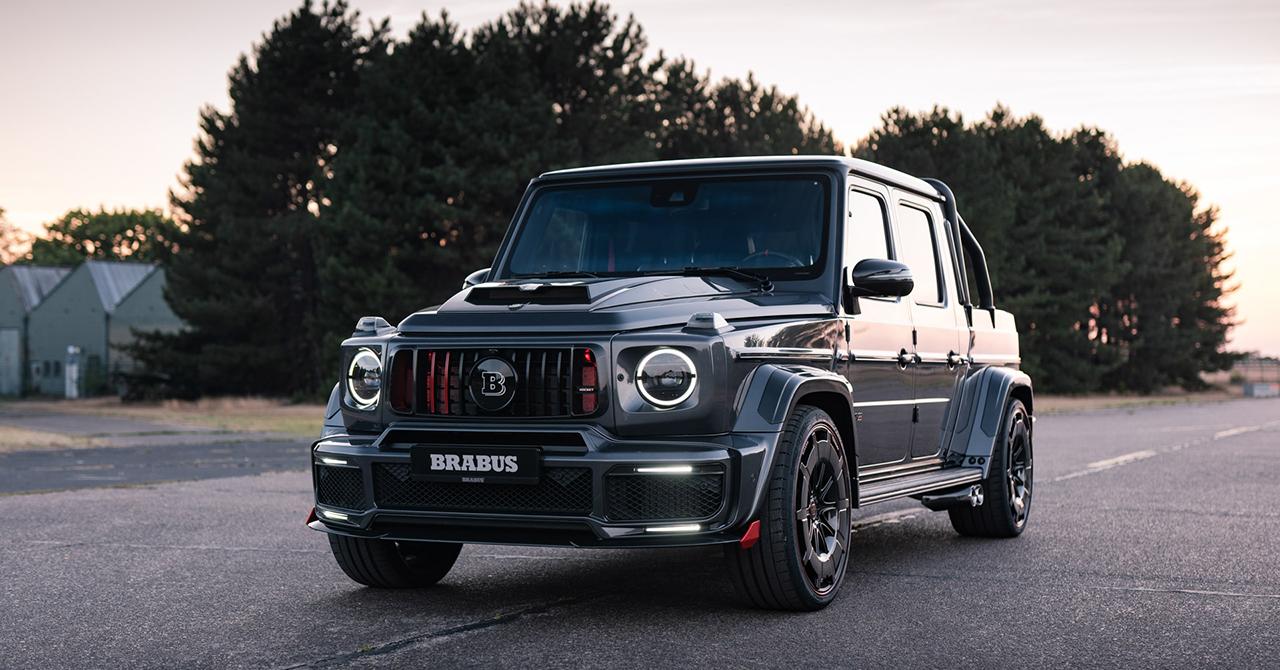 One of Ten - The BRABUS P 900 Rocket Edition Based on Mercedes AMG G63, is Special 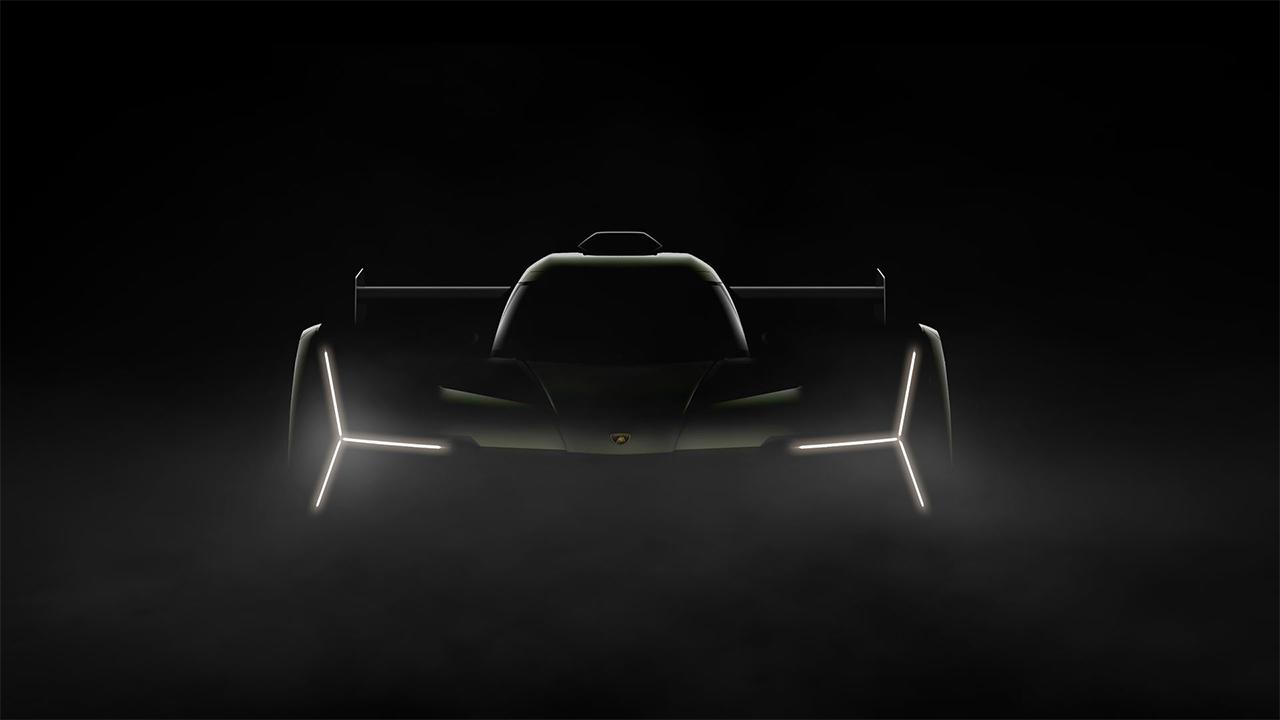 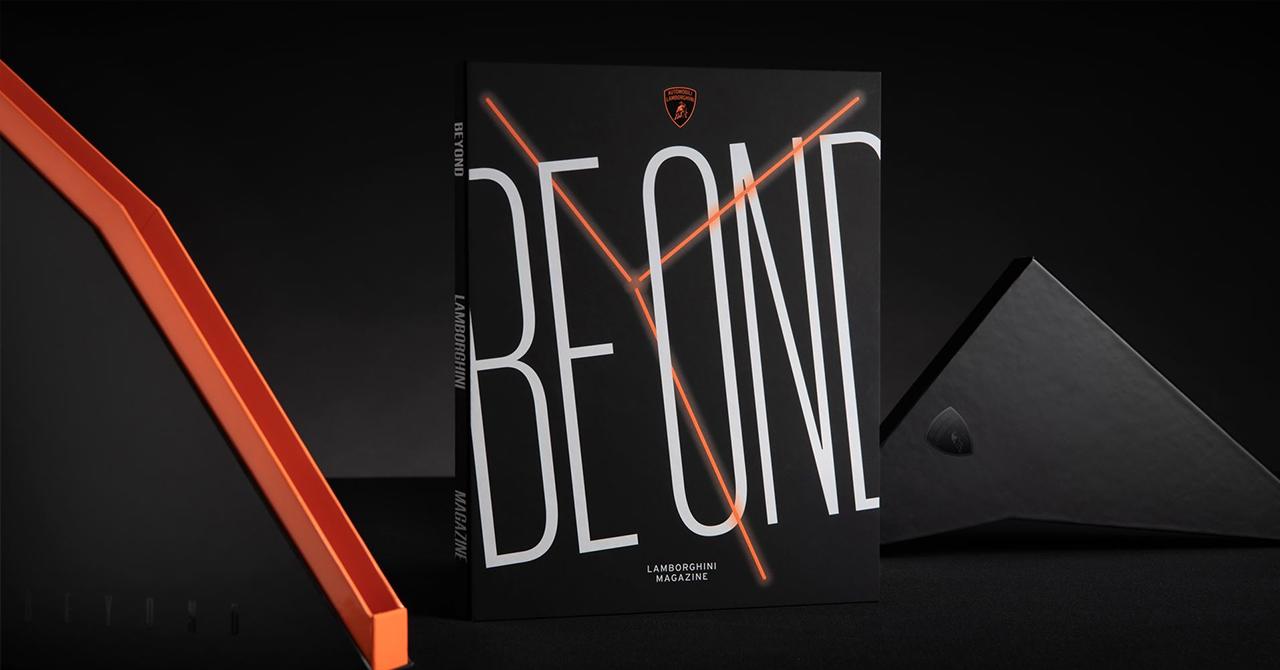