Marina Abramovic, a prominent conceptual and performance artist, will issue her first NFT on the Tezos network.

The globally renowned Serbian conceptual artist embarks on the digital art train with her very first NFT series, done as digital renderings of her most intimate performance/film to date, The Hero from 2001.

The NFT drop, beginning on Tezos on June 18th, 2022 will coincide with the worldwide premiere of the film at locations such as Piccadilly Lights, Times Square, and COEX K-Pop Square in Seoul.

The picture of 'The Hero' will display daily for three months at six prominent global places.

Abramovic's film The Hero depicts her traversing the landscapes of Spain while carrying a white flag in honour of her father's valour in the Yugoslav battle against Nazi Germany. It was the tour of the work that inspired the whole NFT concept. While working on post-production, Marina saw that each frame has a certain elegance. And today, instead of a single piece of art, "thousands of distinct NFTs are being born," she concludes.

Marina Abramovic is a notable conceptual and performance artist whose work focuses on body art, endurance art, feminist art, the interaction between performer and audience, the limitations of the body, and the potential of the mind.

She started her career in Belgrade in the early 1970s and has since done several notable works that have drawn the attention of the mainstream media and brought global attention to numerous issues.

In 2007, she established the Marina Abramovi Institute (MAI), a non-profit performance art foundation. She has been shown in renowned art museums and galleries such as Tate, Lisson, Serpentine, and the Guggenheim, to mention a few.

'The Hero' is one of Marina Abramovic's most autobiographical works and was created following the loss of her father, who was a national hero.

The project, which was made in partnership with CIRCA art, is exhibited as a film and was initially captured in Spain in 2001.

From 13 June to 13 August, the artwork will be shown at six renowned sites throughout the globe, each day for three months: 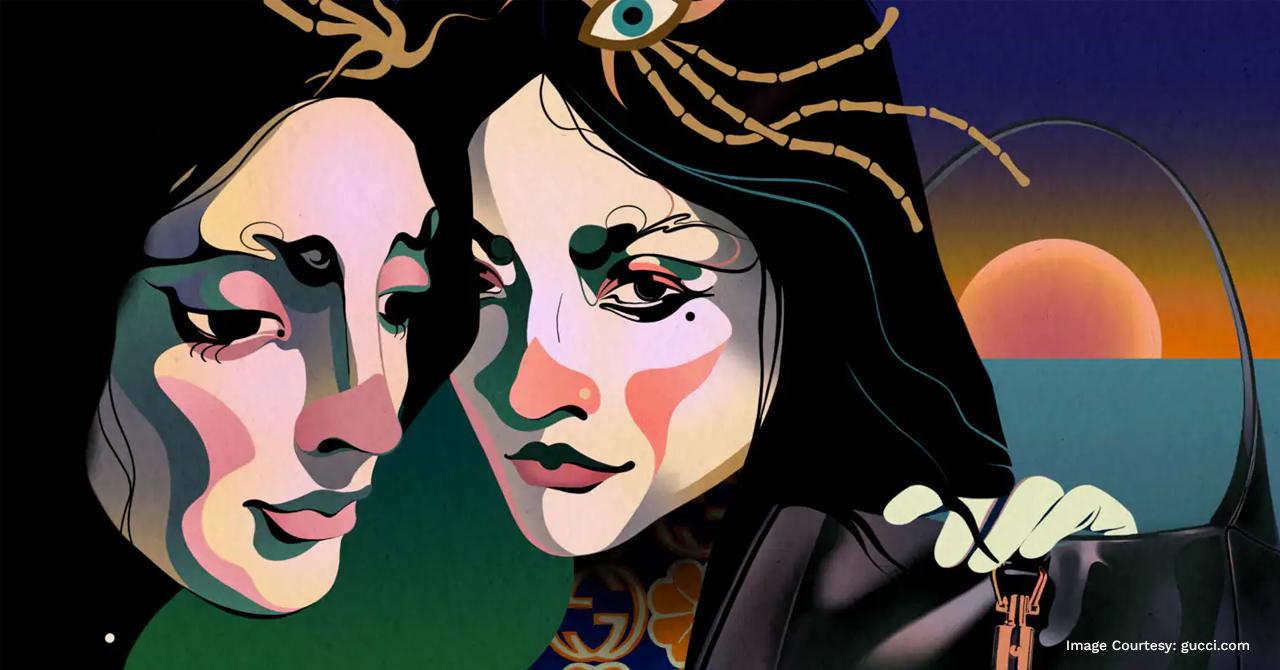 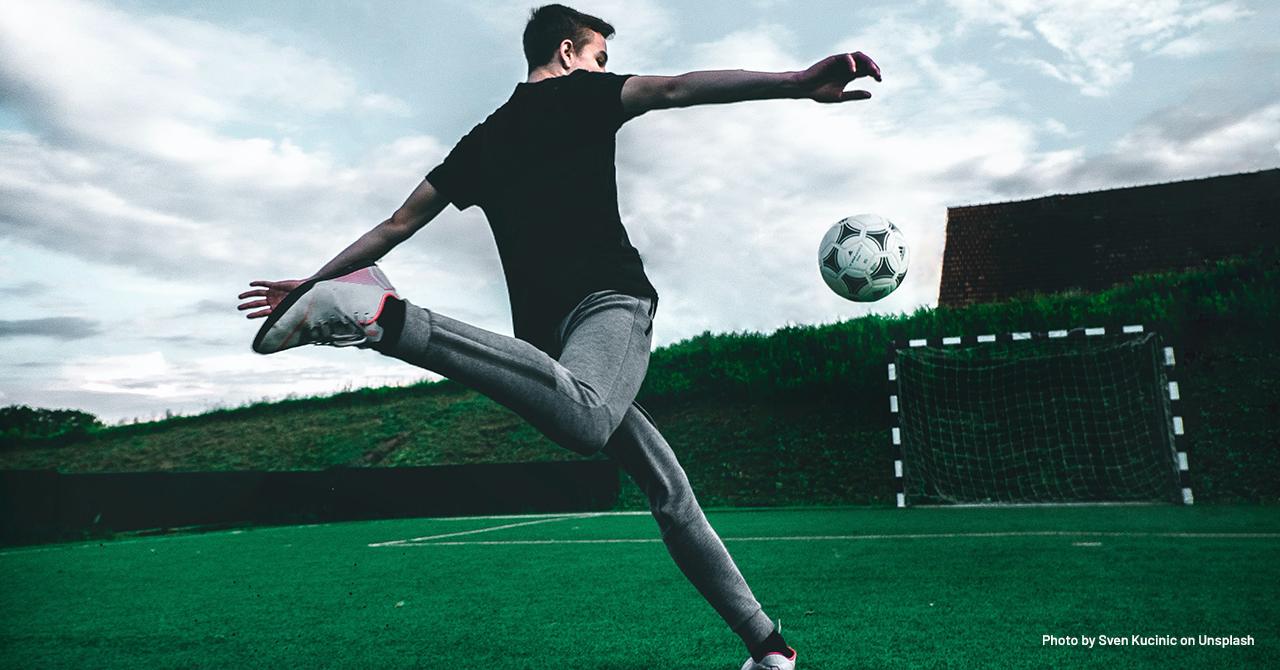