Phillips Will Exhibit Portraiture by Seneca

Phillips is happy to present Portraiture by Seneca, the newest body of work by All Seeing Seneca containing three animated 1:1 NFTs with the artist’s first painting to be sold at auction. Gaining worldwide notoriety for her work as the primary designer of the Bored Ape Yacht Club, Seneca has since become a major player in the digital art scene.

Each piece in Portraiture depicts a presence in oneself that is finally represented through the artist's vivid picture, illustrating the steps of invocation, emergence, endurance, and persistence. Seneca continues to explore and expand the visual language of her own metaphorical animals via the media of this project.

Phillips to Present Portraiture by Seneca, An Online Only Sale to Feature 3 NFTs and a Physical Painting by the Lead Artist Behind the Bored Ape Yacht Club.

Open for Bidding on 29 November

NFTs to be Powered by MoonPay’s HyperMint

The NFTs in Portraiture will be minted using MoonPay's new self-service platform, HyperMint, and the sale will run from 29 November to 2 December on Phillips.com.

Portraiture was created by All Seeing Seneca, who said,

"I'm attempting to depict the peaceful, but flaming portion of our hearts. The cosmic sensation elements that are inexplicable with words and best represented with animals and notions."

"Seneca's impact on the contemporary art landscape is genuinely remarkable; few artists have had such a significant impact in such a very little period of time. It has been a delight collaborating with her in delivering these new dreamy works of art to our worldwide community.”

Portraiture will be exhibited at MoonPay's Web3 Concept House in Miami during Art Basel on December 1. The VIP experience will highlight web3 innovations in the fields of art, music, fashion, and ownership.

“Seneca’s creativity had a crucial part in pushing NFTs to the forefront of public attention."

We are thrilled to collaborate with Seneca in shaping the future of art and creativity.

All Seeing Seneca's paintings and figures might be regarded as a blend of "cosmic terror and candy land" Rolling Stone magazine noted that her "creativity helped ignite a technological revolution," praising her work as the primary designer of Bored Ape Yacht Club, which shook the NFT world when it premiered in 2021, becoming the hub of a vast cultural community.

But the tale of Seneca is a continuity, starting long before then and stretching into a future with an increasing tendency. She attended the Rhode Island School of Design and devoted herself to a profession in photography after having been a shy child who lived in her imagination.

Her practise attracted commercial clients, while her paintings and drawings won significant accolades and were shown in worldwide galleries, most recently at The Armory in New York City. Seneca's work has continued to get recognition, such as being named one of Coindesk's "Most Influential Figures of 2021" after abandoning the BAYC project and adopting a cloak of obscurity. Inspired by her passion for animated flicks, childhood memories, and the macabre, her art features subdued, but dazzling colour schemes and surrealist expressions. 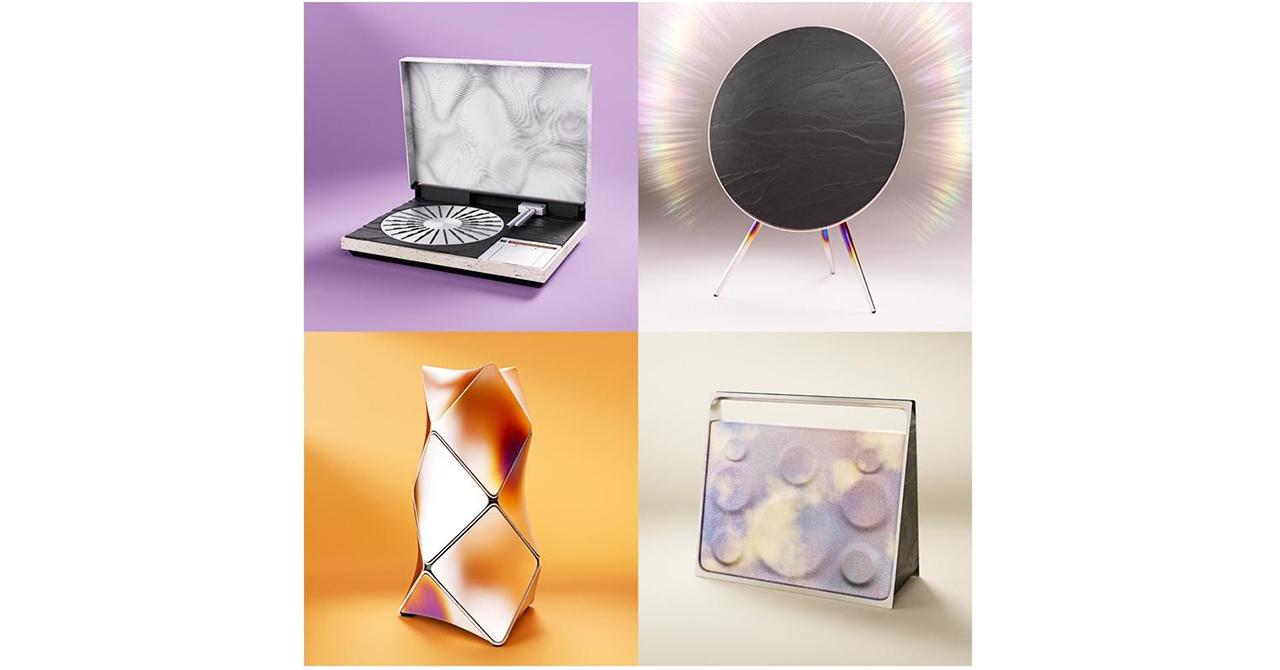 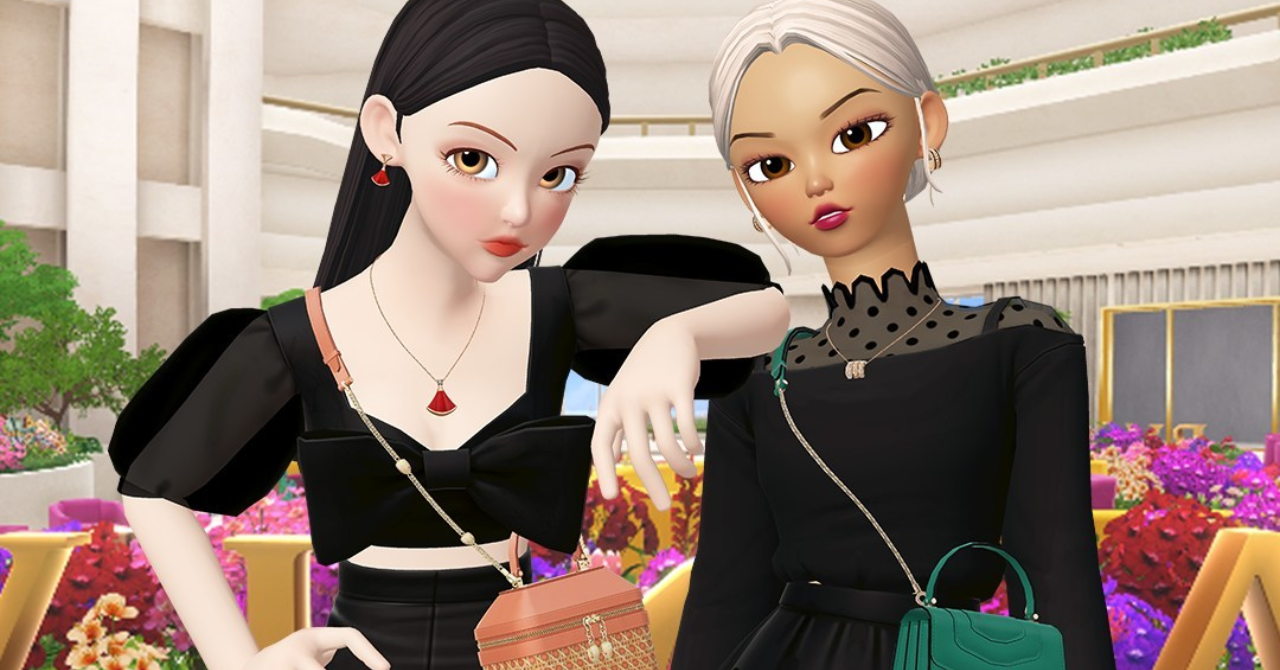 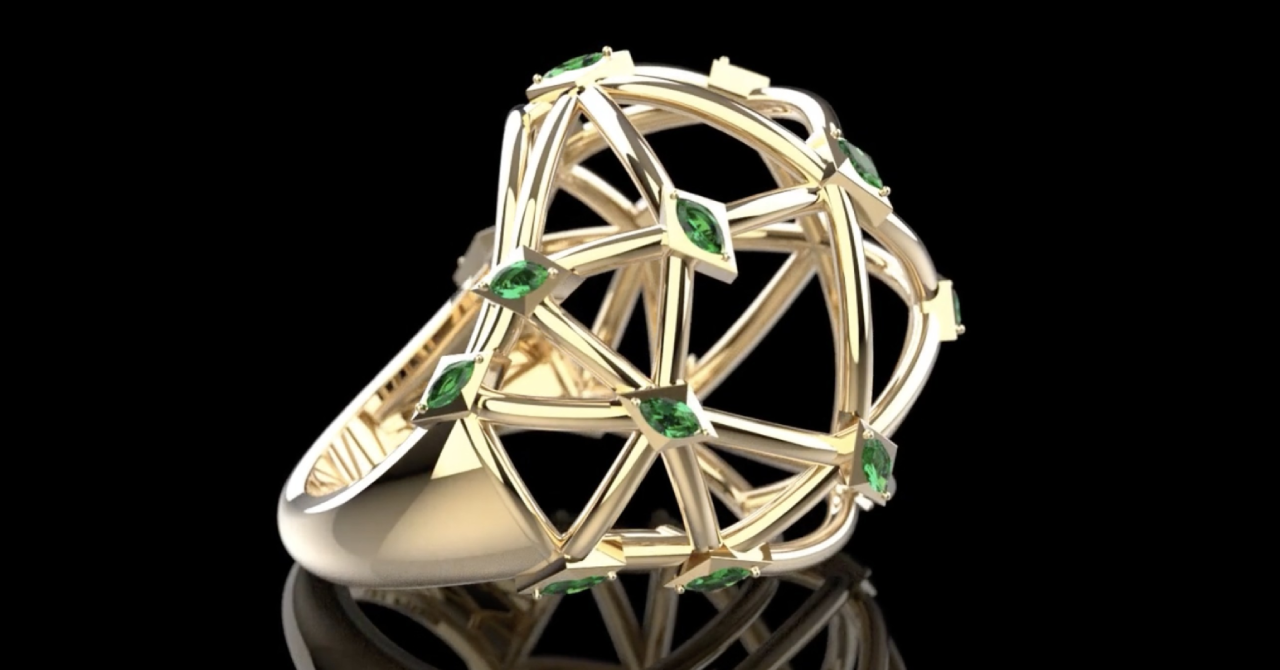