Adidas and Prada have unveiled a new collaboration focused on the metaverse, just days after releasing their Re-Nylon collection.
In what is now the third iteration of their connection, the sports brand and luxury label have revealed the new Re-source project, which comprises of a non-fungible token (NFT) collaboration that will feature both user-generated and creator-owned art.
The initiative solicits anonymous submissions using a filter designed by digital artist Zach Lieberman. 3,000 randomly selected 'artworks' will be minted as NFTs and ultimately included into a single mass-patchwork NFT developed by Lieberman.

A thousand spots
One thousand seats will be allocated for owners of the Adidas Originals into the Metaverse NFT, with another 500 reserved for individuals who attempted but failed to mint the Adidas NFTs.

The Adidas NFT initiative started in December 2021 with the purchase of 30,000 digital artworks by over 21,000 purchasers. Participants in the Prada x Adidas collaboration will be able to download the minted version of their picture as an NFT from January 26 to 27.

Contributors will maintain complete ownership rights to their contributions and will have the option of selling their NFT on the secondary market.
Lieberman's last NFT will be auctioned off on the SuperRare digital marketplace, with the proceeds benefiting Slow Factory. The organisation is dedicated to educating people in order to foster more inclusive communities. Additionally, the final artwork will be shown as a large-scale digital installation at Prada and Adidas flagship shops worldwide.

The team previously announced in a press release that they want to capitalise on this momentum by partnering with Punks Comic and Bored Ape Yacht Club to further investigate the brands' virtual presences. 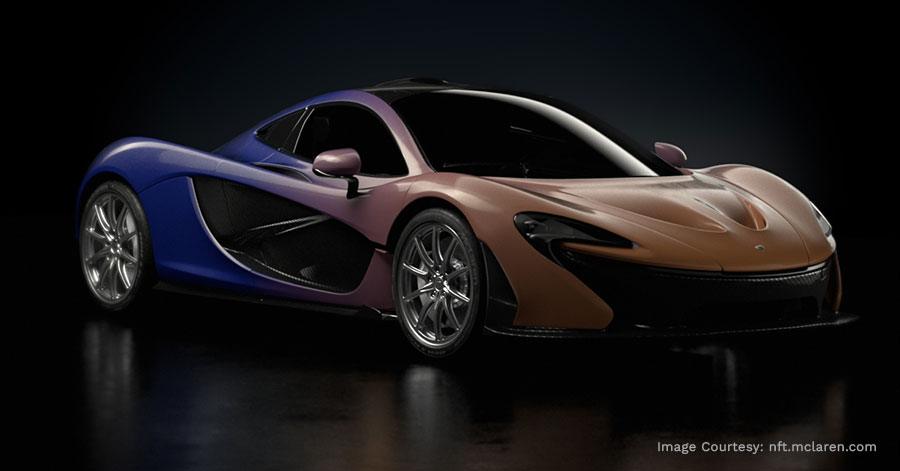 With The Genesis Collection NFT, British Automobile Company McLaren Makes a Grand Entrance Into The Metaverse 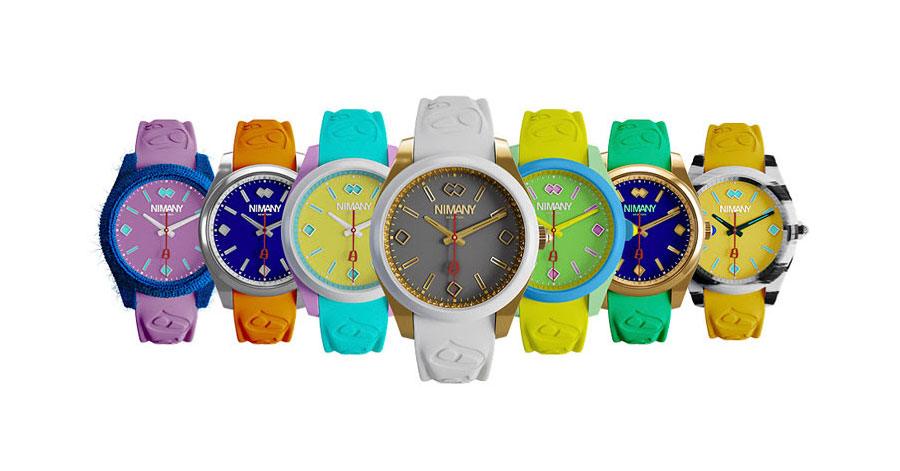 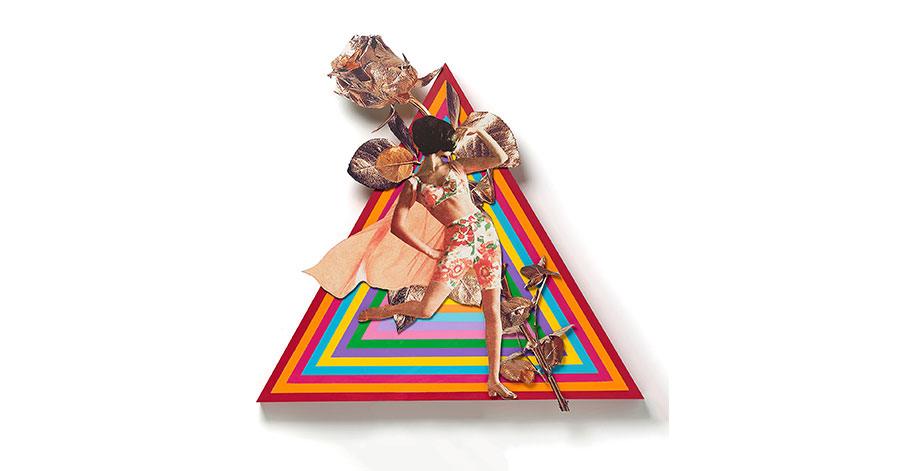