German Automobile Manufacturer Porsche has unveiled the 911 Sport Classic, which has a distinctive and purpose-built ducktail spoiler, a one-of-a-kind powerplant, and a unique look evocative of former Porsche models. The latest model is restricted to 1,250 units globally, and the automobile will be available in the United States as well.

"Through this novel method, the Style Porsche design department collaborates with Porsche Exclusive Manufaktur to reimagine legendary 911 models and equipment from the 1950s through the 1980s, as well as to resurrect design elements from those decades."

Porsche will introduce four limited-edition cars over a period of time.

Porsche Design has also developed a high-end chronograph that is offered only to owners of the collector's edition car. The watch incorporates several features from the Porsche 911 Sport Classic design effortlessly. Selected interior features from the new 911 Sport Classic will also be offered for the majority of existing 911 models as part of the Heritage Design Classic package.

The broad body – which is normally reserved for 911 Turbo models – the fixed rear spoiler inspired by the famous 'ducktail' Carrera RS 2.7, and the double-bubble top all contribute to the new 911 Sport Classic's uniqueness.

As with the first 997-generation 911 Sport Classic released in 2009, the designers were inspired to choose the distinctive Fashion Grey paint treatment for the new limited-edition vehicle by the early Porsche 356.

"Grey is never dull, is often a statement, and is always stylish."

The inside has the classic Pepita pattern on the door panels and seat centres, while the two-tone semi-aniline leather upholstery in Black/Classic Cognac creates an appealing contrast with the exterior colour.

550 horsepower for the most powerful 911 manual ever

The gearbox has an auto-blip mechanism that adjusts for engine speed variances between gears when changing down with a rapid burst of rpm. The standard sports exhaust system is model-specific, providing an even more expressive sound experience.

The suspension, which is based on the 911 Turbo and 911 GTS models, is designed to fulfil high performance requirements: owing to the standard Porsche Active Suspension Management (PASM), its shock absorbers react lightning fast to dynamic changes. PASM comes equipped with a 10-millimetre-lower ride height thanks to the sports suspension. 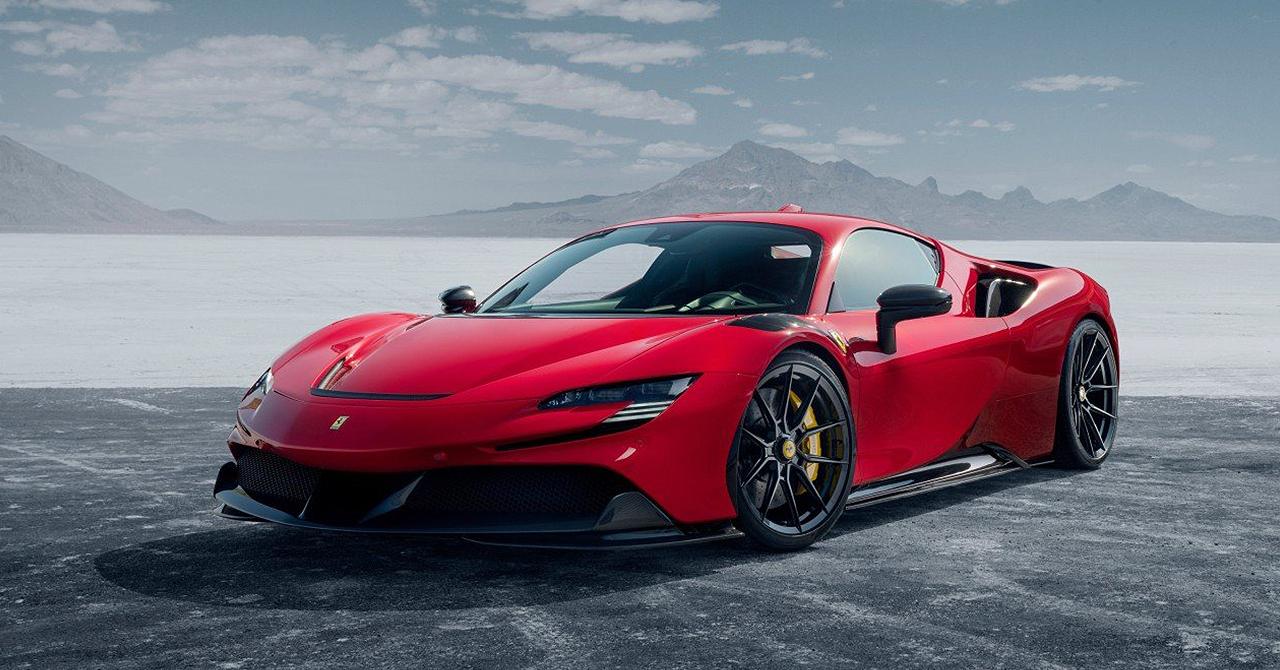 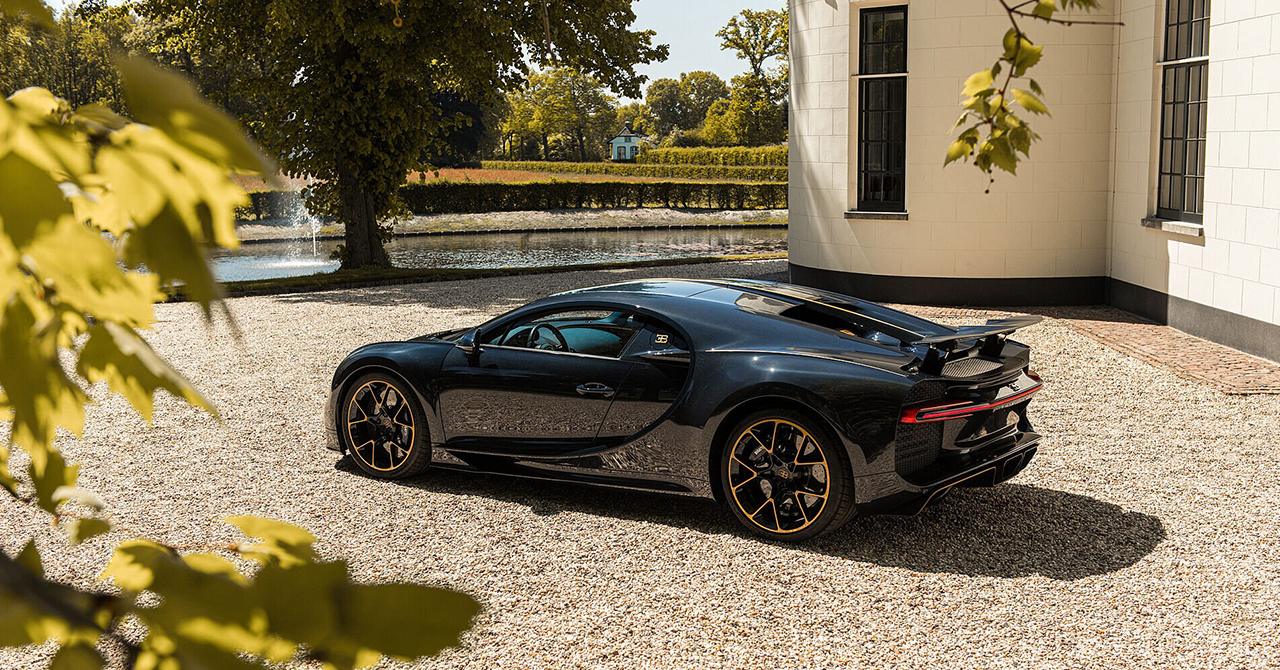 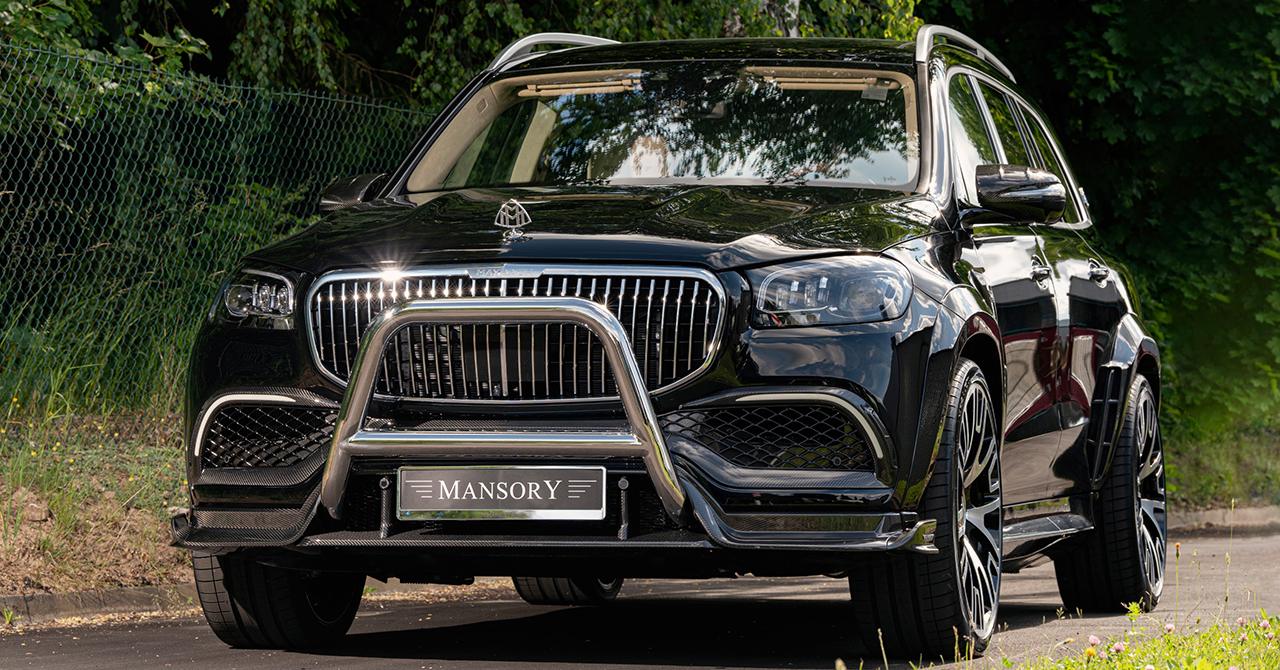 The Enhanced Mercedes-Maybach GLS by MANSORY is Delightful