French aircraft manufacturer Daher launched the larger, faster Kodiak 100 at AirVenture Oshkosh on July 25, 2022. The Kodiak 900 joins the company's TBM 910 and TBM 960 turboprops. First aircraft to debut is the Kodiak 900.

The Kodiak 900's fuselage is extended by 3.9 feet to boost passenger and cargo room, cruising speed to 210 KTAS, usable load, and range to 1,129 nautical miles. These traits were inherited from the Kodiak 100, a backcountry STOL and multi-role aircraft.

In addition to these improvements, the Kodiak 900's operational economics have been reinforced by decreasing specific fuel usage by 9 percent. This reduces commercial operators' cost-per-seat-mile and direct operational expenses.

The FAA approved the Kodiak 900 on July 20; deliveries will begin in 2023. Daher's Sandpoint, Idaho factory produces the Kodiak 900 and 100 Series III.

Didier Kayat, Daher's CEO, said of the Kodiak 900's introduction: "Today's debut of the Kodiak 900 shows the parent company's commitment to expanding its aircraft portfolio." It comes three months after the TBM 960 was unveiled.

The Kodiak 900 can meet a variety of customer and mission needs owing to its innovative Summit+ passenger seats. The inside may be arranged out as a double club or all-forward-facing. Summit+ chairs may be removed from the Kodiak 100's improved cabin. This maximises cargo space. Each seat has a personal amenity panel with USB-a, USB-c, LEMO-powered headset plugs, cupholders, and phone holders.

The new seats include quick-release handles, so a single person can install or remove them from the car without tools or specialised equipment. Each seat reclines, features two armrests, and a bolstered and padded headrest, making even lengthy trips comfortable.

Cabin keeps Kodiak 100 versatile. A vast number of tie downs throughout the truck allow for flexible cargo fastening. If needed, the whole cabin may be utilised for cargo owing to three entry/exit doors.

New colours improve the Kodiak 900's interior look. The interior has sturdy, weatherproof black carpeting and seating. Sidewalls, headliner, and rear bulkhead are made of composite. The Kodiak 900's unpressurized cabin offers industry-leading sound absorption, making it one of the quietest in its class.

The Kodiak 900 airframe has a fifth set of passenger windows. These windows brighten and expand the cabin.

The exterior pilot entrance step was replaced with a folding ladder, flaptrack coverings were added to the wing, and landing gear wheel fairings were added. The airframe has also been re-engineered to retain the Kodiak's ruggedness. Ducts, air intakes, and air ducts were modified, modelled, and constructed to reduce drag.

The Kodiak 900's wheel fairings are another distinguishing feature. They have been approved as "secondary structures" and have undergone the same rigorous testing and analysis as the cargo pod. The main gear wheel fairing may be employed as a stair for pre-flight operations or single-point refuelling. Both are due to their adaptability. Access doors give easy access to the tyre valve stem, avoiding the need to remove the wheel fairings for brake or tyre maintenance.

Wheel fairing maintenance is pilot-performed. This allows owners and operators to work on them without logging it.

Because of the Kodiak 900's taller backseat than the Kodiak 100, the rear cargo door was redesigned. Additional steps aid with freight loading and passenger entry and departure. Extra handholds are added to accommodate the taller aircraft during entrance and egress. The door maintains the Kodiak's clamshell form while folding flat, allowing MEDEVAC clients to easily load and unload bulk freight, pallets, or stretchers.

The Kodiak 900's Hartzell five-blade composite propeller offers complete feathering, constant speed, and hydraulic pitch and yaw actuators. The aircraft's 79.5 decibel noise level is due to its design and 1,900 rpm engine speed. This permits the plane to fly in noise-sensitive areas.

The Kodiak 900 can ascend higher and fly quicker than its predecessor, improving its firefighting capabilities. The Kodiak 100 has STOL capability so it may deliver staff and supplies to remote runways. Larger cabin space and a flexible interior increase the Kodiak 900's potential for law enforcement, public safety, and agency duties. The bigger cabin can carry two stretchers for MEDEVAC, and the enhanced speed is important when time is of the essence.

The Kodiak 900's large cabin and robust construction make it a suitable cargo plane. Its speed, payload, and range make it an excellent transport platform.

In 2016, Kodiak 900 development began. The FAA has built a static test article, a flying prototype, and the first conforming production aircraft for reliability and function testing. The Kodiak 900's inaugural cruise ended on February 28, 2020. The test fleet has logged more than 800 ground hours and 600 flying hours.

This is another answer to the commitment of enhancing sustainability and improving the carbon footprint of general aviation. The Kodiak 900 is in a category of its own: a highly versatile unpressurized utility turboprop airplane that can carry impressive payloads while cruising comfortably at 210 KTS in refined luxury.” 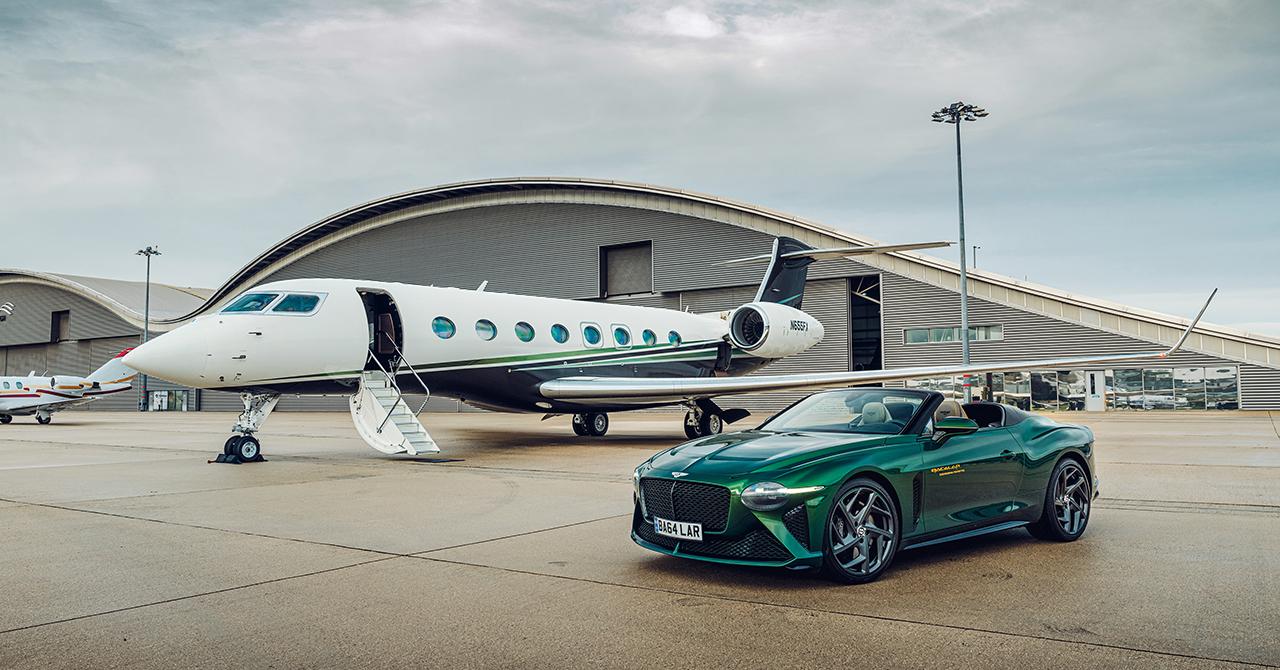 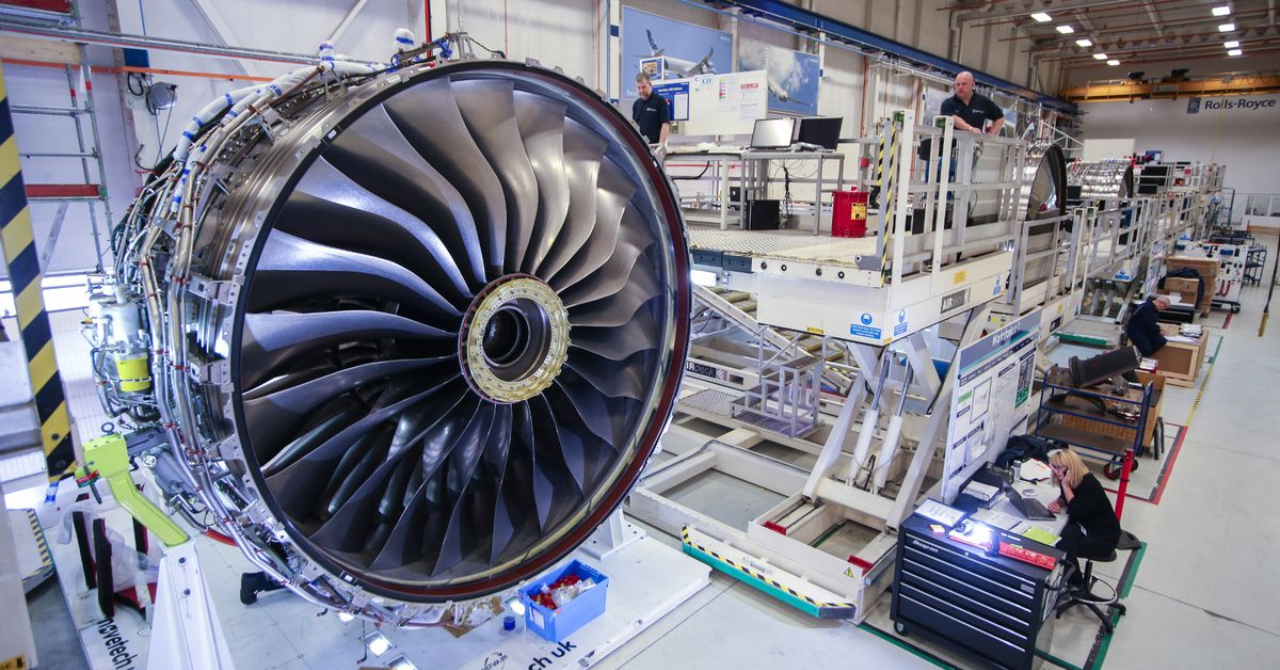 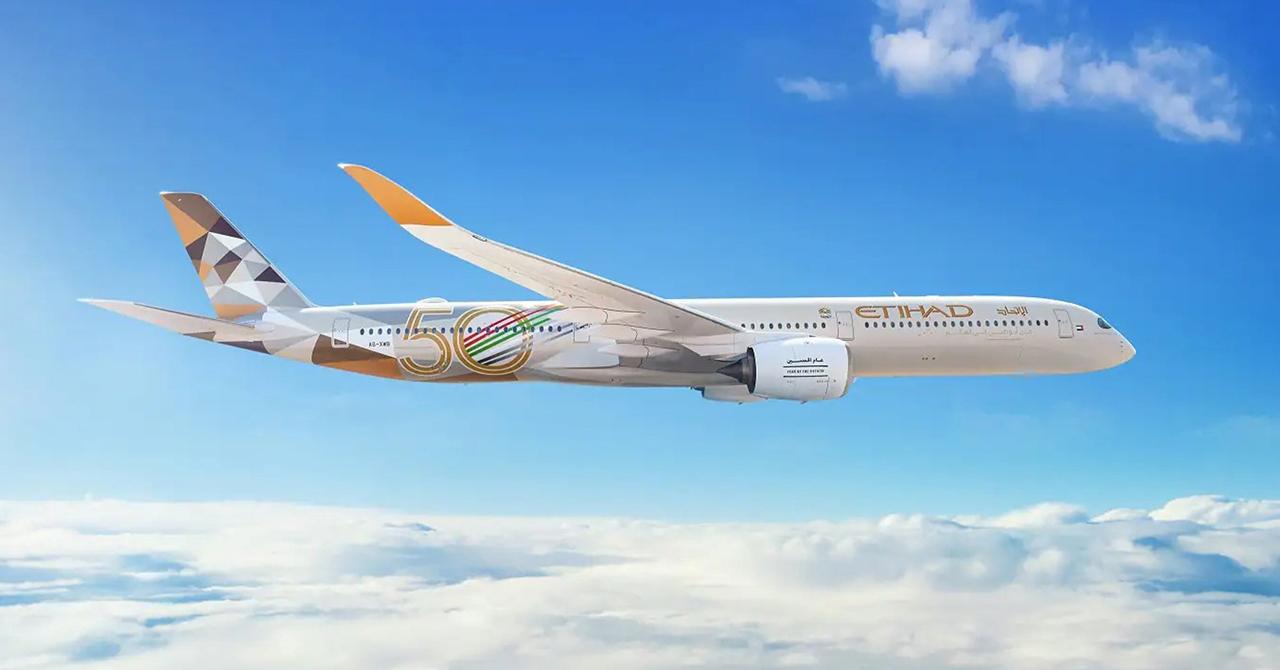 In a Moment of History, Etihad Airways' 'Sustainable 50' A350 Lands at New York JFK Airport