After a two-year break due to the epidemic, the Dubai International Boat Show returns to the city of gold next week. The 28th edition of the event, which will take place from 9 to 13 March, is organised by the Dubai World Trade Centre (DWTC) and will be the first to be held at its new home in Dubai Harbour.

Sunreef's 80 Eco catamaran and the Princess Y85 will make their worldwide debuts at this year's exhibition, as will Sanlorenzo's SX88 crossover model's regional premiere.

Visitors will have the opportunity to board the 54-meter Alloy sailing yacht Tiara and the 40-meter Benetti Free Day, as well as Van der Valk's new Alvali and Custom Line motor boat Mrs. G.

Gulf Craft, based in the United Arab Emirates, is celebrating 40 years in the business by launching two new models including the tri-deck Majesty 120 at the Dubai International Boat Show.

The Middle East and North Africa's biggest maritime expo will have its own 'Superyacht Avenue,' one of the show's most popular areas. Amels, Feadship, Princess, Gulf Craft, Sanlorenzo, and other major shipyards are expected to open their doors in Dubai Harbour.

"The hardships of the previous two years have created a yearning for a more outside, spatial lifestyle,"

We are looking forward to boosting Dubai's reputation as a world-class superyacht destination."

The event, which is expected to attract over 400 vessels in total, is focused at unifying the region's marine community, according to the organisers. Several yards and brokers are expected to reveal their roster of yachts attending this year's event in the coming days. 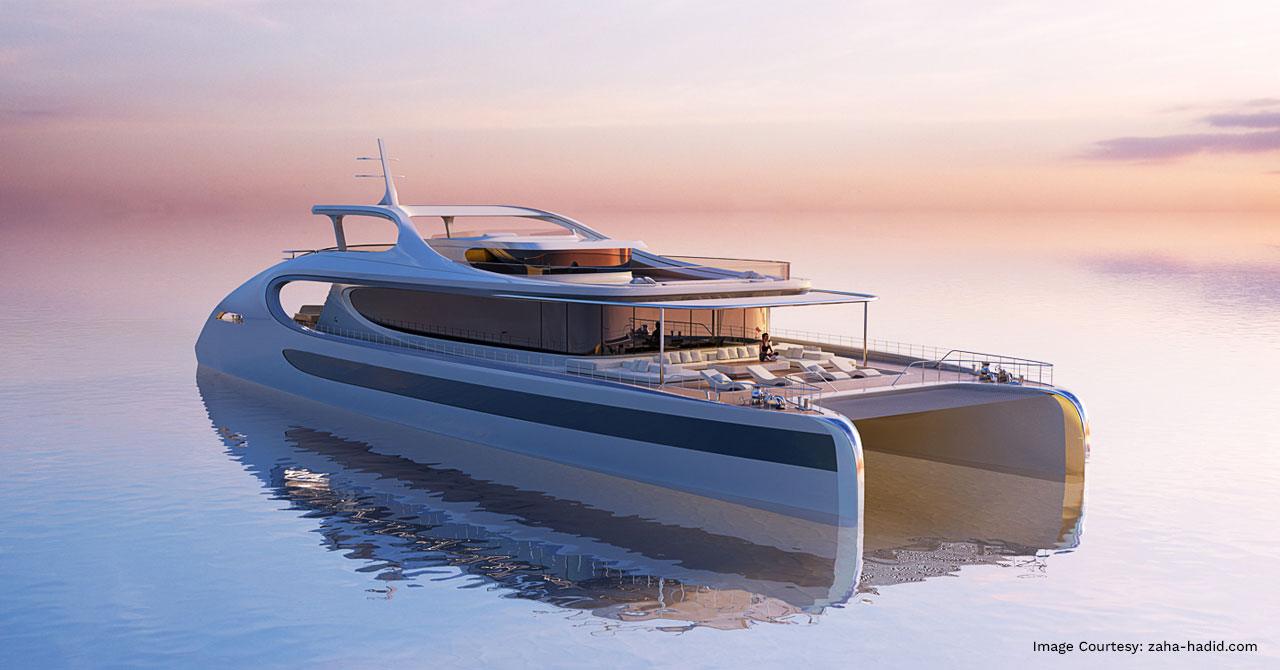 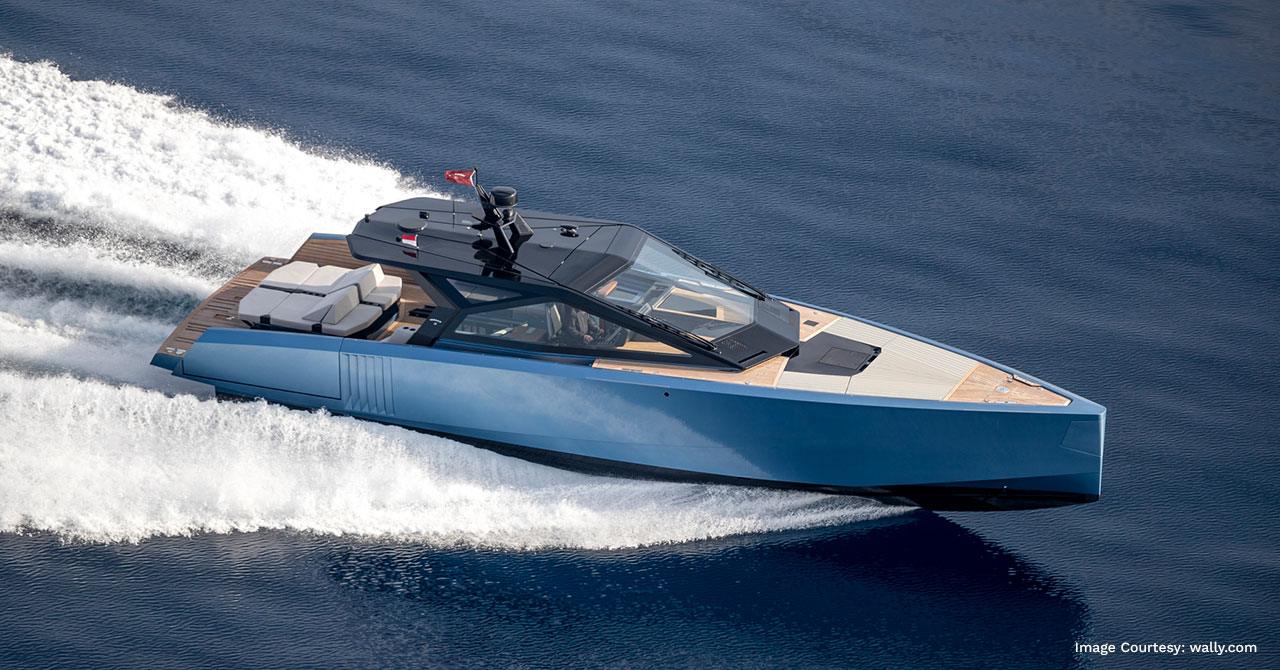 The Spectacular Wallypower58 Yacht by Wally is Turning Heads