Legendary Italian fashion designer Nino Cerruti has died at the age of 91. The iconic Cerruti dressed many Hollywood stars during his prime and also brought forward “casual chic” in the men’s fashion category by debuting the deconstructed jacket in the 1970s.He died at the Vercelli hospital in the northwest region of Piedmont, where he had been admitted for a hip operation, the Italian daily Corriere della Sera reported on its website.

He founded Cerruti 1881, a fashion brand in 1967 in Paris which gace global success to his luxury fashion. He named it "1881" because his grandfather founded the family wool mill, Fratelli Cerruti Wool Mill, in Italy in 1881.

Cerruti was one of the leading figures in men’s ready-to-wear fashion in the 20th century, with a style that was at once elegant and relaxed.

“A giant among Italian entrepreneurs has left us,” said Gilberto Pichetto, deputy minister for economic development.

Born in 1930 in Biella, Cerruti dreamt of becoming a journalist.But after his father died when he was 20, he was forced to give up his philosophy studies to take over the family textile factory.

In the 1960s, he met Giorgio Armani and hired him as a creator of men’s fashion.The duo made a profound mark on the world of fashion, before Armani branched out on his own with his own fashion house in 1975.

“Clothes only exist from the moment someone puts them on. I would like these clothes to continue to live, to soak up life,” he said.

While French students protested in 1968, he revolutionized fashion by asking male and female models to walk down the catwalk in the same clothes.

“Trousers have given women freedom,” said the designer, who in the 1970s created his first line of women’s clothing. 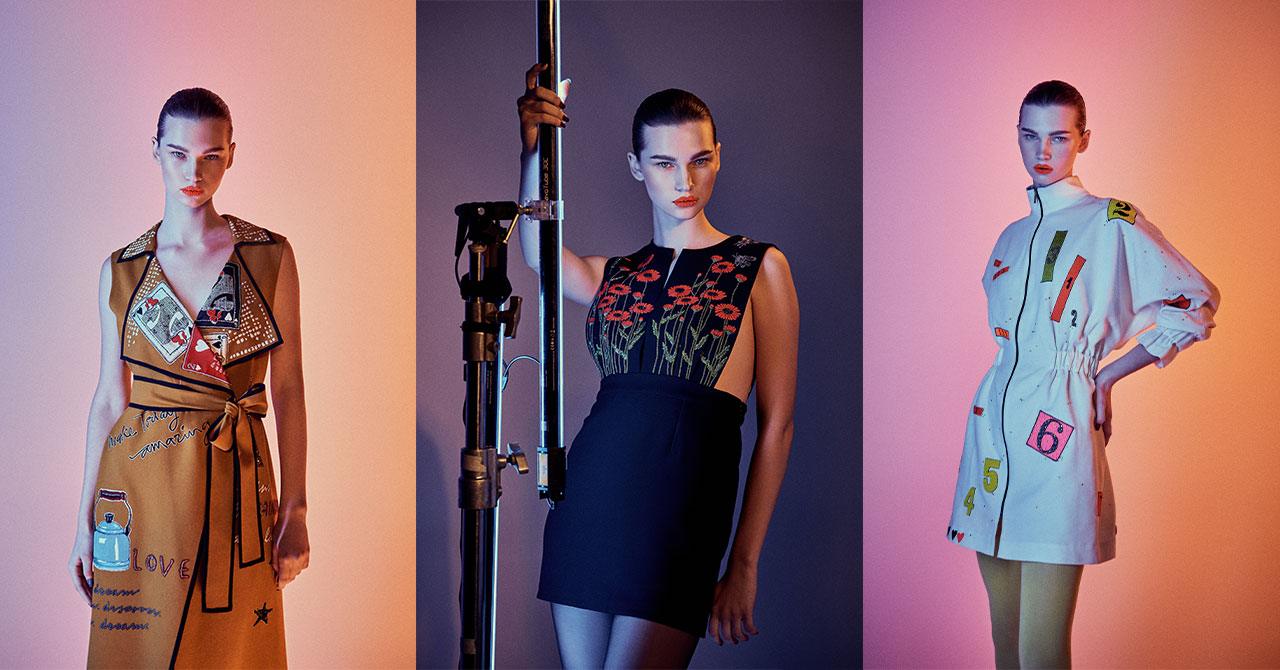 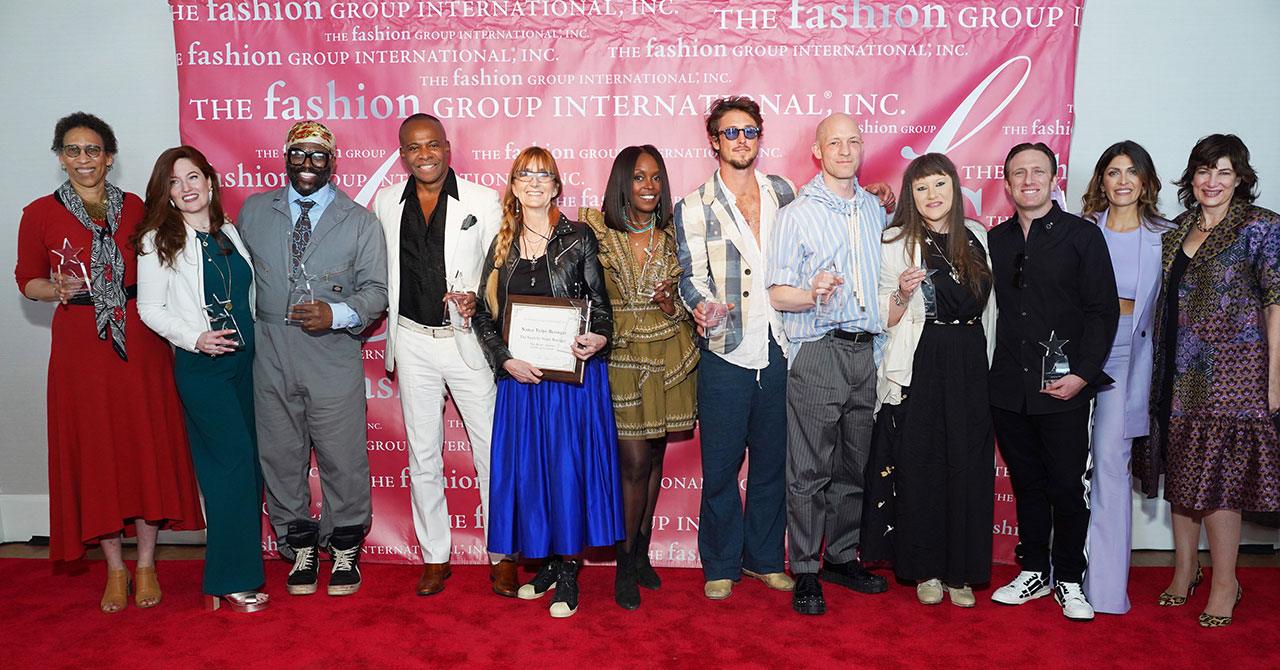