Perregaux's The watch's mechanism, which is visible through the case's back, has kept its same 1860s-era design. The upscale watchmaker collaborated with Bucherer to produce 18 unique clocks that stand out because to their blue-hued barrels and bridges.

In the famous Bridges series, we see the connection between workmanship and design, thereby making the unseen apparent. Reduced motion helps the main plate blend in with the enclosure. A clear caseback, improved winding, a power reserve of at least 60 hours, and a micro-rotor under the barrel all contribute to the watch's impressive automatic movement.

Girard-The Perregaux's Three Flying Bridges updates a time-honored motif. The Bridges' original arrow design has morphed into a more modern Neo-shape, influenced by the skyscrapers of the world's greatest cities. The casing of titanium is sandwiched between two transparent glass chambers made from sapphire crystal to give the impression that it weighs very little.

The blue-toned markings on the barrel and bridges of this limited-edition (only 18 were made) clock bring in an estimated USD 162,000 each. 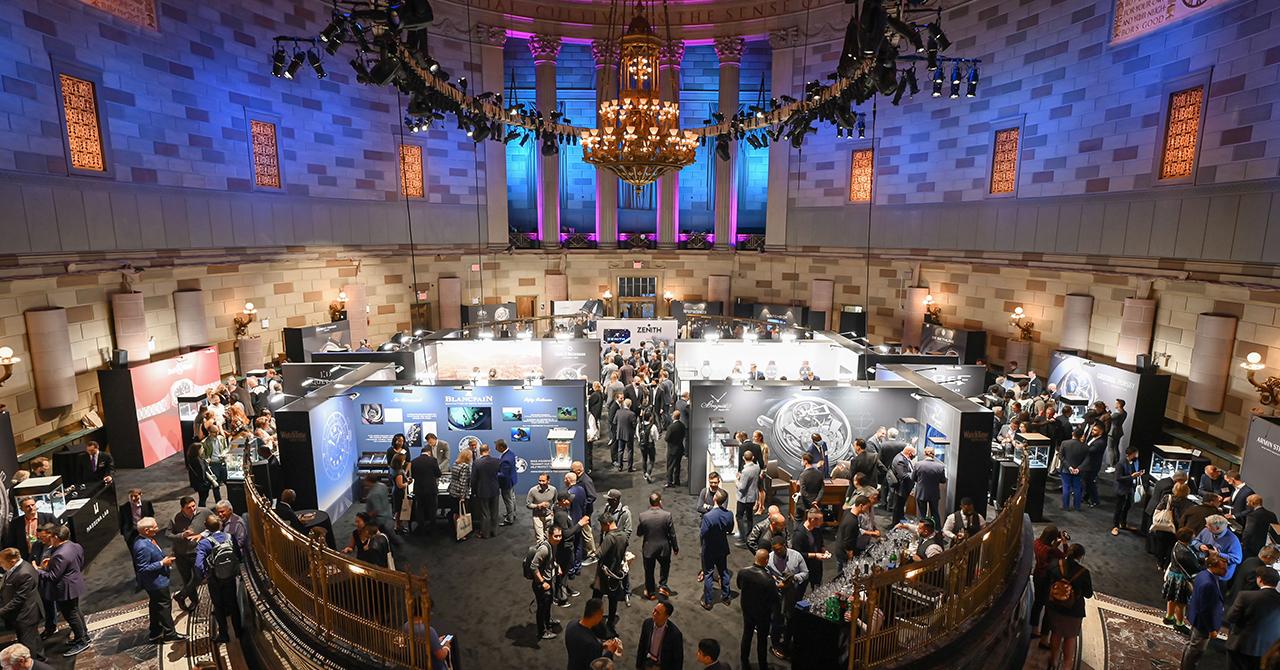 The WatchTime New York Luxury Event, October 21-23, 2022, is The Ultimate Setting to Discover a Few of the Most Innovative Watchmakers 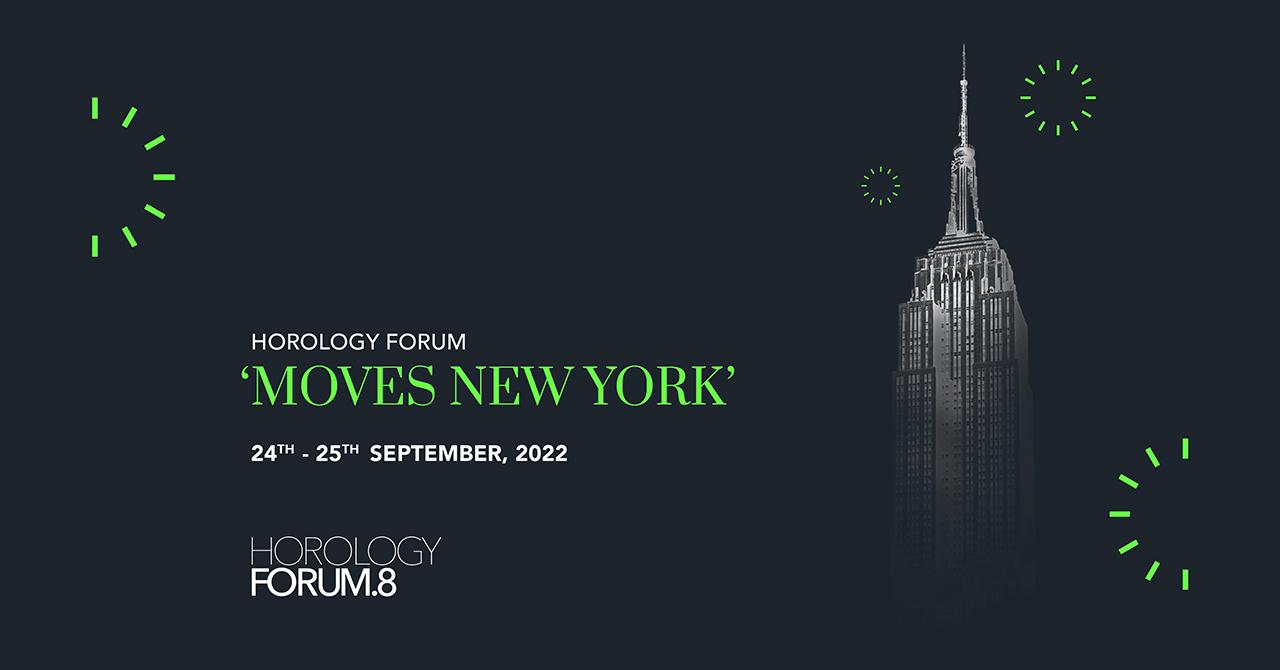 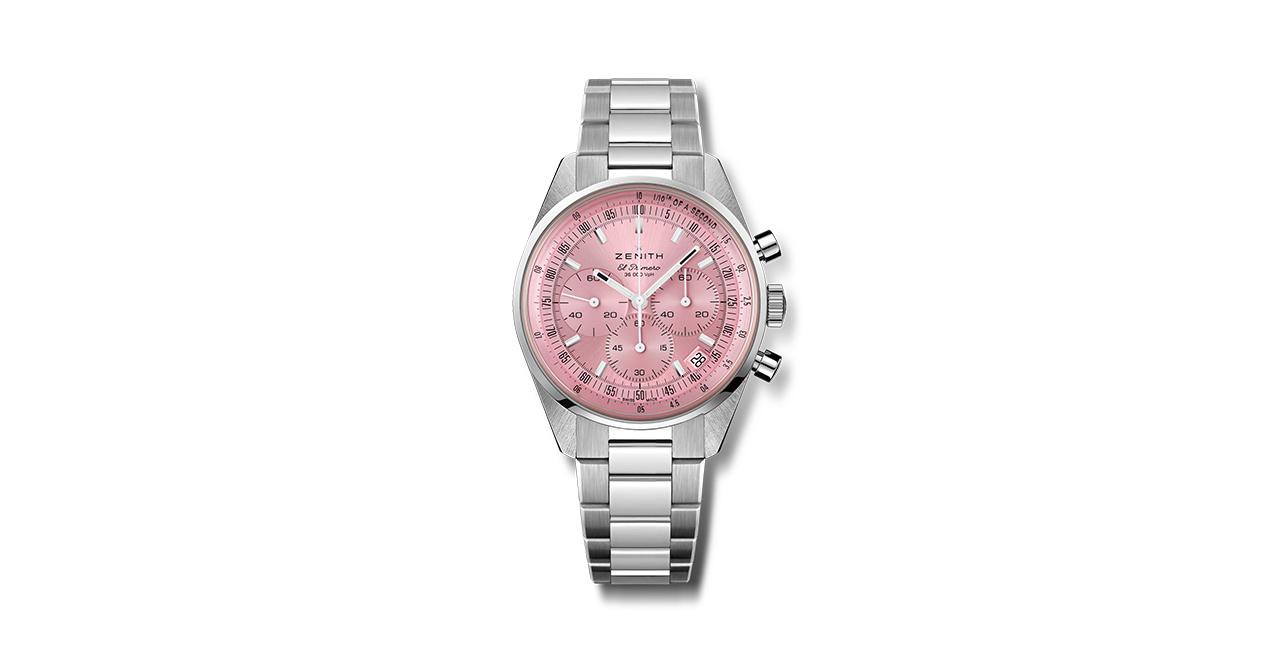