The Skill & Skillfulness of Bentley's FLYING B

When approaching the Flying Spur Mulliner, owners are treated to a moment of automotive spectacle. As the Bentley emblem above the grille drops out of sight, the sixth edition of the 'Flying B' bonnet mascot climbs into view.

In perfect synchrony, the headlights and the mascot's transparent acrylic wings temporarily shine with a warm glow. The 'Flying B' is standard on the Flying Spur Mulliner and offered as an option on all Flying Spurs, with a 97% adoption rate.

The creation of that moment and the exquisite "Flying B" mascot that captures everyone's attention required an amazing blend of design, craftsmanship, and technical talents. It exemplifies Bentley's commitment to crafting one-of-a-kind ownership experiences via meticulous attention to detail at every level.

Designing at a higher level

Since the mid-1920s, the Bentley "Flying B" bonnet mascot has been available in six iterations, with the present version being the sixth. For the most recent Flying Spur, Bentley designers and engineers took the task of elevating the "Flying Bcreativity "'s and craftsmanship to a higher level. The logo that adorns the radiator of the Flying Spur Mulliner is the first in Bentley history to be deployed electronically, to have a cover plate that replaces it when stored, to have transparent acrylic wings, and to be internally lighted.

During the development of the new Flying Spur, the Crewe team prepared a prototype shortlist of contender designs and submitted it to the Board for selection. The unanimous pick was Hoe Young Hwang's winning design.

The 'Flying B' mascot is cast from a single piece of 316 grade stainless steel, which features an austenitic crystalline structure that is both very durable and temperature resistant. The inclusion of molybdenum imparts corrosion resistance, which is essential for a component that is exposed to the elements year-round from the arctic circle to the equator.

The 'Flying B' is manufactured by Lestercast Ltd utilising the investment (lost wax) casting method, which is typically reserved for precision components like as gas turbine blades. This casting technique, although being time-consuming, is often utilised to create complex-shaped components that need tighter tolerances, thinner walls, and a superior surface polish than can be achieved with sand casting.

Initial injection of molten wax into a die. A water-soluble core fills the hollow where the two acrylic crystal wings will rest, while a ceramic core makes a path for the lighting wire inside the wax mould. The wax symbol is then taken from the mould, and the soluble core is dissolved, resulting in a flawless "Flying B" in wax.

The wax emblem is then enclosed in numerous layers of a fine ceramic solution including colloidal silica and alumina; after these layers have hardened, the wax is melted in a steam-pressure chamber, leaving a ceramic mould with a hollow hole in the form of the emblem.

At this moment, 1600°C molten 316 stainless steel is poured into the ceramic mould. After the steel has cooled and hardened, the exterior ceramic layer is peeled off and the ceramic core is dissolved under pressure with a caustic solution. The steel is stainless. The Flying 'B' insignia that emerges is then ready for the next step; shot blasting eliminates all remnants of ceramic material, and 'extrude honing' ensures that the inside path is sufficiently clean for the wire that will flow through it.

The Flying 'B' is only sent for hand polishing after all trace of ceramic material has been removed and the component has been meticulously measured to ensure it matches the appropriate tolerances. This last touch of hand workmanship brings out the stainless steel's rich lustre.

11 weeks are required to complete the whole procedure, at which time WCM Europe Ltd is ready to assemble the mascot's crystal acrylic wings, wiring, and tiny LEDs, which provide a magical effect when deployed.

The development of the Flying "B" mascot

The first Bentleys lacked a mascot on the bonnet. The water temperature gauge on the radiator cap of the oldest existing Bentley, EXP2, was located squarely in the driver's line of sight. In response to owner demand, the business began offering in the mid-1920s an elaborate, vertical brass "B" with horizontally held wings.

During Bentley's Derby age (1931-1939), the artist Charles Sykes was commissioned to design a more compact and streamlined version. His first design had a forward-leaning, single-wing 'B' in the Art Deco style, with facets that allowed the 'B' to be read properly from either side. However, owners did not like the single wing, therefore Sykes' faceted 'B' design was modified to include two rearward-facing wings.

A rearward-leaning Flying 'B' was temporarily available for the Derby Bentley MR and MX series overdrive automobiles, probably to represent their sporty nature. One problem of this design was that the wings protruded over the hood; owners had to rotate the mascot to the side while opening the hood so as not to damage it.

Sykes' design was provided for Bentley vehicles in modified form until the 1970s, when pedestrian protection regulations prohibited conspicuous solid bonnet decorations and they were removed.

Bentley Azure and Brooklands vehicles received a redesigned Flying "B" bonnet mascot in 2006, which included a retractable mechanism. The same style was later made available as an option for the Bentley Mulsanne. It took until 2019 and the introduction of the new Flying Spur for the Flying 'B' to attain its present technical and aesthetic apex.

Bentley Motors is the most coveted luxury automobile manufacturer in the world. The company's activities, including design, R&D, engineering, Mulliner, and manufacture of its five model lines, Continental GT, Continental GT Convertible, Flying Spur, Bentayga, and Bentayga EWB, are headquartered in Crewe. The mix of excellent workmanship, using skills passed down through generations, technical experience, and cutting-edge technology is distinctive to British luxury automobile manufacturers like Bentley. It is also a prime example of high-quality British manufacture. Bentley employs over 4,000 individuals in Crewe.

The 'Flying B' bonnet mascot is the pinnacle of Bentley design and craftsmanship.

Latest 'Flying B' selected from an internal selection of designs.

The sixth version of the upright bonnet mascot97% of all Flying Spur orders consist of a 'Flying B'Crystal wings shine as part of the welcome lighting sequence. 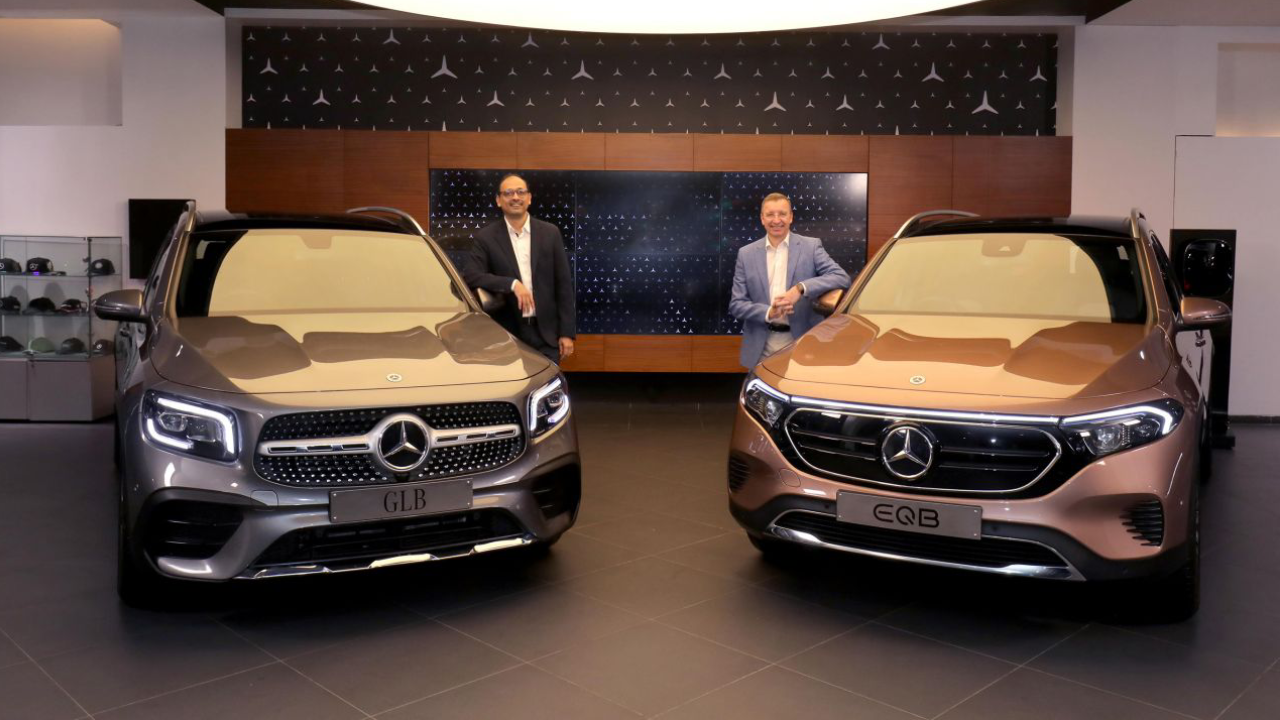 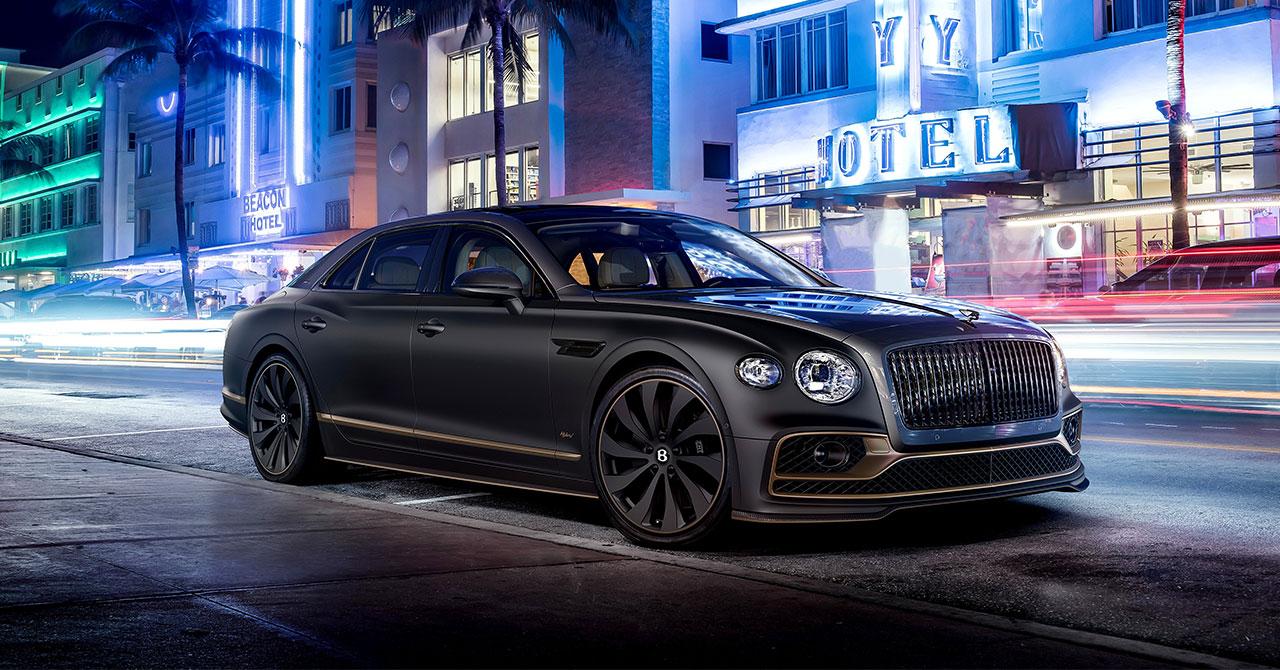 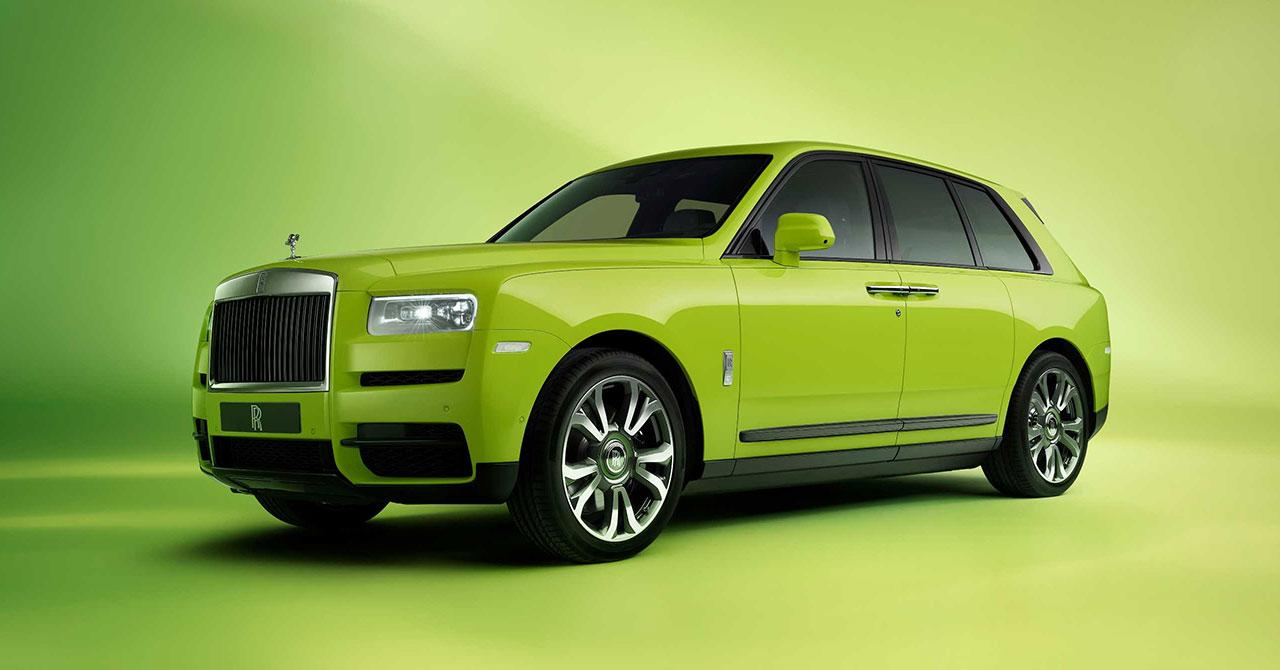