With its Writers Edition, Montblanc acknowledges the originality and craftsmanship of writers who have made a major cultural impact. Jacob (1785–1863) and Wilhelm (1786– 1859) Grimm, German scholars, philologists, lexicographers, and novelists who collected and published folklore throughout the 19th century, popularised traditional oral stories such as Cinderella, The Frog Prince, Sleeping Beauty, Little Red Riding Hood, and Snow White.

Informed by their collection of fairy tales and linguistic studies, the Homage to Brothers Grimm collection from Montblanc Writers Editions investigates numerous fairy tales while also using the German Dictionary.

The edition is inspired by the folktale of Rapunzel, a little girl whose mother imprisons her in a high tower and who is eventually rescued by a prince after she lets down her hair so he may climb up.

On the cap and barrel of the pen, a pattern of wavy black resin represents Rapunzel's hair. Clip and fittings plated in platinum contrast with the cap and barrel. The ruthenium-coated cone is engraved with the title of the Grimm fairy tale collection (Kinder- und Hausmarchen), the number '12' for fairy story Rapunzel, and the year of publication, 1812, while the cap is engraved with the letter "R" for the fairy tale "Rapunzel." The circle around the clip is adorned with "GOTTINGER SIEBEN," a group of seven liberal academics from Gottingen that the Brothers were a member of, as well as the publication years of the German Dictionary. This version is offered in Fountain Pen, Rollerball, Ballpoint, and Mechanical Pencil formats (only as part of a set).

The Sleeping Beauty is the narrative of a young princess who is lured into a trap and goes into a deep slumber, only to be awakened by a kiss from a prince. The castle is abandoned and overrun with flowers, thorns, and leaves during her dreamless slumber.

The cap and barrel of the Limited Edition 1812 are crafted from ruthenium-coated metal and adorned with a yellow gold-coated overlay with a vintage appearance. The design is influenced by the Grimms' love of nature and the vegetation that grows inside the castle. The cone is engraved with the title of the Grimm fairy tale collection (Kinder- und Hausmarchen), the story number '50' for The Sleeping Beauty, and the publishing year 1812.

The letter "D" on the hat represents the German title of the fairy tale, "Dornroschen." The Montblanc emblem atop the writing tool is made of mother-of-pearl and is encircled with a crimson lacquer that resembles the flowers that round the castle.

This version is inspired by the story of Hansel and Gretel, two children whose parents abandon them in the forest when they can no longer care for them. After becoming lost in the forest and seeking to return home, they discover a gingerbread house occupied by an old witch who entices them to enter. After tricking the witch into climbing into a blazing oven, the children come home to their father with a fortune.

The cap and barrel of the Homage to Brothers Grimm Limited Edition 86 are crafted from blackened Ebony Wood to resemble both the gloomy woodland of the fairy tale and the fires that burn the witch at the conclusion of the story, in contrast to the Au750 solid gold inlay flames and fittings. The hat is crafted from Au750 pure gold and coated in black PVD, with the writers' autographs in gold. In the rear of the hat, a cast piece made of Au750 pure gold displays flames and the letter H (for Hansel & Gretel), echoing the moment in the narrative when Gretel throws the witch into the oven. The two gold inlays on the barrel include well-known phrases in their native language: "Knuper knuper kneischen... Wer knupert an meinem Hauschen?" (Or, "Who is nibbling at my home?" The Montblanc emblem consists of the letters A through F, with F being the last letter that the Grimm Brothers added to their German dictionary during their lives. The solid gold cone is fitted with a Mother-of-Pearl cabochon.

Snow White is the story of the child who becomes the target of her wicked stepmother's ire when her mirror proclaims her to be the most beautiful girl in the nation. She orders that Snow White be brought to the forest to be slain, but seven dwarfs take her in and care for her. Her stepmother locates her and convinces her to consume a poisoned apple, but the prince is able to rescue her. Snow White spits out the apple and wakes to marry the prince when her coffin collapses as it is being taken back to the castle.

This edition's cap and barrel are crafted from Au750 Solid White Gold with a structure resembling leaves covered in yellow gold, and matte Au750 solid white gold inlays representing ore dug by dwarves in the mountains. The barrel contains a genuine faceted rock crystal that acts as Snow White's "coffin," and the reverse is hand-engraved with Snow White images based from a design by Ludwig Grimm. The headgear has two white gold inlays with crystal structures that have been matted to resemble ore. One crystal has the letter "S" to represent the fairy tale's title. The two lines of diamonds across the rings and the line of diamonds on the cap and barrel evoke Snow White's beauty. As a representation of the place in which the legends were recounted, the Au750 solid yellow gold nib is etched with flames and the apple handed to Snow White by the witch. The cone is adorned with hand-engraved leaves, precious rubies placed in the shape of a "7," an embossed "KHM" signifying the Kinder- und Hausmarchen collection, and the number 53 indicating the inclusion of the fairy tale Snow White in the collection.

In addition to a range of accessories, the Montblanc Writers Editions Homage to Brothers Grimm line features a variety of writing instruments. In the manner of classic fairy tale books, a huge image of the letter "G" adorns the cover of a calfskin leather notebook. Montblanc has designed a dark green ink inspired by Grimm's fairy tale woodlands.

Completing the set are a pair of circular cufflinks and a leather bracelet with the same design as the Montblanc emblem on the writing implements. 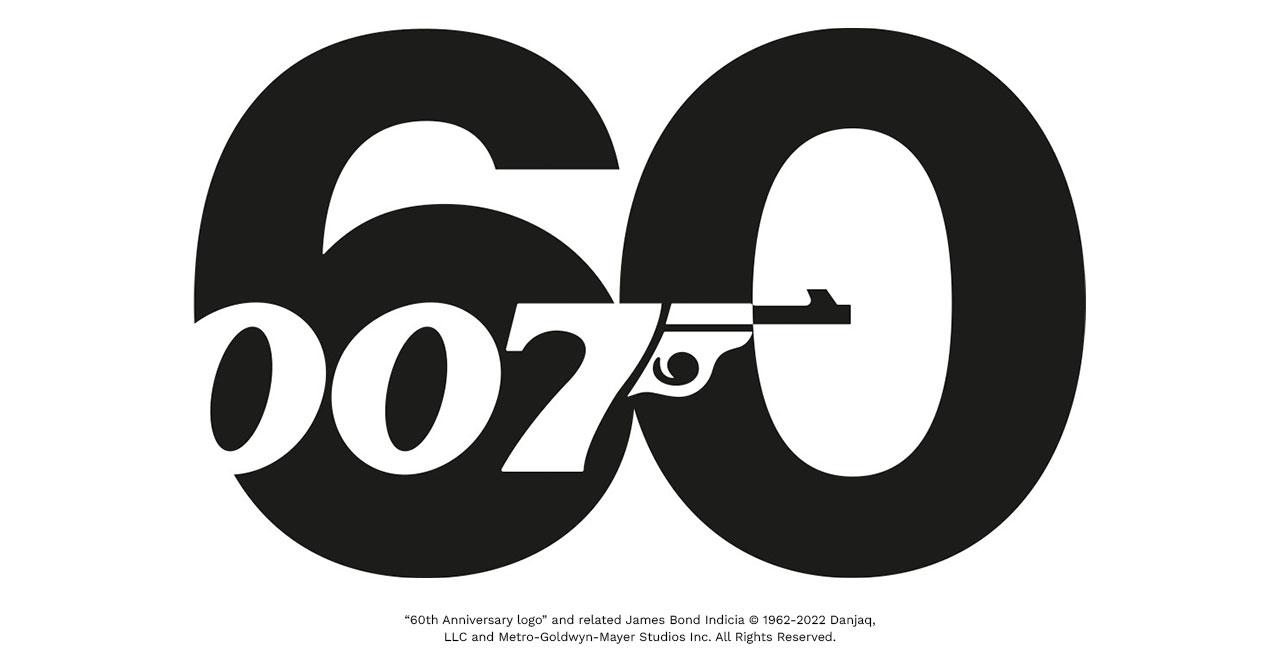 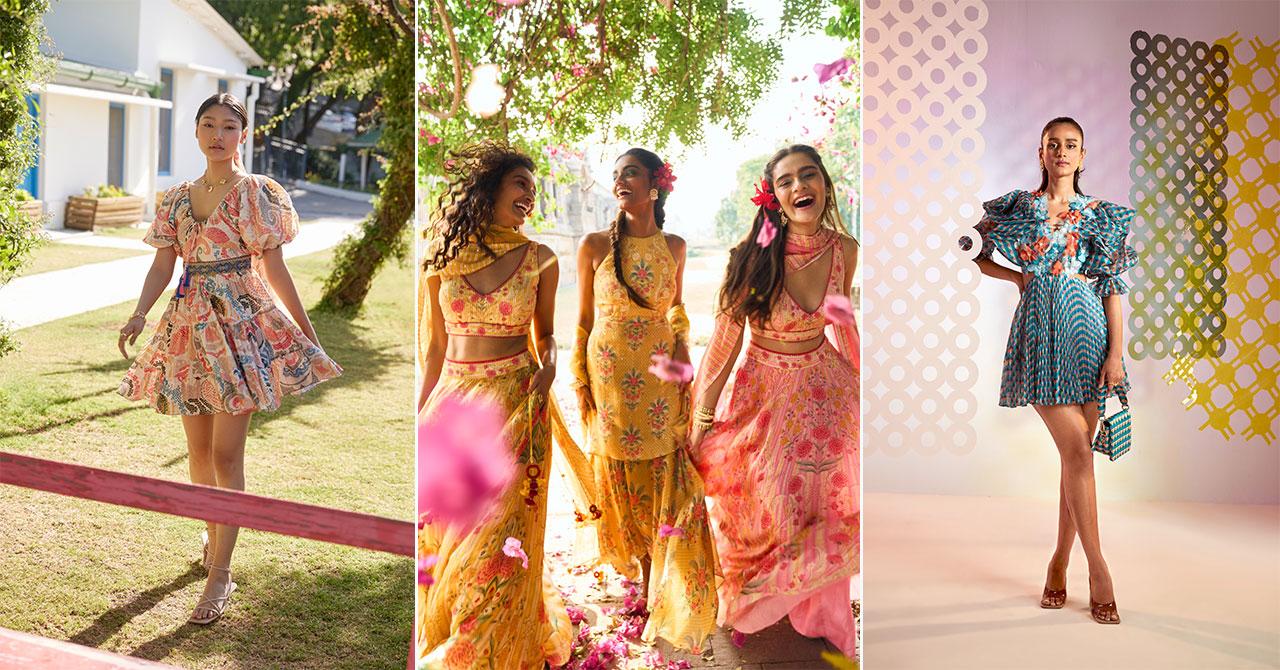 iTokri is a Platform That Empowers Artists & Weavers