Due to its flexible composition and G-shaped clasp, the Gucci Attache handbag, which reintroduces a design from 1975, has a varied, refined profile.

The Gucci Attache, characterised by a G-shaped hook, further ties the past and the present as Alessandro Michele continues to put in motion narratives from the House's history. The Web stripe blurs the border between periods, symbolising the timeless endurance of Gucci codes reimagined via the eye of the Creative Director.
The Gucci Attache handbag collection reinterprets heritage and House traditions while bringing a 1970s-inspired form into the present.

Attache, the French term for "hook," reflects both geometry and the act of drawing inward, as well as the metallic G-shaped clasp that connects the bag's two corners. Such a method transforms the style from a top handle or shoulder bag with a half-moon shape into a functional messenger bag.

The Gucci Attache is the focus of the most recent Guccu advertisement. It was photographed by Art Director and photographer Max Siedentopf against a metropolitan backdrop, highlighting the same symbols that form the meaning of this bag: references and perspectives that, when combined, know how to create that accessory that embodies a culture of appearance and functionality.

I was fascinated by the bag after having laid upon it a casual and fleeting glance while I was in the archive… Immediately, a desire took shape to reinterpret it and include it in the Love Parade collection for the fashion show in Los Angeles because its silhouette, typical of the Seventies, projects a very modern attitude that convinced me to draw out an eclectic symbol that could express the idea of a dual function. It is its G-shaped clasp detail, with its mechanical origin, that makes it the joining link between a bourgeois spirit, typical of an object of this kind, and the functionality of the world of utility. – Alessandro Michele 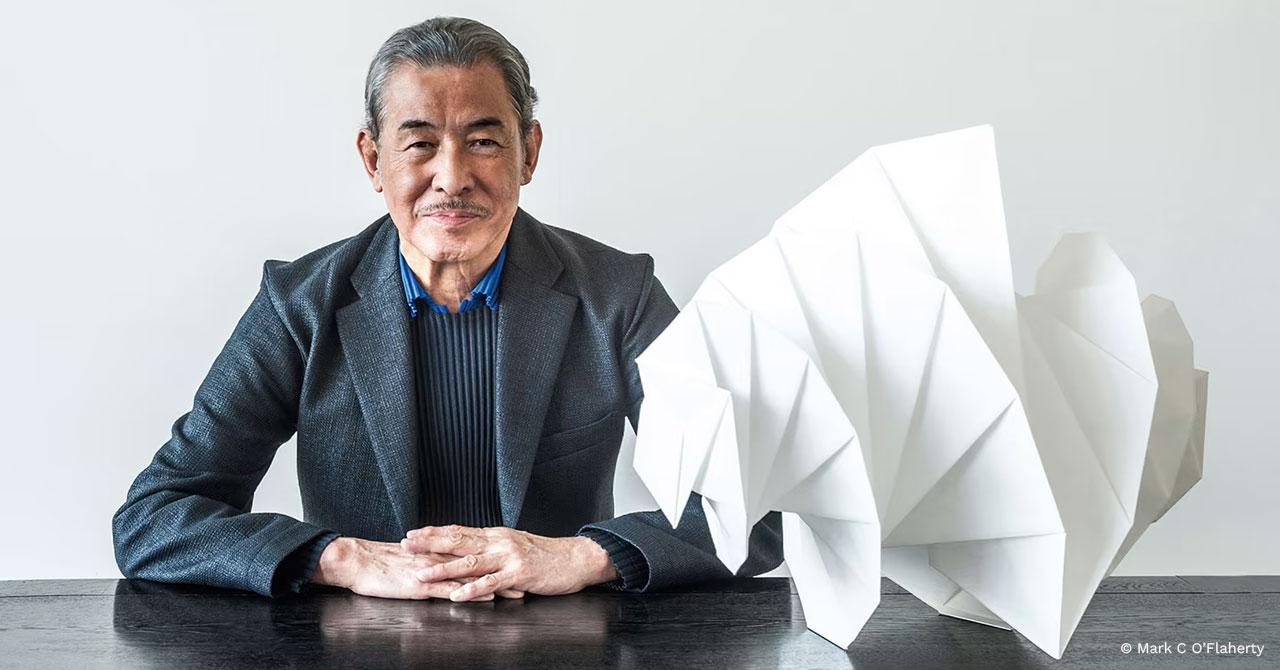 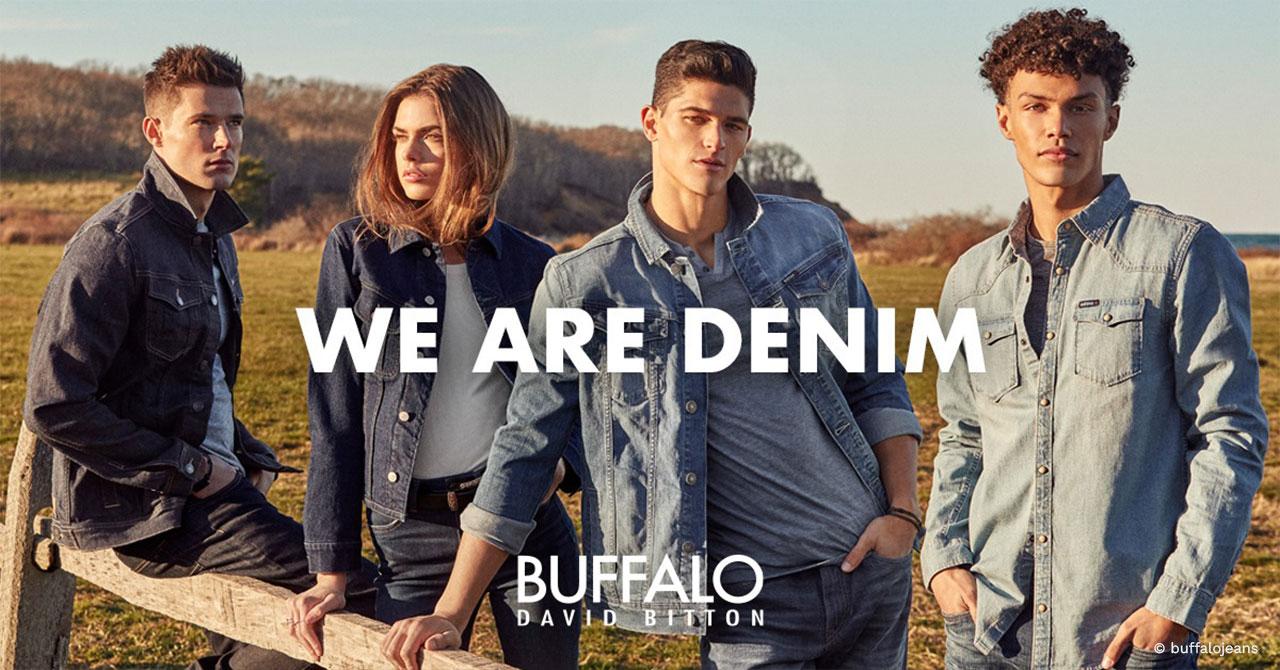 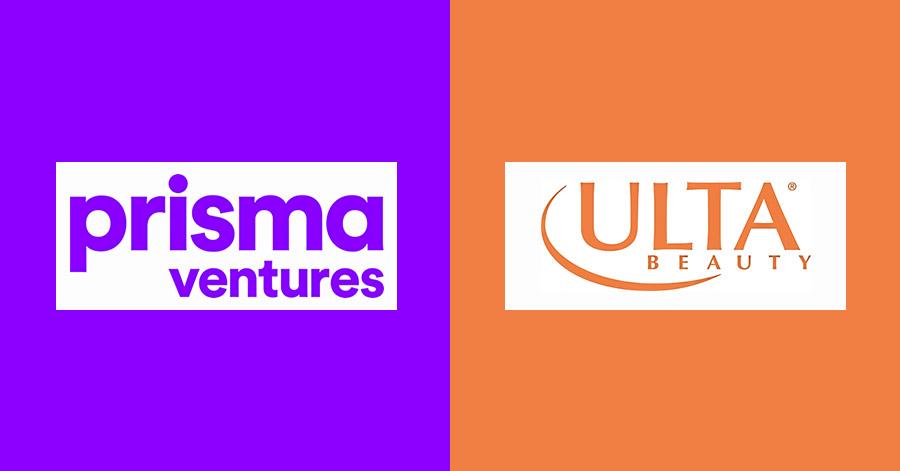