The Amazing Story of Masaba Gupta

Most of us by now might have had a sneak peak into the controversial life of Masaba Gupta by the recent show on Netflix released worldwide ‘Masaba Masaba’ starring Masaba Gupta herself in the lead role and National Award winner Nina Gupta in the series who also happen to  mother of Masaba in real life. As the series theme revolves around the central idea of ‘The story you know but the struggle you don’t’ of Masaba Gupta’s life. This article might give you a little more additional sneak peak  into the life of one of the top names in the fashion and in Bollywood industry.

Masaba Gupta daughter of Nina Gupta and West Indies cricket player Vivian Richards born on 2nd of November 1989 is a 31 year old Indian fashion designer who has her very own and established fashion brand known as the House Of Masaba and has a significant benchmark set in the Bollywood fashion industry. She has some big and well known clients from Bollywood such as Kiara Advani, Sonam Kapoor and Kareena Kapoor Khan.

The fashion designer first made her debut at the age of 19 when she applied for Lakme Fashion Week in Mumbai , Gupta said during her debut Wendall Rodrigues was the one who helped her get through it and supported her. She later went on and named her first collection Kattran which meant miniature bits of fabrics. Her 2014 Lakme fashion week collection was said to be inspired by the novelist Roman Payne’s doe-eyed gypsy girl character called “Saskia” and she named her collection after the name of the novel “ Wanderess”.

Masaba has been forever known for her unique ideas aesthetic clothing lines and exceptionally smart collection names. Gupta’s aesthetic clothing line has been defined as a blend of contemporary and traditional with modernity taking an upper hand. She has been known to specialize in ethnic wear for women she mostly uses high quality silk, chiffon and cotton in her collections with some extraordinarily rich embroidery work. Her work has forever been praised and recognised as a piece of art which includes a lot of thought.

Masaba has now started a line of lipsticks with the same name “ Masaba by Nykaa” in partnership with Nykaa and since the launch of her collection the collection has shot the roof and is doing really well in the market the lipsticks are specially designed for Indian skin and it promotes and flatters all types of Indian skin tone hence it is one of the reasons why it is popular among the Indian audience.

The well- known designer is not successful in all aspects the designer has been known to have had a troubled marriage with the film producer Madhu Mantena the two got married in the year 2015 though there was a lot of ups and down in their relation but it was later in the year 2019 when their relation totally hit rock bottom and it highly took a toll on the designer and the couple announced separation along with divorce.

Masaba Gupta was the talk of the B town for quiet a few time but recently she was in the news for her $1 Million Story. Does Masaba Gupta work for 26 hours a day? Does Masaba Gupta ever sleep? Since in the past one month the 31 year old designer reported a $1 million investment in her company, launched a line of lipsticks and nail polish, while Netflix announced its very own original series. It was hot on heels of collaborations for a capsule collection for the season finale of the fan favourite show The Game of thrones, a line of saris with a Banaras brand Ekaya, and Africa-inspired tribal jewellery with Jaipur headquartered jeweller, Amrapali- all of which debuted between February and May this year. Masaba also happens to design four collections a year. Isn’t that too much for a person alone?

For someone wo started her label at the young age of 19 , creating an impression and a splash with her eye catching unique prints with bursting colours, this year was a turning point for Masaba both personally and professionally. Her brand now  marks a decade in the fashion industry.

Masaba in a recent interview when asked what ais your vision answered? “ To be the ultimate massive brand in India . I just don’t want to stop at clothes I want it to be a beauty destination with jewellery accessories. I want it to be the Tory Burch of India – never once compromising on my aesthetic but offering a story and putting my print on whatever and whenever possible”

The designer also has quiet an active Instagram handle she keeps posting relevant and funny entertaining content on her social media and her fans and admirers love her because in the era of filters and made up fake stories for Instagram. Masaba loves to keep it real and organic as much as possible which is quiet rare. Masaba now has over a million followers on social media and has been also credited as the very first Indian designer to have done a fashion show via Instagram. Most of her designs and collections are up on Instagram for anybody who would want to watch her collection over and over again. She also claims that 60% of her collection sales happen through her WhatsApp.

Over all Masaba Gupta now seems to have all set to take over the Indian Fashion market in the next coming years. Isn’t it a real proud moment for all of us, An Indian designer being appreciated and loved for her designs and work which has their roots still stuck in the rich heritage of Indian Culture. 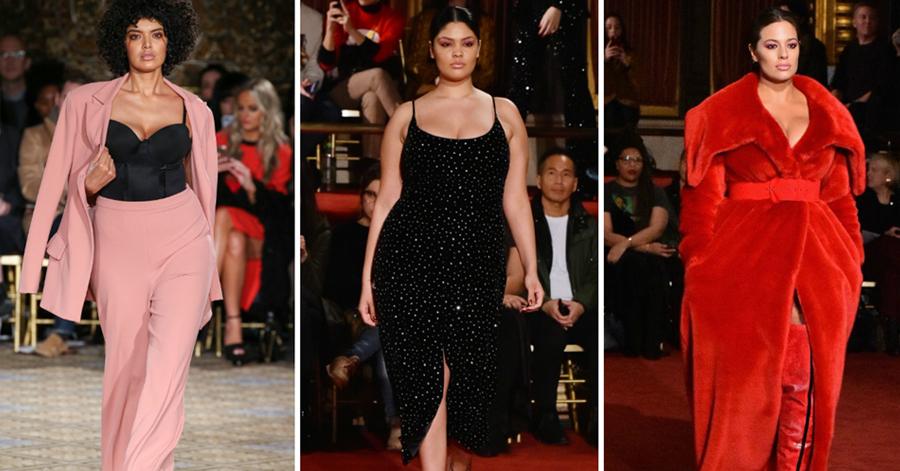 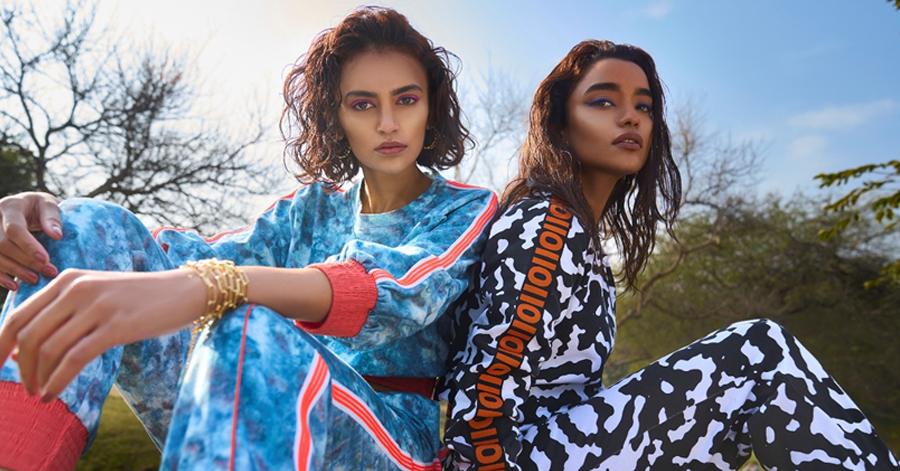 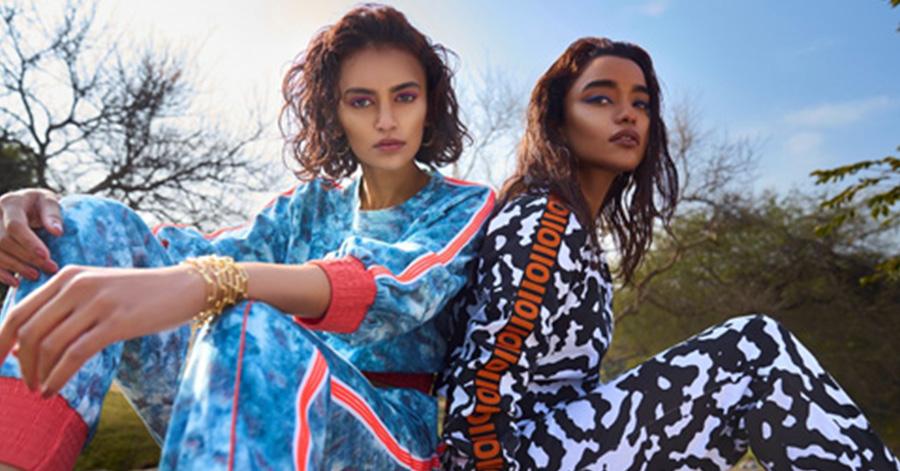