As part of its continued development of the North American market and in line with its Long Range Plan released in July 2021, The Watches of Switzerland Group has announced its largest expansion plan since its entry into the US in 2017. The company has acquired marquis properties held by three of the country’s leading timepiece retailers, including Ben Bridge at the Mall of America outside Minneapolis-St.Paul, Timeless Luxury Watches located just north of Dallas in Plano Texas, and the Betteridge boutiques in Greenwich, Connecticut, Vail and Aspen, Colorado. Each location is already home to luxury watch clientele.

“Since the acquisition of Mayors in 2017, followed quickly by the opening of Watches of Switzerland SoHo, The Group has shown its acute command of the US market and deep understanding of its discerning and diverse consumers,” said David Hurley, executive vice president of The Watches of Switzerland Group USA, in a statement. He added, “As leaders in the industry, we understand the responsibility that comes with that role and look forward to expanding our team in North America while investing in the growth of each of these new markets and communities.”

As part of The Group’s expansion strategy, Ben Bridge and Timeless locations will be converted to Watches of Switzerland boutiques, while the Betteridge locations in Greenwich, Vail and Aspen will continue to operate under the current name for the immediate. The Betteridge, Greenwich Connecticut location will become the largest boutique in Watches of Switzerland’s North American portfolio. As the company looks to become stewards of the multi-generational Betteridge family business, Terry Betteridge will take on an advisory role in conjunction with the three acquired locations.

“In many ways this seems like a return to our roots for Betteridge, with my family coming to the US from England in 1892, bringing with them generations worth of metal working skills,” said Betteridge in a statement. “I’m honored to be able to bring the experts of my house, the craftsmen and generational tradition of excellence, to join Watches of Switzerland. Being a valued part of their global network will allow for the greater world to experience what makes Betteridge so special.”

“After three years of strong foundational growth in the US market, these acquisitions and new openings are directly in-line with the projections we forecasted in our Long Range Plan,” said Brian Duffy, CEO of Watches of Switzerland Group, in a statement. “Through focused investment on new projects and acquisitions, we continue our geographical diversification in order to solidify our position as the preeminent leader in the US market.” 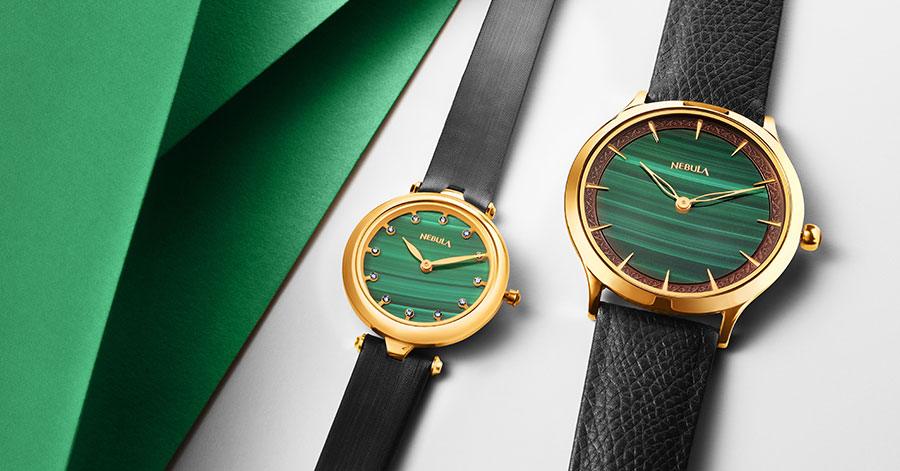 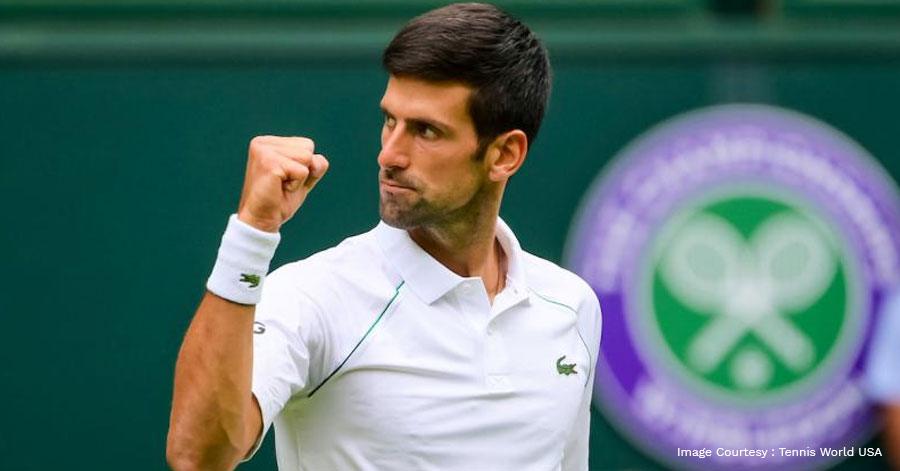 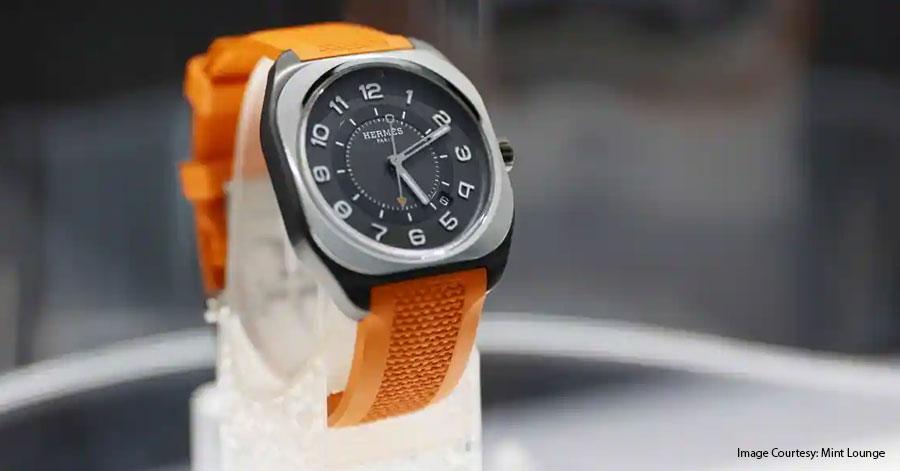