The lure of big money through commodifying cultural artefacts has bit everyone literally and this includes a lot of personalities from the world of cinema as well. The NFT business is gaining some huge momentum as some of the big names from the world of Hollywood have also joined the NFT bandwagon.

Quentin Tarantino is the latest big name to do so. He is planning to convert secret handwritten scenes from his super hit iconic movie Pulp Fiction into NFTs and drop them in the NFT market soon. These never seen before scenes in the form of NFTs are being presented as a unique opportunity to invest.

As a matter of fact Quentin Tarantino has found a creative way around the rules governing the use of NFTs by hand-minting his handwritten Pulp Fiction script.

He is going ahead with the sale of his newest additions to his Pulp Fiction NFT series, despite objection from Miramax—the film's original distributor.

The first drop of Tarantino NFTs includes one-of-a-kind digital assets from the handwritten screenplay of the 1994 film that he wrote, produced, and starred in. The filmmaker, film director, screenwriter, producer, film critic, and actor has launched this project on January 10th which will also include limited-edition t-shirts celebrating his work.

The new Tarantino re-release was collaborated with SCRT Labs and accompanied by a voice comment for each scene in the varying levels of significance.

Quentin Tarantino wrote the entire Pulp Fiction script in his own hand back in 1993, and he plans to show it to the public for the first time later this month. 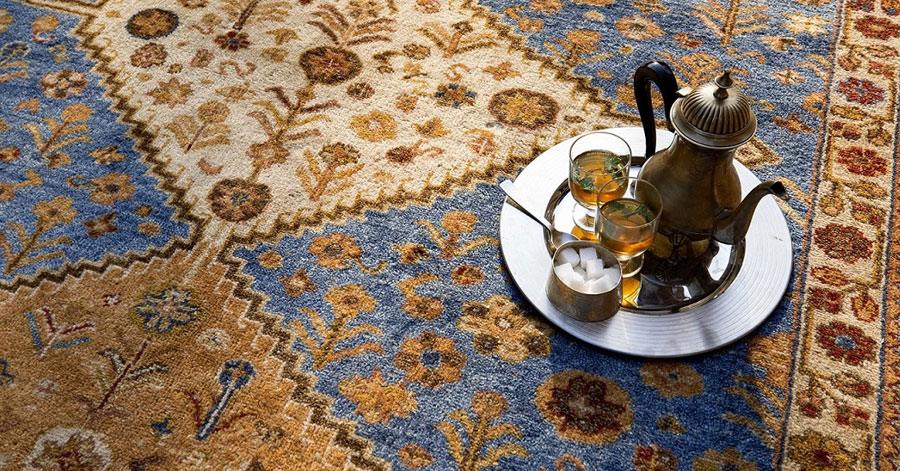 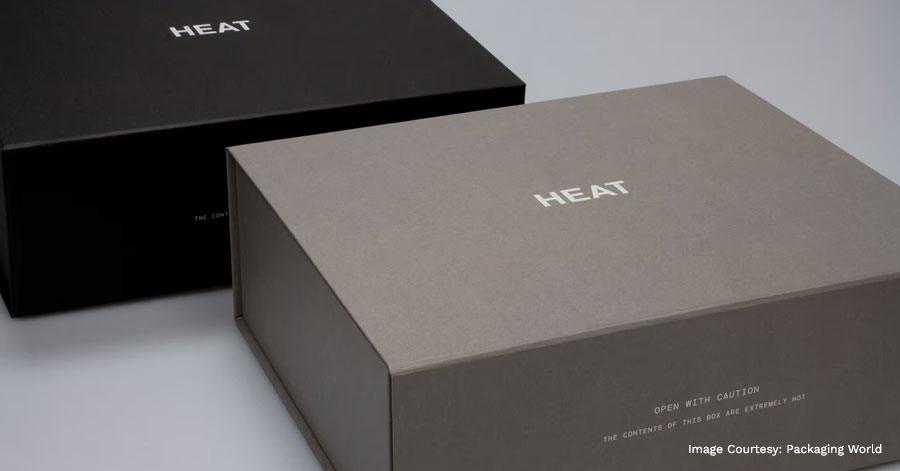 What is The Big Deal About Luxury Mystery Boxes? 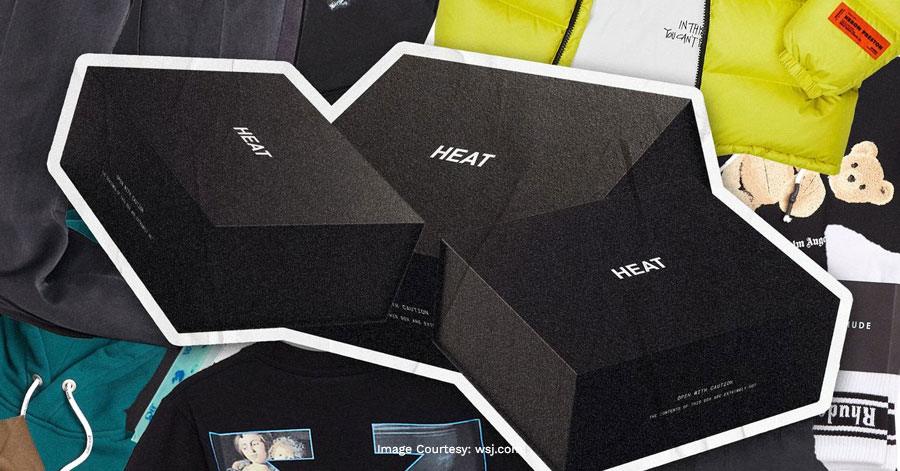