The film noir genre serves as inspiration for the Gucci Eyewear campaign's use of a deep colour palette, asymmetrical compositions, and harsh lighting.

Billie Eilish wears a pair of black acetate caravan sunglasses with a pink cat's eye pattern and a mask style that harkens back to the 1980s. The cat-eye sunglasses' light pink acetate temples are decorated with the word 'Gucci' encircled by two stars, a throwback to the runway show that gives the look a touch of glamour. Dark tortoiseshell acetate is used to create the front frame of these trendy sunglasses in the style of the classic navigator design, which is updated here with a sleek top bar feature. The word "Gucci" is emblazoned in gold around the temples of every pair of Gucci Aria sunglasses, serving as a prominent tribute to the House. The new sunglasses, which are a cinematic reinterpretation of Gucci's classic style, capture the spirit of the ad campaign well.

In the photographs taken by Harley Weir and directed by Lina Kutsovskaya, each set of glasses shows a different aim, drive, and aspect of the protagonist's personality, allowing her to pass a threshold into a new and improved state.

Billie Eilish's private life and aesthetic choices have been the subject of intense interest and scrutiny from the media. Seven Grammy Awards, an Academy Award, a Golden Globe, a Critics' Choice Movie Award, two American Music Awards, three MTV Video Music Awards, and two Guinness World Records are just some of the many honours bestowed upon the artist. Both the 2019 and 2021 editions of Time magazine's first Time 100 Next list honoured her. 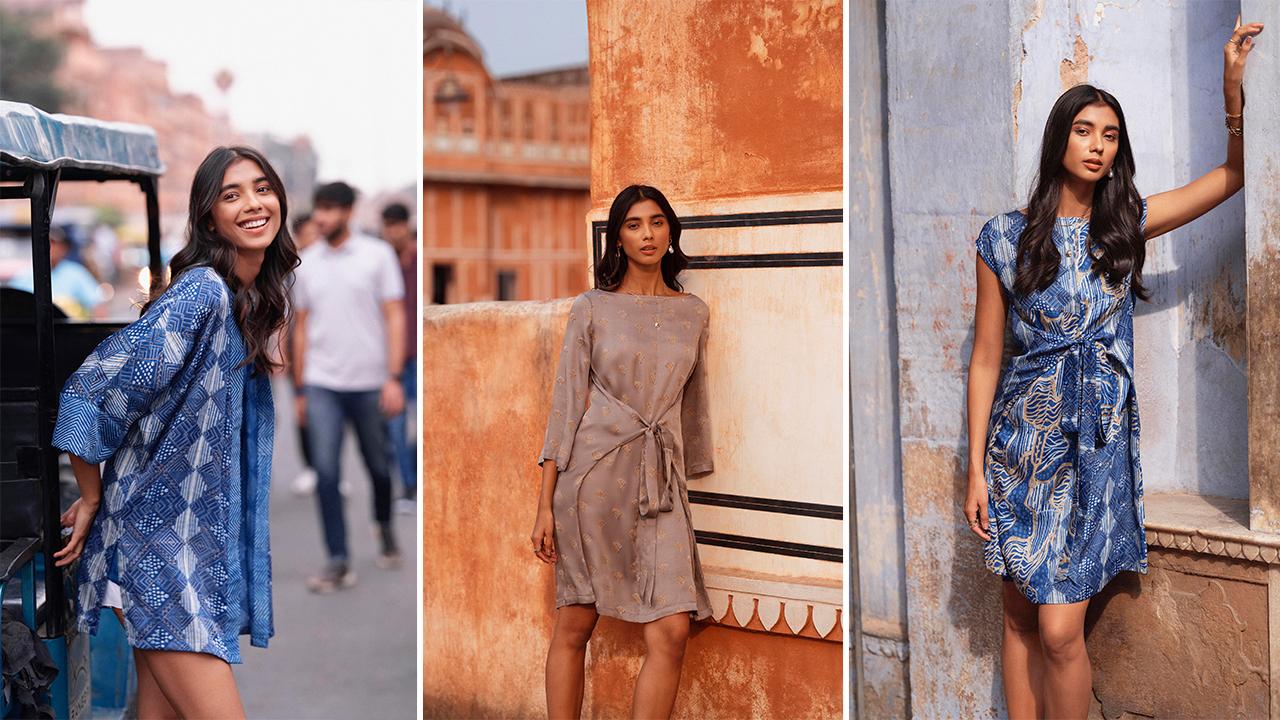 A Tribute to Ethical Fashion: Back to the Roots, Jaipur - Grassroot by Anita Dongre 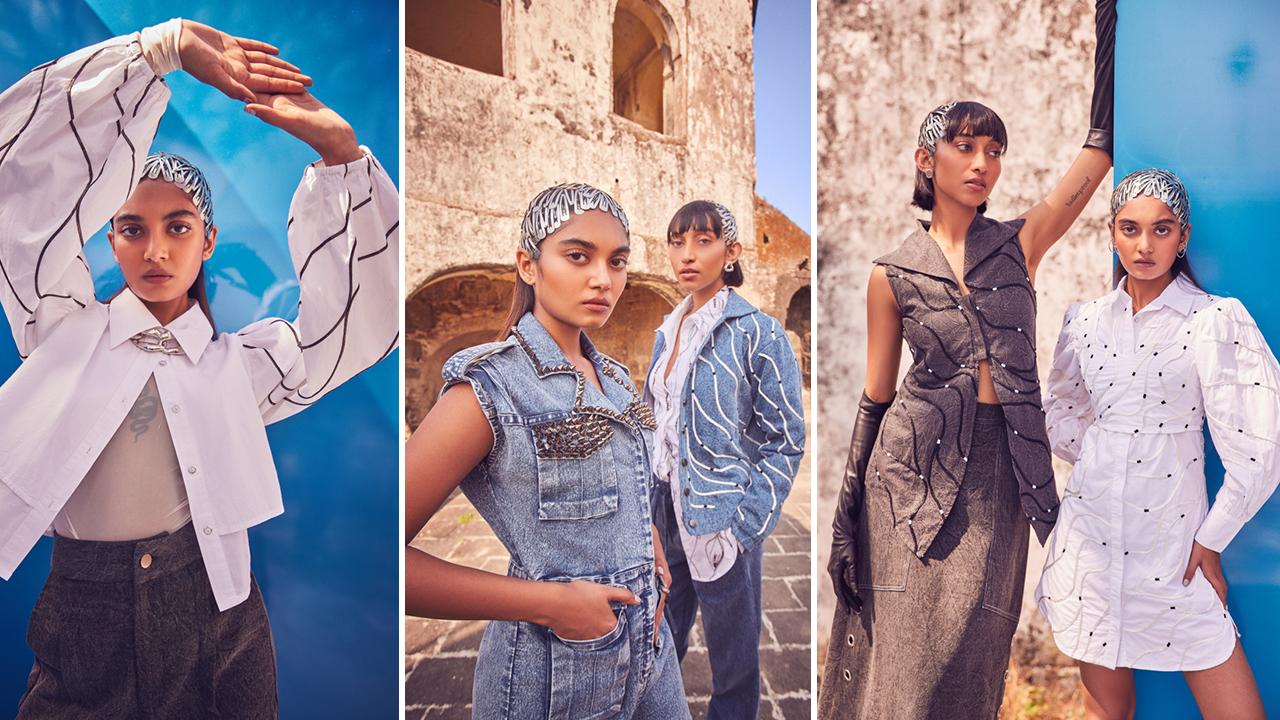 An Ode to Wanderlust: Untamed by Mellowdrama 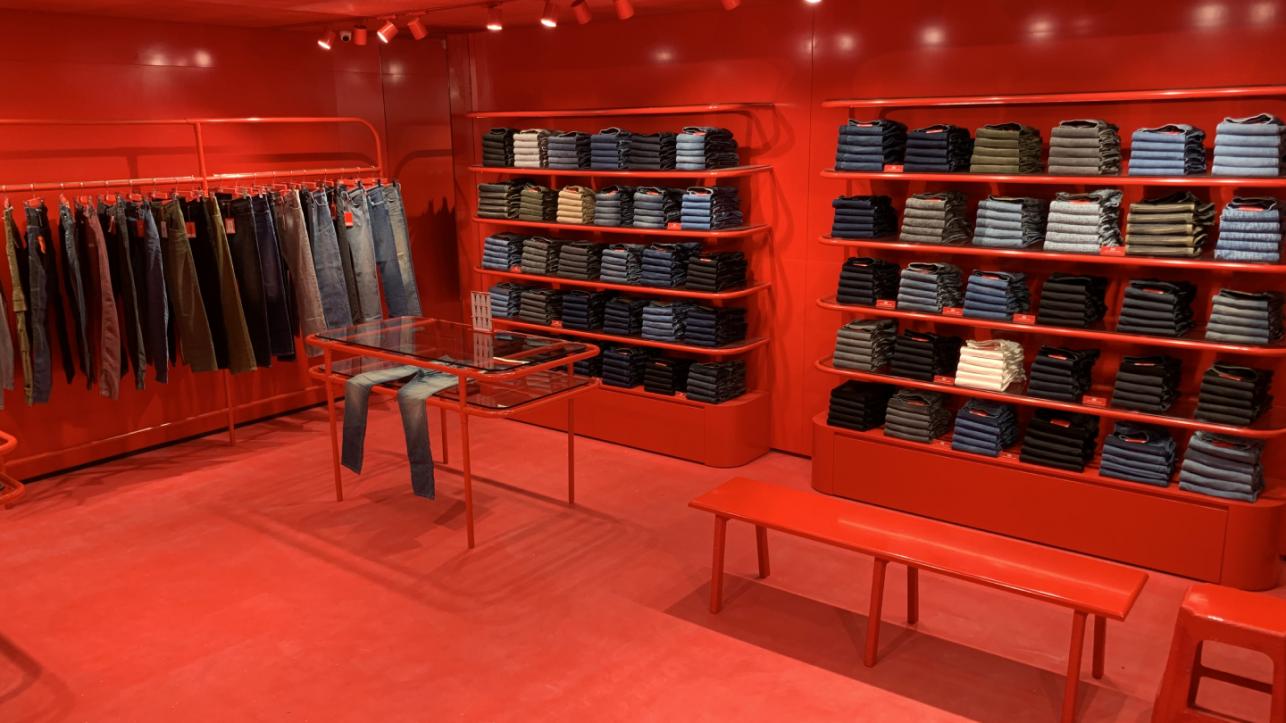