Murray Kuun is a design luthier whose guitars are made in Honeydew, near Johannesburg, South Africa. He revolves around music specialising in originally designed stringed  musical instruments, including violins, guitars, mandolins, ukuleles and lutes. Kuun has been designing things for 60 years, he spent 40 years designing contemporary furniture even though his first and constant love was always music. 20 years ago he started making violins which in the 90s extended to exhaustion. Murray took the decision of switching to guitars where he found more scope in design innovation, creation and reinvention. Today, his collection of instruments also immerse odd bass, harp-guitars, mandolin and ukuleles. Murray invests time largely in designing aesthetics yet his priorities remain consistent being sound quality and playability. Kuun is a believer of his discipline which Barrs counterfeits. He is an authentic designer who is a creator of his owned and original designs panned by himself. He is a firm disbeliever of remakes and replicas. Although-he offers exquisite customisation services to his clients. He takes immense pleasure in the in-house woodwork’s hard work, except the metal work for hardware which is outsourced.

Kuun started back in the 1990s when every bar had a guitar and when jazz was the new trance. He never felt how far he came, he’s not fond of numbering yet naming his work of art. He does not take pride in having a headstock which is why his name is usually found on the fingerboard. “I seldom make things twice” said Murray, portraying the exclusivity of his designs and quench of invention. He is definitely not one of the 95% luthiers who faithfully depend on

duplicity, He is one of those odd 5% luthiers who believe in individuality. Murray’s mission statement states “To create the most beautiful guitars in the world far from accepted," His only challenge is to not deviate the norms of duplicity. Murray Kuun is a contemporary designer in the modern day of art who is a muse of music working by his speciality of spec.

“Music is life, that is why your heart beats”

The e-type guitar has a carved top and hollow body which makes it suitable for blues, rock and jazzy tones via Zexcoil pickups. There are many different sound types that can be achieved in an electric guitar, the type of sound desired in a particular instrument is decided upon early in the design process. Each model is designed from the ground with the sound signature in mind.

Enzo Ferrari once said, “Jaguar's E-Type is the most beautiful car in the world.”  When the head of a company that made some of history's most gorgeous machines says something like that, it carries great weight but not just that it carried inspiration for Murray’s F1 Violin named ‘Fiolin’ at a price of a piano ending close to $3000.

Murray runs his ‘jozi’s’cool of luthier’ from his workshop in Honeydew, where he tutors one student at a time in segments of sessions. Together the students and him build an instrument reflecting Kuun’s joy of art while embracing his culture of sharing creativity.

Aarshiya is currently graduating in Fashion & Lifestyle Business Management at Pearl Academy, Delhi. She continues embracing her passion in writing & poetry since 2016. For her career is competition and passion a prey. She believes in her words which are her creativity. Her list of inter... read more 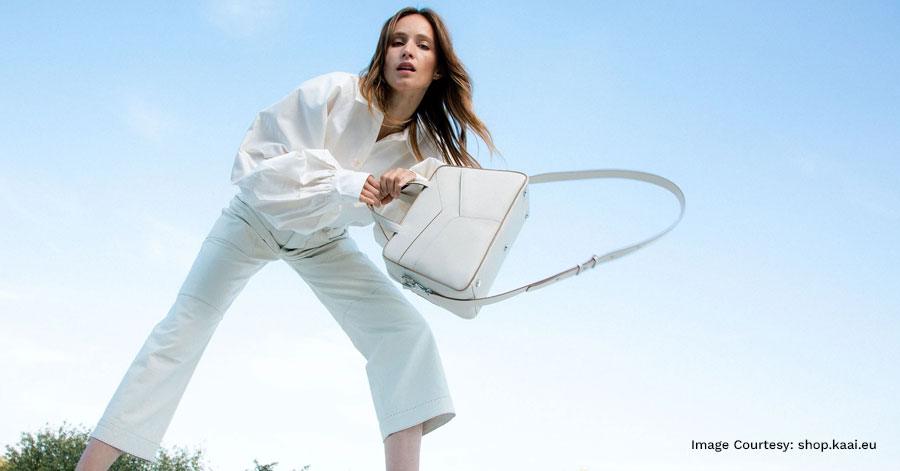 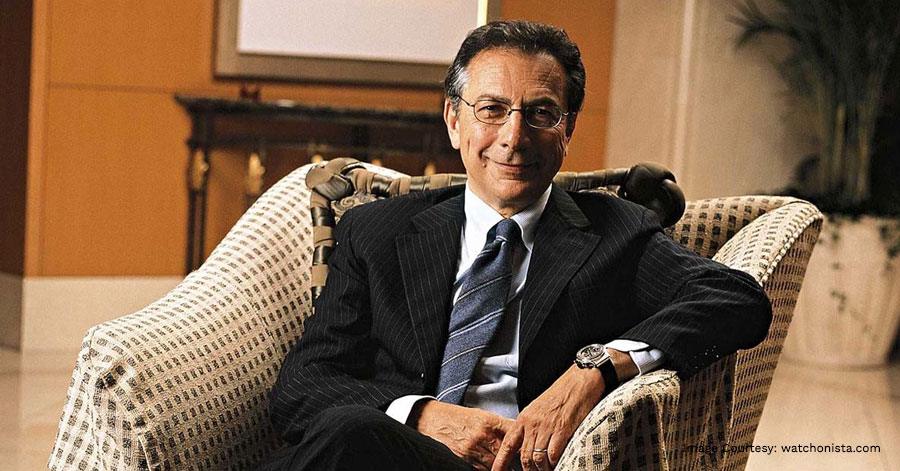 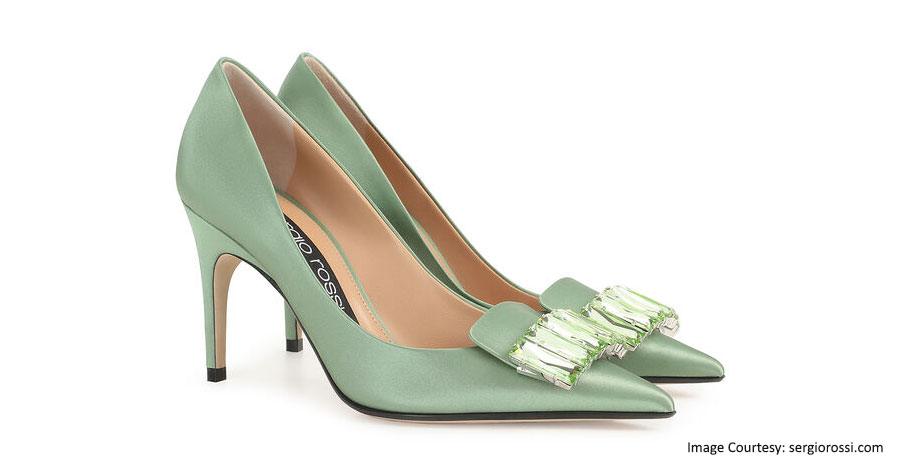