In 2012, Samuel Ross graduated from Leicester De Montfort University with a degree in graphic design and illustration with highest honours. He has partnered with several companies and creative outlets, including Oakley, Nike, Dr. Martens, and Mackintosh. In late 2015, he established his men's Luxury Sportswear label A-Cold-Wall, and in 2019, he will start his design studio SR A.

In the same year, he was awarded the renowned Hublot Design Prize, and a year later, he was named an official brand ambassador, an event that was commemorated by the presentation of REFORM, a sculpture that encapsulates 40 years of Hublot.

The 44mm Big Bang Tourbillon Samuel Ross - the designer's first wristwatch collaboration with Hublot – is distinguished by his characteristic use of colour, as well as his affinity for angular geometry and urban architecture.

The hexagonal shape of the Big Bang case is mirrored in the honeycomb titanium mesh on the sapphire dial, case back, and strap. The clock, conceived as a wearable sculpture, is sturdy and ergonomic. Its lightweight, openworked titanium construction and flexible rubber band provide wrist comfort. The strap, crown, tourbillon bridge, and lateral bumpers that cover the case of the watch are orange. This vivid shade is a striking contrast to the sombre grey of the case and bezel's smooth finish.

The HUB6035 calibre, comprised of 282 components, beats at 3 Hz and provides 72 hours of power reserve.

Each of the 50 pieces will be a work of art that introduces a fresh viewpoint and visual language to watchmaking.

In honour of the debut, Ross's distinctive hues will adorn the New York City shop on 5th Avenue. The takeover will be reproduced in Hublot boutiques across the world, introducing the cosmos of Samuel Ross to the world of horology. 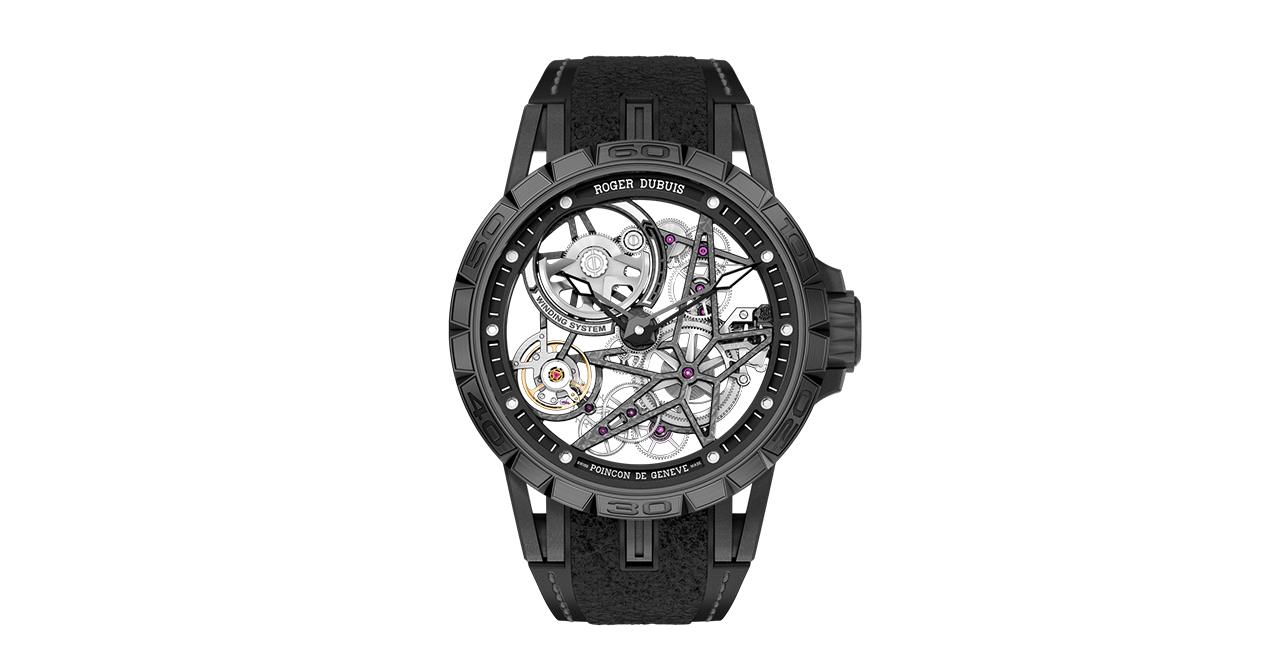 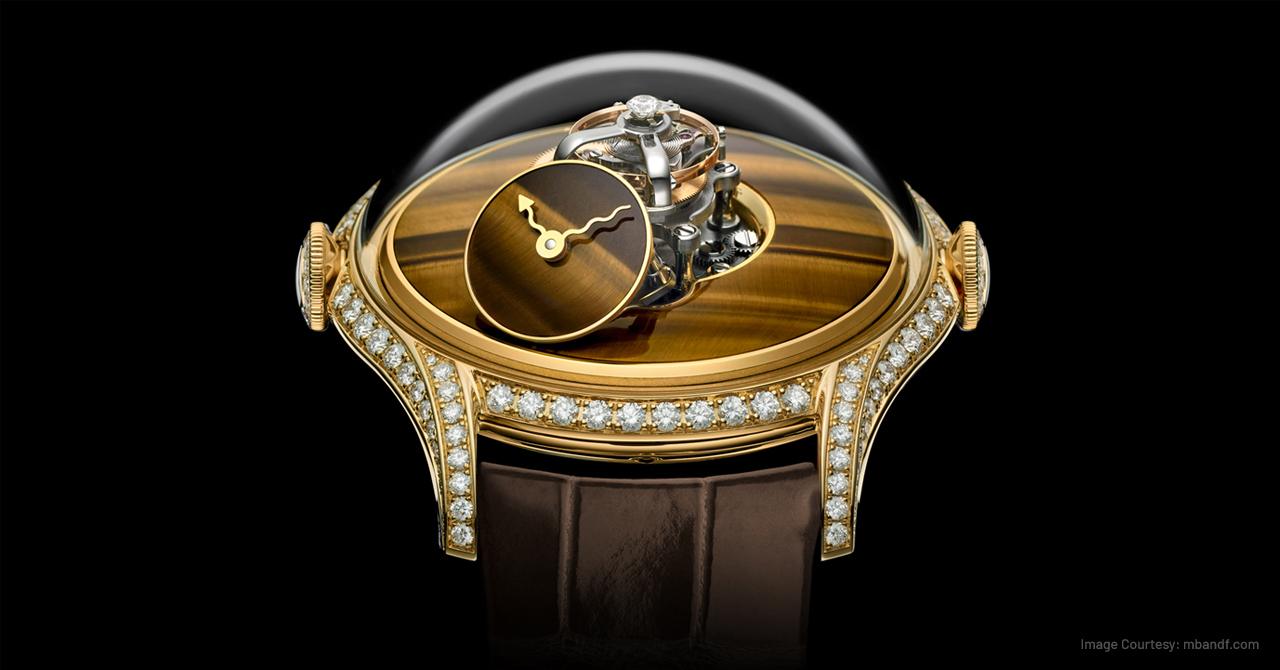 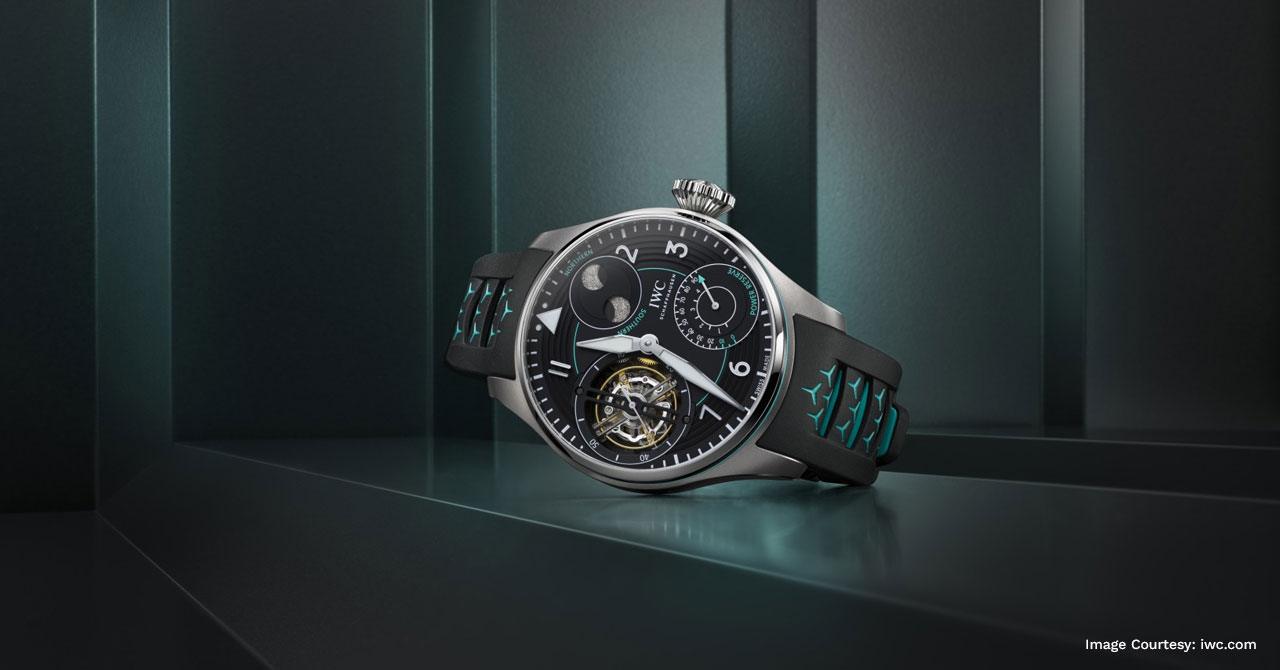