A Real Estate Investment By David Beckham in Miami

Amidst, this 2020 pandemic where the whole world has come to a pause. The British Footballer David Beckham still managed to hit a goal a goal which left the whole world awestruck by its magnificent beauty and huge grandeur. If you are still wondering which goal are we exactly taking about here we are talking about the lavish $20 million penthouse in one of  Miami’s iconic “One Thousand” Museum tower having its huge own helipad isn’t that crazy.

The Beckham’s just closed a deal on the full floor five bedroom unit at the newly opened, 62 storey Zaha Hadid designed Skyscraper in the heart of Miami city.

David Beckham and Victoria Beckham have snapped up the 11,000 square foot apartment as they are looking forward to spend more quality time in the Sunshine state. David who is a 44 year football player is also the co-owner of the Inter Miami CF which is Miami’s new Major Soccer team which played its very first match against Los Angeles Galaxy last month with a loss of 0-1.

David Beckham and his team are currently working on a new project in which they are in the process of developing an absolutely new $1 billion stadium which is to named as the Miami Freedom Park and which is also scheduled to be inaugurated somewhere in 2022.

There is right now no solid work as of on which floor exactly of the  landmark building will the Beckham’s would be residing. The penthouse is one of the 10 in the tower, which has 84 residences  which further includes one two-storey duplex penthouse and 70 half floor units. The prices when roughly calculated ranges from $5.9 million to $21.85 million.

The One thousand museum building is absolutely jaw dropping and offers a beautiful picturesque view to all the Miami skyline and across the Biscayne Bay it is recognized as the first and the last residential development designed by an Iraqi-born starchitect Zaha Hadid  he later died of a cardiac arrest in March 2016 while he was in Miami during the buildings construction he also had the reputation of being a Pritzker Prize winner.

The iconic building in Miami is nicknamed as the “Scorpion Tower” for its exo-skeleton construction, the building soars at a massive height of  705 feet into the air and was it was also telecasted in the episode of the PBS a documentary series, Impossible Builds.

The Beckhams will be enjoying the extraordinary services offered by the tower with the building’s myriad of five star plus amenities, also offering a 61st floor swimming pool luxury to all its residents there is also a two level fitness and wellness spa just the right place to relax for a football player, a private beach club along with a multimedia theatre for any private screening on an occasion.

For chilling and enjoying with friends to have a quality time Zaha Hadid designed a spectacular and magnificent double height sky lounge feature with specially designed water drop patterned  interior walls giving a beautiful illusion and is catered  by New York pastry chef Mame Sow who also happens to the culinary director of the One Thousand Museum.

The whole Beckham family will also be able to step in and out of the building by helicopter away from all the prying paparazzi always at the doorsteps using their private rooftop helipad – Miami’s first ever residential tower with this feature.

The apartment was reported to be purchased by the Beckham Brands Limited , the partnership and the licensing company which is owned by David Beckham . It seemed the acquisition was initiated last fall which was further formally closed in late March.

It also seemed that at a reported $20 million , the Beckhams appeared to have paid top dollar for their luxurious apartment. According to the records a similar one floored penthouse sealed the deal on March 19 for $13.8 million.

Not that it really matters to the Beckhams. The Beckhams reported to have a net worth combined of $900 million, they also own a spectacular $36 million mansion in London’s holland park, along with a $7.5 million country estate in England’s rural Costwolds. 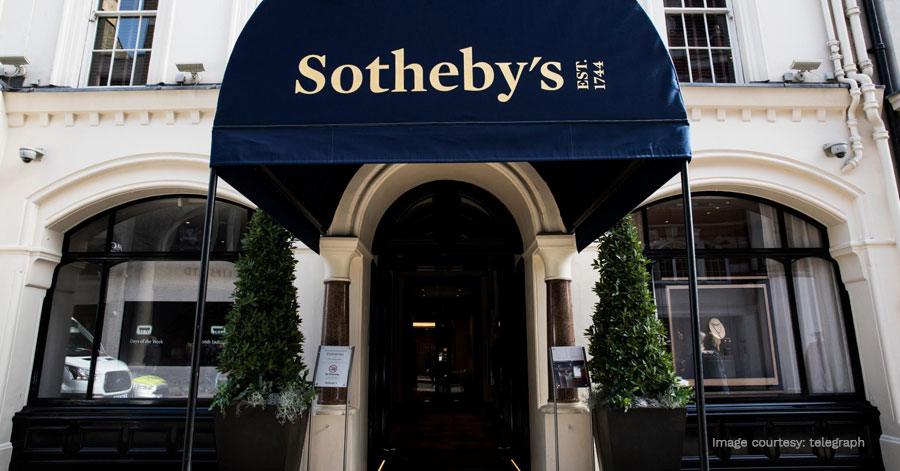 Sothebys International Realty At A Glance 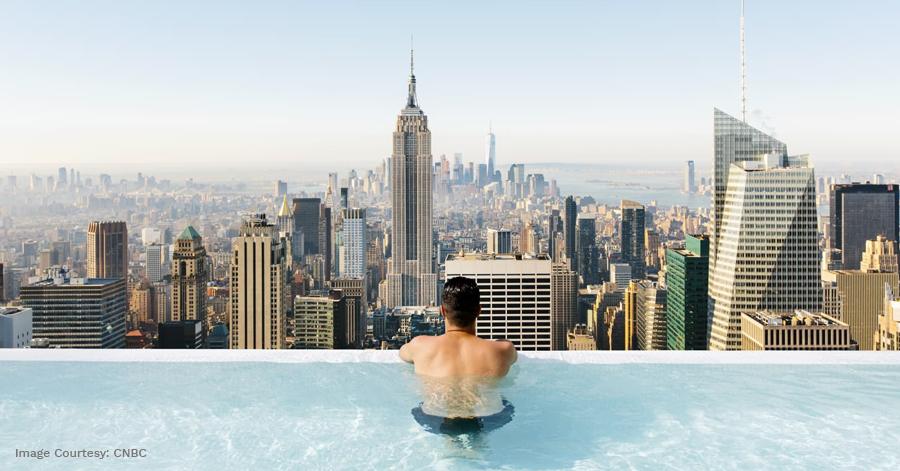 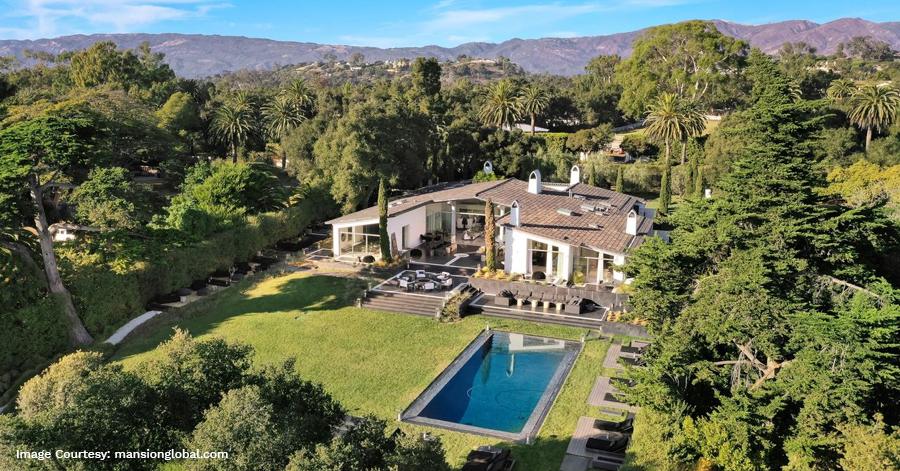