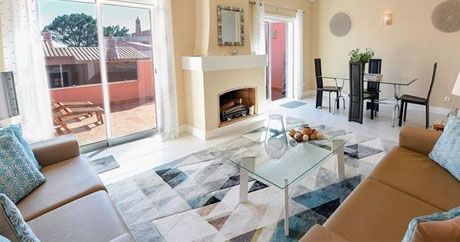 This spacious and light apartment sits in a small condominium just out... 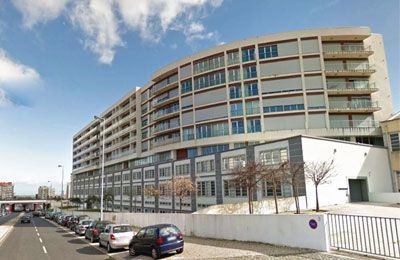 The Metrocity is a condo situated beside the network of Metropolitan L... 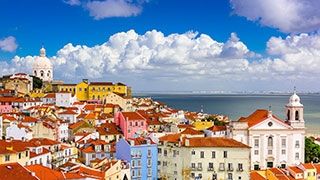 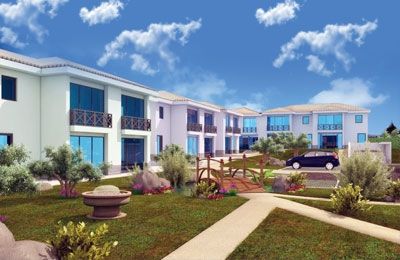 The project is located in Cascais which is a famous rich area of Lisbo... 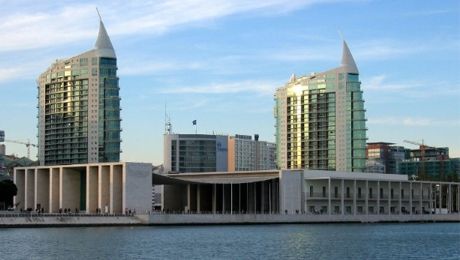 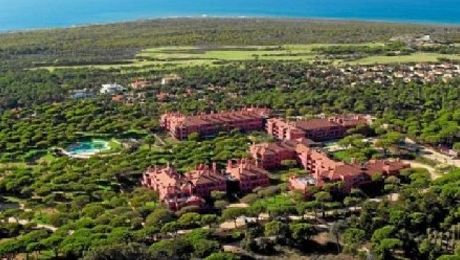 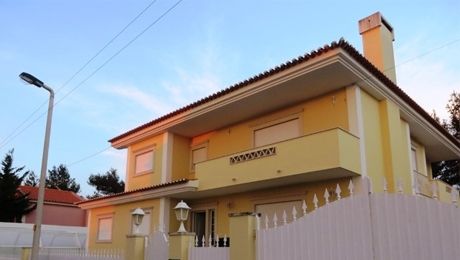 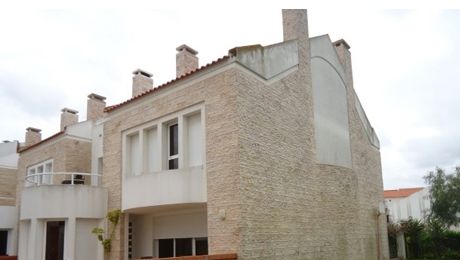 This sprawling Villa is tastefully designed and built with elegant and... 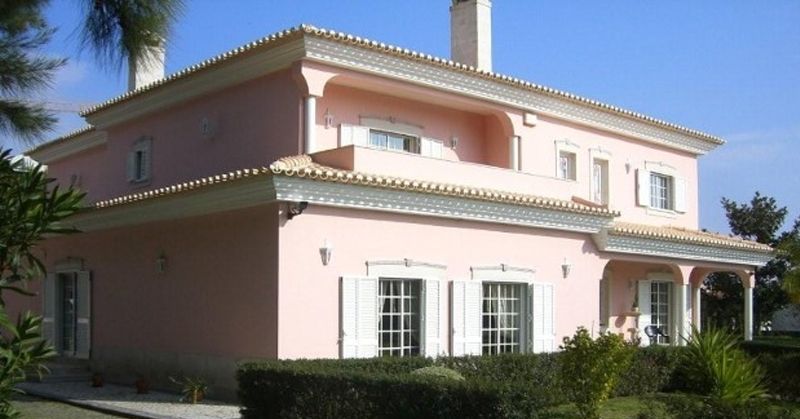 Magnificent farm with 4320 m located close to the centre of the town o... 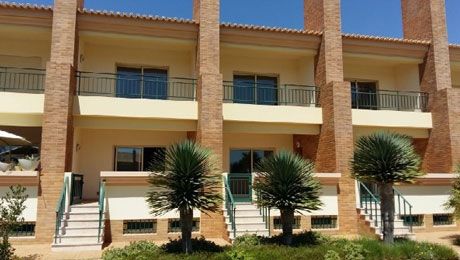 This apartment is located at the Vilamoura region in Loule, Faro in Po... 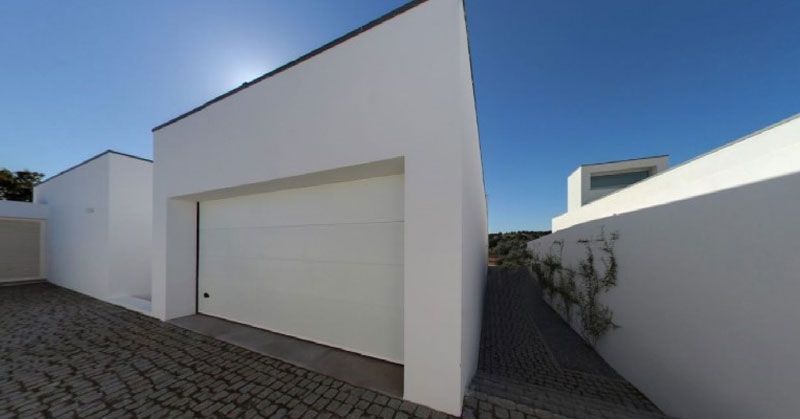 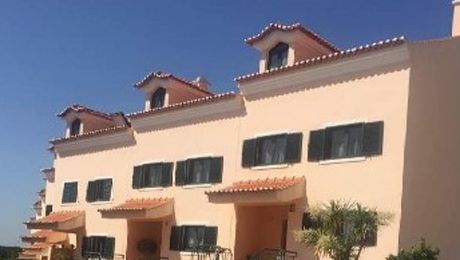 This mesmerising 3 Bedroom Villa is situated in the Sintra town of Lis...

We provide the best real estate solutions in Portugal. We also provide Citizenship by Investment in Real Estate and Golden Visa in Portugal. W ... view more 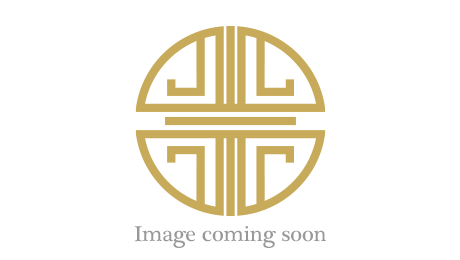 Casas do Barlavento is a real estate agency in Lagos, Alvor and Aljezur created to help clients achieve their goal, whether it is to buy a pro ... view more

The country Portugal is famous for production of Port Wine which is produced in Douro Valley in Northern Portugal. Some other countries produce a port style wine but only port wine produced in Porto can be called Port. It is not possible that you would have not heard of Portugal and football, as Portugal players like Cristiano Ronaldo and Luis Figo and Eusebio are very famous. Pasteis de nata,  Portuguese pastry are very well known and you can find that in every other western nation and expect to find it on the menu. It is the biggest gift to the culinary world. Apart from this, you can expect other Portuguese foods like cakes bolos de arroz, queijadas de Evora and guardanapos as well as main dishes like bacalhau, frango piri-piri and leitao.

Portugal is also popular for golf and Algarve in particular is home to some of the most popular golf courses in the country.

Today Portugal is not that significant and lies in one corner of Europe, it was once one of the biggest empires in the world. Portugal was also the first country to go in search of a new world and the explorers are very famous.

Portugal is world's top cork producer and is home to the largest cork forest in the world.

Portugal officially the Republic of Portugal is a nation which is located on the Iberian Peninsula that is in the southwestern part of Europe. Being the oldest state on the Iberian Peninsula, its territory have been continuously settled, invaded and fought over many centuries. In the 15th and 16th centuries, the Portuguese established global empire. Maritime explorers like Prince Henry the Navigator and King John II with such notable voyages as Bartolomeu Dias, sailing beyond the cape of Good Hope and Vasco da Gama's discovery sea route to India and the European discovery of Brazil all led to the New Age of Discovery.

In 1910 there was revolution and it overthrew monarchy and the democratic but unstable Portuguese first Republic was established later being taken place by the Estado Novo right wing authoritarian regime.

Portugal is a long established country located in the European continent. The capital, Lisbon offers an attractive charm that is difficult to resist. In terms of luxury real estate, Lisbon is very good place to invest. If you are looking for a luxury apartment or good quality villa, it is worth knowing that the most desirable areas of the city are Chiado and Lapa. The best known region of Portugal probably is the exclusive Algarve with its green , natural atmosphere and some of the most beautiful beaches in Europe. Vale do Lobo, Albufeira and Vilamoura are several areas where there is luxury property, that are the main locations for upscale, modern apartments and seafront villas with all modern comforts.

Antonio Guterres was the Prime Minister of Portugal formerly. In January 2017, he became ninth Secretary General of the United Nations.


Places to see in Portugal

Portugal which is located on the western coast of the Iberian peninsula, Portugal is one of Europe's most visited countries due to its peaceful climate, affordable travel costs and extraordinary sights to see.

The richness of Portugal's vigour - when it used to rule a huge empire from Brazil to Macau in China - is something you can definitely see its architecture. Stylish and luxurious, the buildings of Lisbon and Porto - especially in their respective Old Towns -surely reflect the wealth of Portugal's imperial days.

In the Southern Portugal is Algrave which is a long stretch of towns and beaches from Lagos to Faro. Hotels and golf courses struggle for space in this region of the country. Hiking along the Algrave  offers great coastal views, taking a trip to one of Portugal's islands - like Madeira or the archipelago of the Azores - is a whole other world of beauty. Here we can have a look at the world's best places to visit in Portugal.

A cool city that lies by the side of Mondego River in Central Portugal, Coimbra is a house of treasure trove of historic sites, beautiful gardens, the country's style of fado music, and a vibrant culture that is centered around one of Europe's ancient universities. The best thing to do in Coimbra is to simply get lost in the world of history and discover the many historic attractions from the stunning Old Cathedral to the Gothic Monastery of Santa clara-a-Velha, that contains the tomb of Queen Isabel. Your trip to Coimbra would not be complete without a visit to the University of Coimbra to admire one of the world's most beautiful libraries, the Joanina Library.

It is a bustling city often called 'the Venice of Portugal' due to its beautiful and attractive setting of scenic canals connected by charming bridges and dotted with colourful gondolas and speed boats. Aveiro is a popular tourist destination because of its Historic sites, gorgeous beaches and tasty cuisine.

Evora would be a small town in the Alentejo plains region of southern Portugal, but it packs huge tourist appeal. With a history that goes back to more than 2000 years , Evora was once a flourishing city under Roman rule. Evora is the capital of the Alentejo region currently which is regarded as the well preserved Old Town.

It is the old town that has sheltered more than 4000 historic structures including the old Roman walls and temples. Another highlight is the 13 century Cathedral of Evora, one of Portugal's most important Gothic structures. Not far from outside the city is Europe's largest complex of prehistoric megaliths that are also worth a look.

Lisbon is Portugal's capital city and it stretches along the banks of the Tagus River near Atlantic Ocean and largest city winds upward among seven steep hills. It forms a a very pleasant destination of warm weather, alluring alleys, attractive shops, Gothic cathedrals, impressive bridges and colourful neighbourhoods, resounding in traditional fado music. The best way to experience Lisbon is by experiencing one of the vintage trams such as the well known Tram 28, which goes along historic quarters, gardens and main attractions. 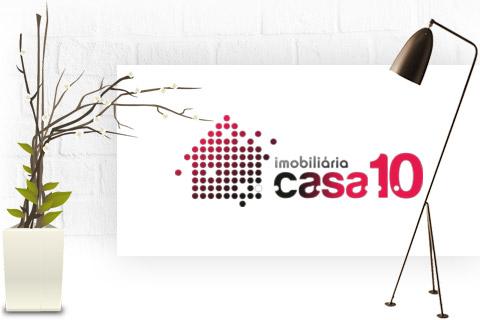 We provide the best real estate solutions in Portugal. We also provide Citizenship by Investment in Real Estate and Golden Visa in Portugal. We have luxury real estate like Villas, Duplexes, Buildings, etc. for sale as well as rent in the most esteemed parts of Port 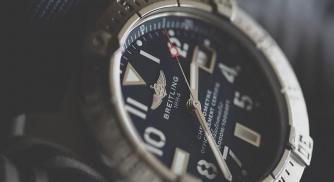 Here is a list of Best Luxury Watch Brands in the World. Audemars Piguet, Vacheron ... 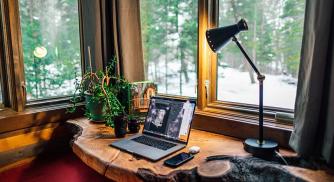 If you are wondering how your ideal home office should look like, the truth is: it ... 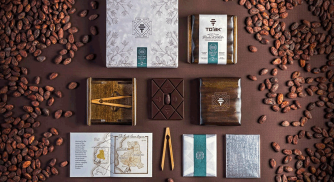 To'ak and the delightful world of luxury chocolate

In ancient times, chocolate was considered sacred and noble. In the industrial era ... 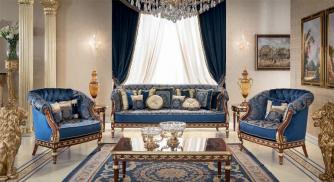 This is the story of Modenese Luxury Interiors, an Italian luxury furniture compan ... 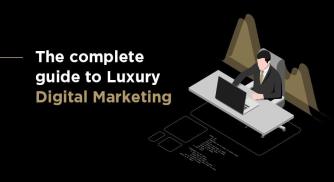 The size of the global luxury market is more than USD 1 trillion annually and incr ... 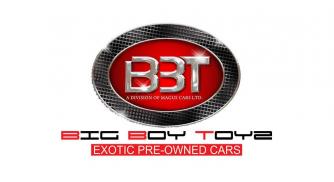 As the pre-owned luxury car segment in India heats up, one of the biggest players ...