Tesla Luxury Car is finally making a splash in the world. Not only is Tesla a power house company in terms of creating battery-powered vehicles but it is now truly arriving as a strong name in the luxury car market too.

Elon Musk’s EV giant has now surpassed Mercedes-Benz for the third most luxury vehicle registrations in the US through the first nine months of the year, according to new market data from Experian (h/t CNET Roadshow). What’s more, the brand is closing in on the top two best-selling luxury marques in the country—BMW and Lexus.

The new report covers the first three quarters of 2021. Through the end of September, 213,708 Mercedes-Benz SUVs, crossovers, sedans and sports cars were registered throughout America, according to Experian. During that same time, 230,855 Teslas were registered, allowing the American company to supplant the German automaker for number three among luxury vehicle manufacturers. 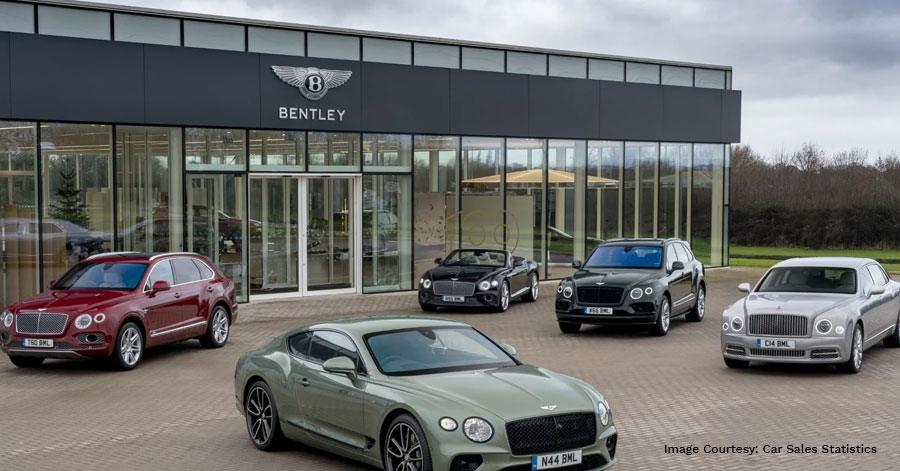 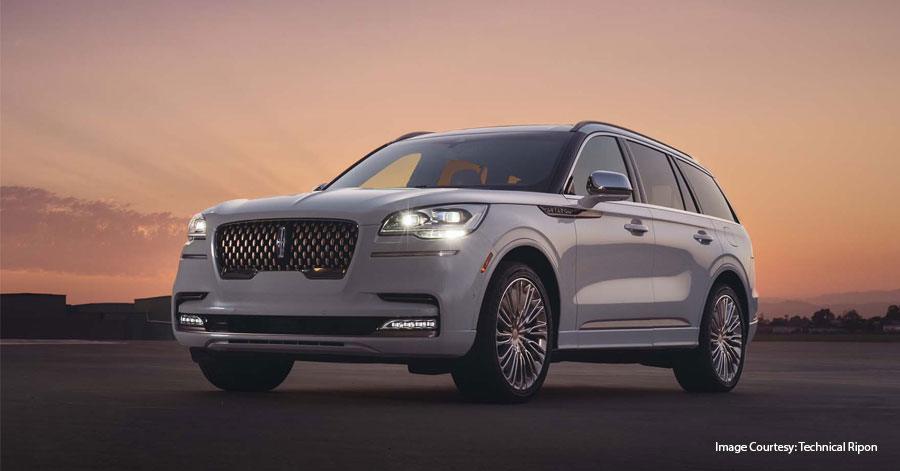 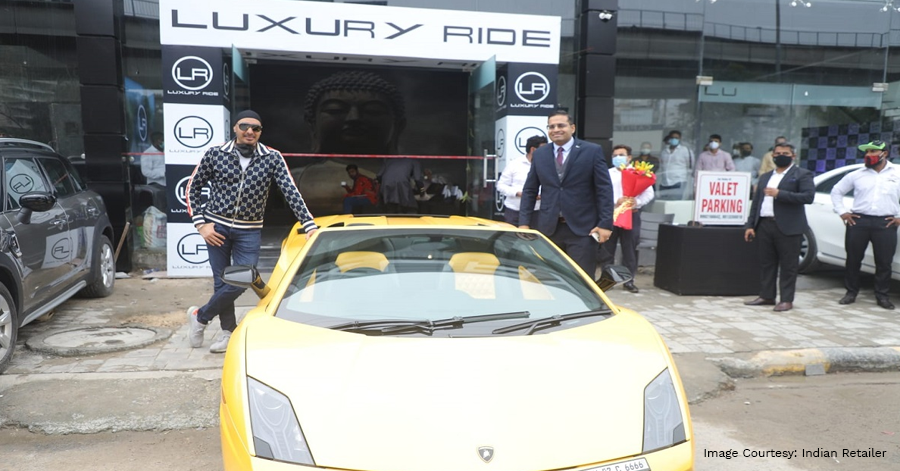