Where There is Luxury, There is Melody

We know we’re in for a treat when the biggest names in luxury and music come together LVMH, one of the biggest fashion conglomerates in the world has recently bought a 50% stake in rap star Jay Z’s champagne brand, Armand de Brignac, making its wine and spirits section not only celebratory, but also celebrity. The singer is reportedly quite proud of associating his brand with the Arnault family, which is the family that runs the LVMH empire.

Informally known as ‘Ace of Spades’, Jay-Z’s champagne brand provides a contemporary twist to luxury champagne, while preserving its traditional flavour and quirk, and has been a ‘fantastic success’, according to Moet Hennessy CEO Philippe Schaus and the singer himself. The purchase involves a distribution deal and a partnership with a shared vision between the two parties. The singer feels very positively about LVMH and has said that “the sheer power of the Moet Hennessy global distribution framework, its unparalleled portfolio strength and its long-established track record of excellence in developing luxury brands will give Armand de Brignac the commercial power it needs to grow and flourish even further.”

Partnerships like this are not uncommon, and there are already so many luxury + music collaborations that have given the world unique and fascinating product collections. Speaking of which, Jay-Z’s wife, and pop sensation Beyoncé has also recently launched her third Ivy Tag collection in collaboration with Adidas. The new collection, named ‘Icy Tag’ boasts of bold outfits such as knit catsuits and latex dresses, all in ‘icy’ shades such as white, light blue, pink and multi-colour ski tag prints. The popstar got together with Adidas in 2019, and Icy Tag marks the third collection released till date. 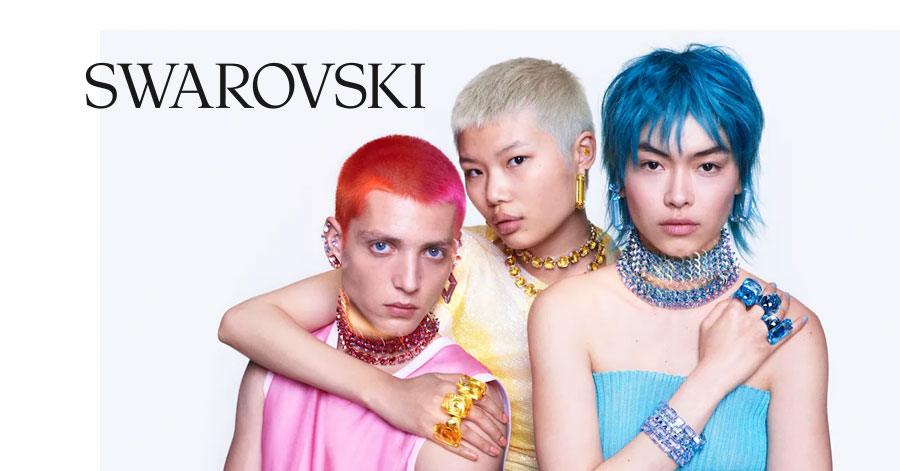 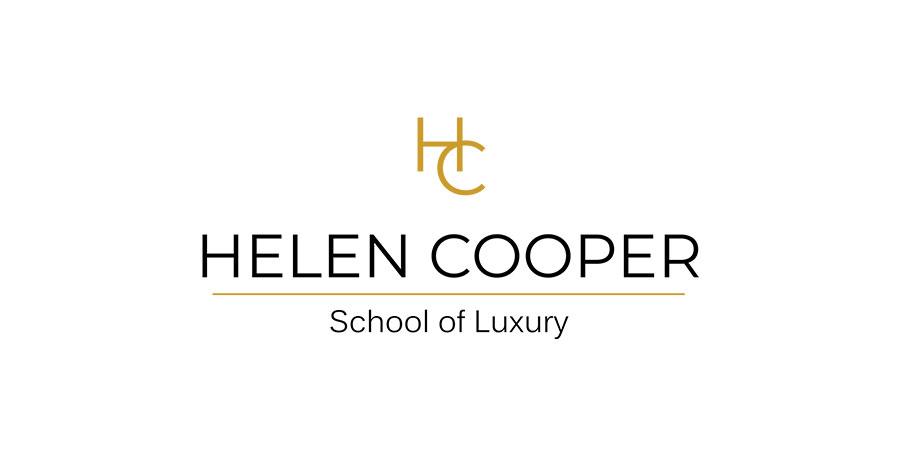 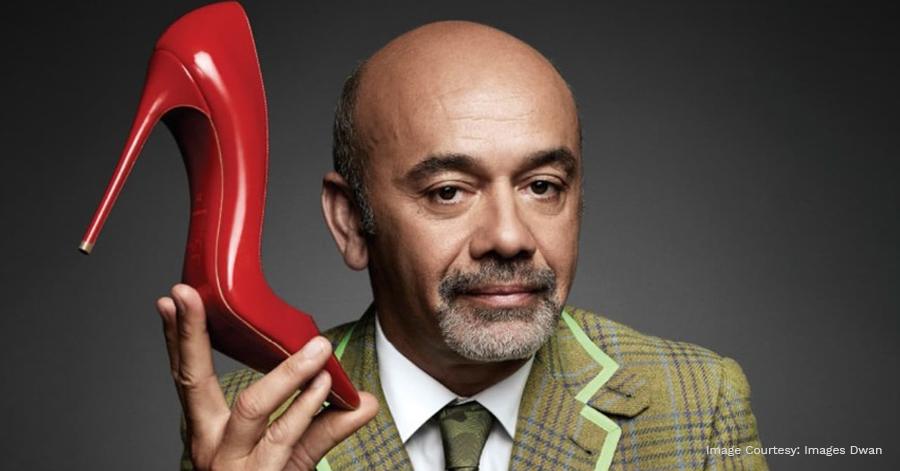