The story of luxury real estate in Turin, Italy

Traditionally prominent addresses and prized ZIP codes are no longer the core idea for luxury homes.

High net worth people have broadened the limits of conventional luxury premises and are prepared to pay a premium in new luxury areas if the facilities and lifestyle offerings are right. The trend is also driven by the evolution of ‘High end commercial real estate’.

What does real estate include?


Real estate includes lands and buildings on it along with natural resources such as crops and bushes.

Furniture, vehicles, sculptures, jewellery, and vessels are examples of real estate rather than personal property.


Turin is located in Northwest Italy. It is surrounded by the western and northern front by the Alps and on the eastern front by a high hill that is the natural continuation of the hills of Monferrato. Four major rivers pass through the city: the Po and three of its tributaries. Turin features a European-humid subtropical climate. Turin is also the home of Andrea Agnelli, the Juventus president, as well as the majority of the Bianconeri squad. Turin is also an important centre of pilgrimage for Christians around the world since it houses in its cathedral the “Shroud of Turin” or “Holy Shroud”, which some believe is the piece of cloth used to wrap the body of Christ after his crucifixion.


Crocetta has been one of the most prestigious residential areas of the city. It isn’t centrally located but well connected with the city. The “Liberty” pedestrian zone with its art-nouveau architecture is also one of the major attractions of the area


This little town is famous for being the epicentre of the first wave of industrialization in Turin. Vanchiglia is an area with large parks while Aurora has the most popular market and Railway museum. Aurora and Vanchiglia are also rich in restaurants, especially ethnic restaurants, bars, pizzerias and nightlife venues. The accommodation available here is also comparatively cheaper and this place might be  your catch to stay in Turin ‘on budget.’


Why The Centro Storico?


The Centro Storico is definitely the best area in Turin for its large number of tourist attractions, its museums and excellent transport connections. The Historic Centre hosts the main squares of the city, such as the Castello or the San Carlos, as well as the most representative palaces such as the Palazzo Reale, the Palazzo de la Madama or the Palazzo Carignano. In the centre, you’ll also find the cathedral of Juan Bautista, home of the famous Shroud of Turin.


According to data from the latest surveys, the average sale price in the inner city centre of Turin amounted to roughly 3.6 thousand euros per square meter. In Turin, Italy’s chocolate capital, and home to grand squares such as Piazza Castello and Piazza San Carlo, the average price of homes rose by 1.4% to €3,600 (US$4,040) per sq. m. As of now, there are about 6592 properties for sale in Turin, out of which something around 250 comes under are castles and mansions. 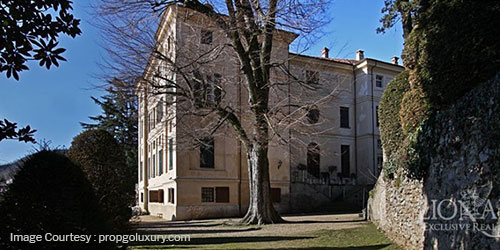 A few kilometres from Turin, a medieval castle for sale located inside an ancient hamlet and immersed in nature with a total surface of 2200 square meters. Recently the castle has been submitted to works of renovation bringing out the splendor of the ancient frescoes, furniture, and the park of the estate making it one of the great luxury homes to choose from. The first wing of the castle was built in the XVIth century by Guglielmo Bernardino de Canalis with stones of the ancient destroyed village. The living rooms of the building have original furniture and in this way recreate the atmosphere of the XVIII and XIXth century. The noteworthy frescoes are attributed to the Pozzo Brothers. The entrance hall was constructed in 1732 by Count Ludovico Canalis. 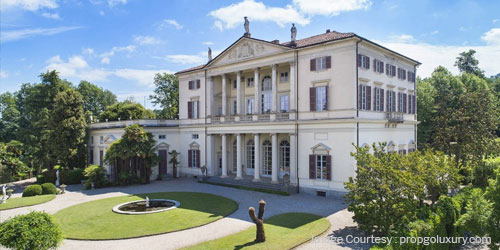 This stunning luxury villa for sale is located a few kilometres from Turin, which sprawls over roughly 1,600 m² and multiple annexes for a combined total surface of all interiors of approximately 2,500 m². Its luxuriant leafy park was constructed in 1847 by Marcellino Roda, a famous landscape artist of the Savoy Royal family. Finally, the outside area expands over roughly 98 hectares and is eclectically embellished with statues, steps, and small walls. 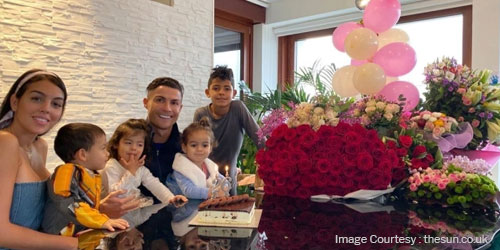 The news that Ronaldo has left Real Madrid to join Juventus was shocking for many. It also warned luxury property agents in his new hometown that the year's real estate deal might be on the cards. Ronaldo's move comes with a $100 million price tag and a $500,000 a week paycheque 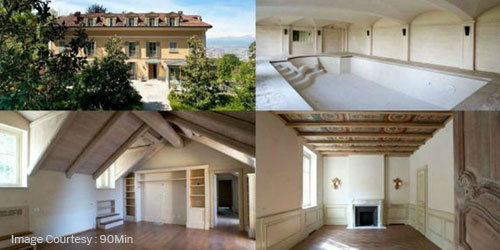 Two adjacent villas make this mansion which can be found on a security-guarded private road that leads to an entrance gate. The villas have separate entrances themselves and are surrounded by lush gardens and vegetation. With an elevated perspective the house offers stunning views of the city as well as the hills and mountains surrounding the area. The house is of course kitted out with a gym and indoor swimming pool, eight bedrooms and vegetation to prevent prying eyes. Another major reason to choose this mansion was similarities of it with his previous home. The home was last on the market for roughly $50,000 per day.

Yukti Agarwal is a content writer on board with Luxury Abode. She is pursuing Bachelor of Management Studies, from St.Xavier’s College, Mumbai. A luxury enthusiast who believes, "The trend of the current of your life is beyond your grasp, beyond your comprehension". She wishes to become a capi... read more 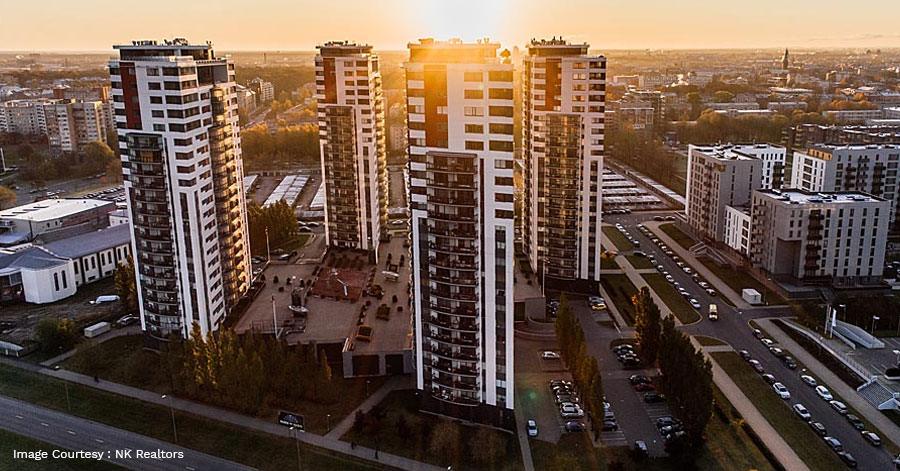 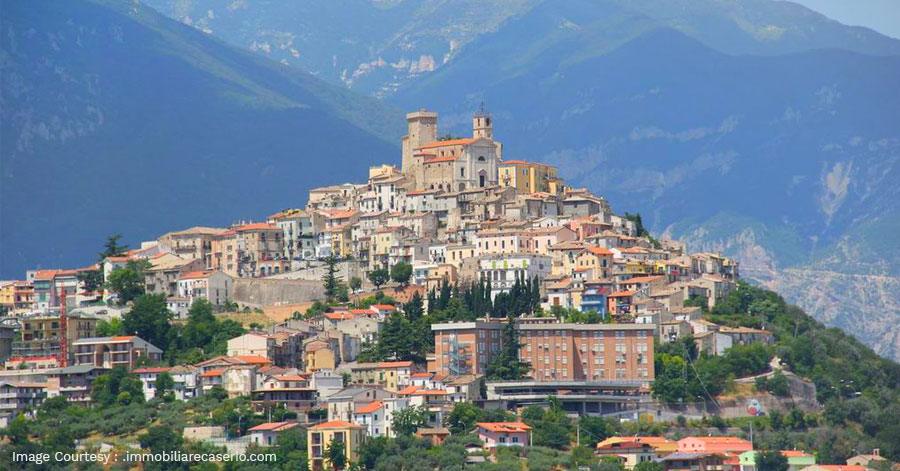 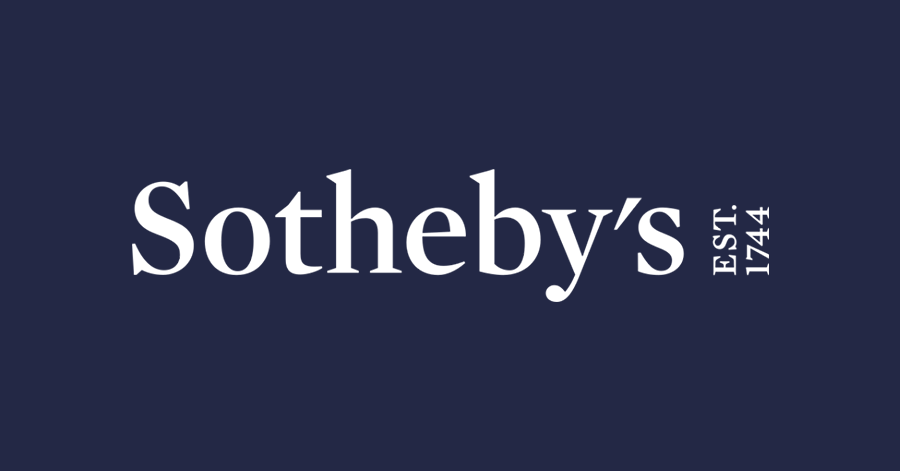