In addition to the anniversary model, a VIP Car-style 911 GT3 Cup from the Supercup series will be on display. It will be driven by noteworthy people during several races of the 2022 season. Additionally, the 1994 Porsche GT3 Cup 3.8 from the Type 993 generation of the 911 is on display. Third generation Porsche 911 Carrera 2 Cup, based on the 911 Carrera RS, will also be on display at the museum. The Porsche 911 GT3 Cup Type 997 completes the lineup as the first Cup vehicle from Porsche without anti-lock brakes.

In a statement by Thomas Laudenbach, Vice President of Porsche Motorsports, he stated, " "The Porsche Supercup has been running for thirty years, which is an impressive run for the international pinnacle of our one-make events. Only the drivers, teams, and organisers can pull off such a feat with such expertise."

Porsche Motorsport has been granted an unusual request by the specialists at Porsche Exclusive Manufacture: A 911 GT3 with a 30th anniversary paint scheme that is street legal and based on the 911 GT3 Cup. The Porsche Supercup has established itself as one of the world's most prestigious and difficult customer racing series since its start thirty years ago. Porsche 911 GT3 Cup driving at Monte Carlo and Silverstone before Formula One races is a dream come true for many drivers. To commemorate this historic occasion, the series' organisers have decided to spoil themselves. The Porsche Museum is presently displaying the Porsche 911 GT3 – 30 Years of Porsche Supercup as a worthy ambassador for the jubilee year.

The VIP Car 2022 serves as the basis for the one-of-a-kind creation of a Porsche 911 GT3. An original Porsche represents Porsche's thirty-year commitment to motorsports and its status as an elite vehicle manufacturer. Porsche Supercup. In addition to the 30th anniversary insignia, names of prior Porsche Supercup champions, the pixel grid, and the colour palette, the VIP Car is a street-legal replica of the racing car because of these design elements.

Porsche Mobil 1 Supercup is regarded as one of the most challenging one-make series in the world. Racing takes place during the European leg of the FIA Formula One World Championship. There are 28 drivers competing for the title this season, spread among eight different teams, in celebration of the series' diamond jubilee. Each division has a team category as well as individual and ProAm divisions. In 2021, the Porsche 911 GT3 Cup racing car will be based on the current 992 model of the 911. The elegantly built Cup car outperforms its predecessor by 25 PS with a power output of roughly 375 kW (510 PS). The Porsche GT3 Cup will be powered by Esso Renewable Racing Fuel.

More than a few Porsche juniors have gone on to become professional racing drivers, including a few world champions and Le Mans winners, during the last 25 years. At least one 24 Hours of Le Mans and FIA World Endurance Title championship has been won by Timo Bernhard (Porsche Junior from 2000 to 2001), Marc Lieb (2000 to 2002), and Earl Bamber (2014).

Limited Manufacturing of the Mercedes-AMG ONE Hypercar Has Commenced 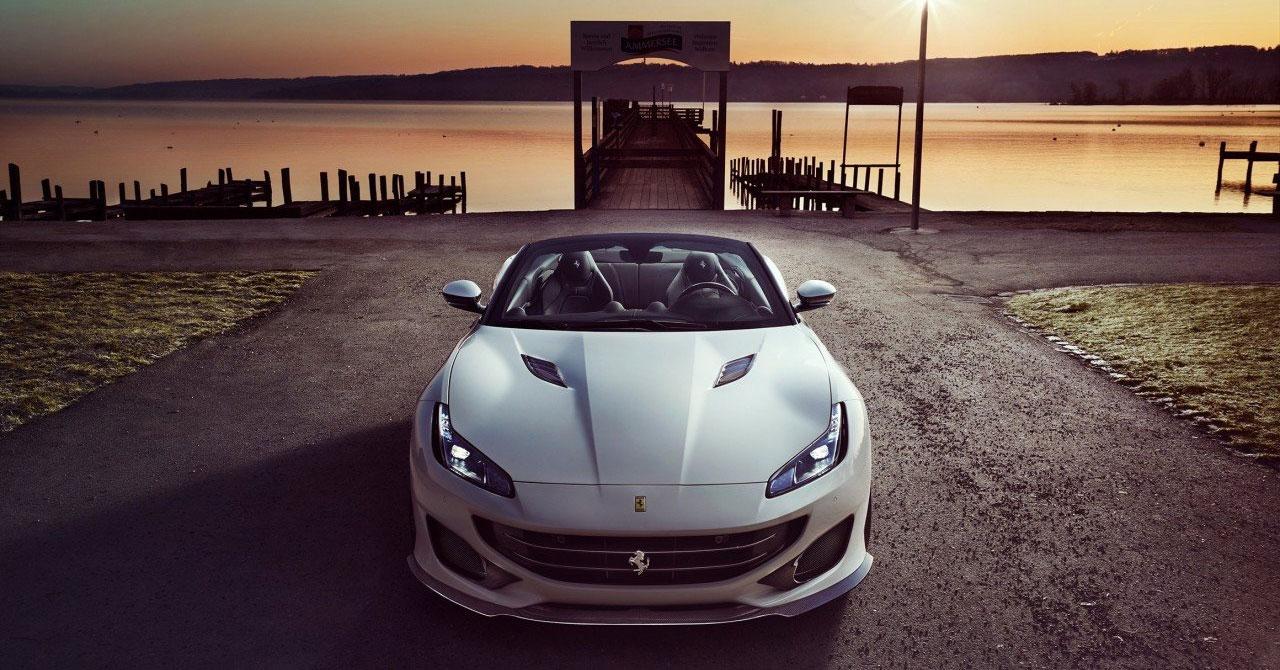