The Orange County Museum of Art (OCMA) in Costa Mesa, California, has commissioned a significant new outdoor sculpture by Sanford Biggers for its October 8 reopening. The figurative sculpture Of many waters... (2022) will be put in a prominent location on the sculpture terrace of the museum.

The sculpture, which features an arm carrying a cornucopia, the ancient emblem of plenty, will help launch a new phase in the museum's history.

The sculpture will welcome visitors when the Costa Mesa museum reopens to the public in the autumn, with one of its enormous arms grasping a cornucopia.

The painting references Western and non-Western artistic traditions by depicting a reclining Black person holding a cornucopia, a classic sign of plenty. The oval head of the figure is composed of two overlapping metal sequin heads. It is inspired by the masks of the Baule people of Côte d'Ivoire from the 19th century, a symbol of good fortune that may honour complimentary opposites or twins.

Heidi Zuckerman, the museum director who met Biggers early in his career and gave him his first museum show, Psychic Windows, at the Berkeley Art Museum and Pacific Film Archive in 2002, could not be happier.

After assisting in the reopening of the museum on October 8, the sculpture will stay on display until February of 2023. 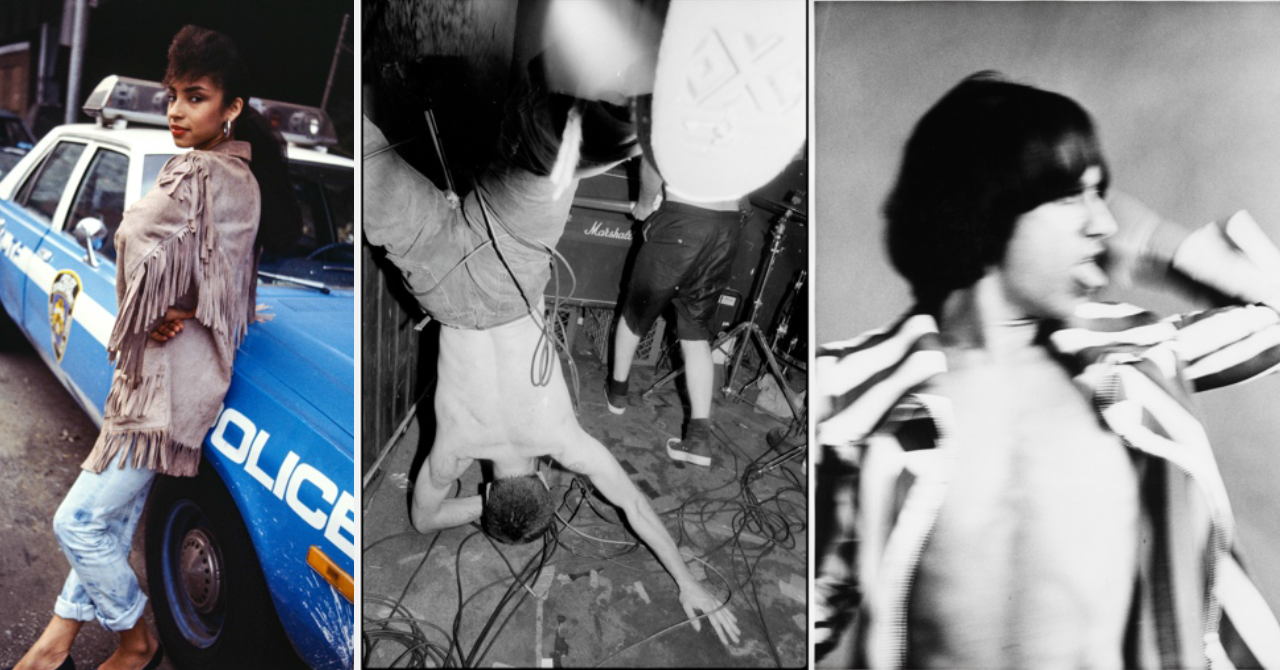 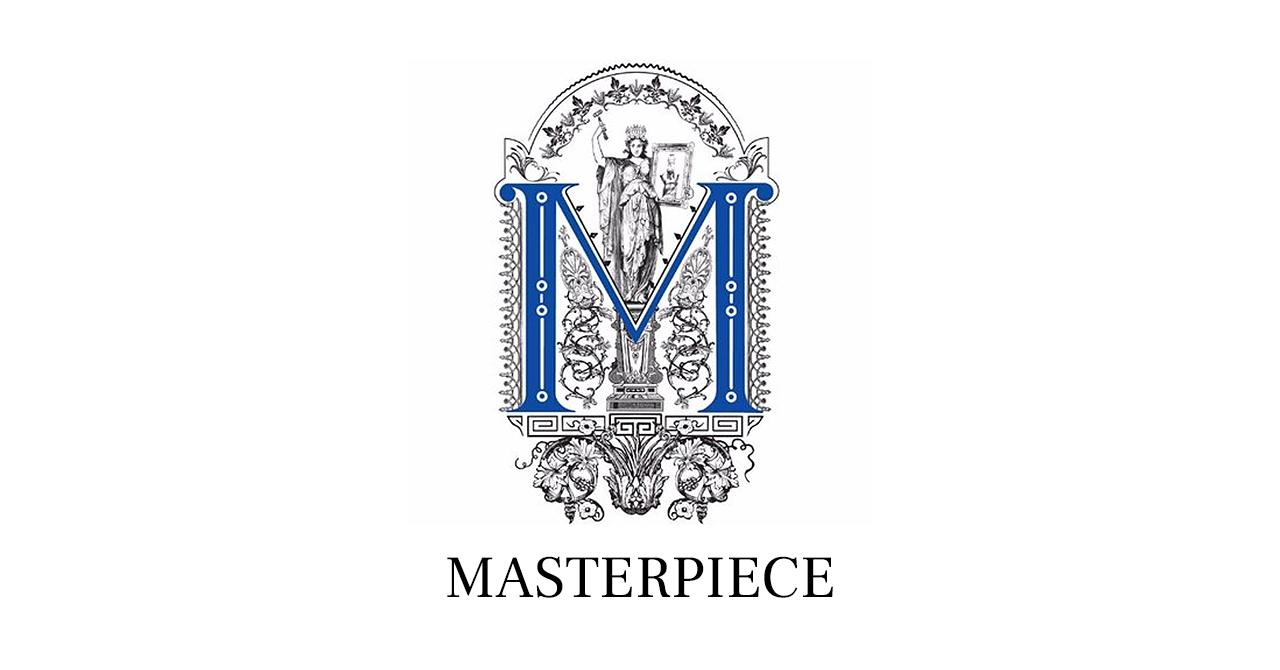 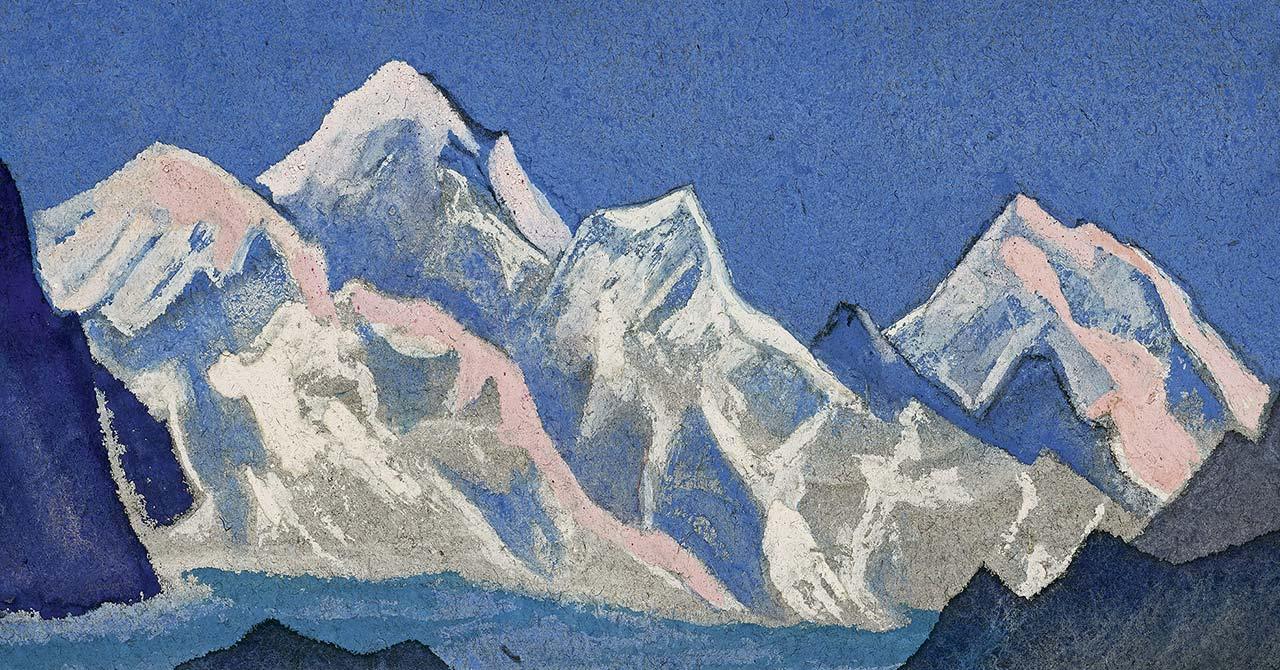