The Hilton Goa Resort in Candolim is pleased to host the third year of 'The Poder Chronicles' in conjunction with food writer and culinary aficionado Nolan Mascarenhas on August 2, 2022. The Poder Chronicles is dedicated to honouring the essence of Goan breads, which are freshly baked country breads sourced and made in Goa. From the 5th to the 7th of August, Hilton Goa Resort welcomes its guests to celebrate and revitalise this simple, traditional but diversified Goan breads, and to sample its flavours with modern food created by the resort's skilled chefs.

Bread is an integral part of the Goan culinary culture, although the ancient craft of bread manufacturing in Goa has fallen by the wayside as a result of modernization. This move affected not just the culinary history of ordinary Goan cuisine, but also the lives of local bread makers, bakeries, and bread couriers known as 'Poders,' a name derived from the Portuguese word for baker. During the epidemic, company closures made it even more difficult for the breadmaking community to exist. The Poder Chronicles, a project founded by Mr. Mascarenhas, strives to promote and revitalise the Poder community and Poder culture, which is central to the Goan culinary tapestry.

The crew at the Hilton Goa Resort has developed an excellent buffet of delectable regional food that utilises Goan bread in a wonderful manner. Among the menu's delightful specialty dishes are The Maka Kullyo Zai, The Maas-ka-Pao or The Buff Tart, and Pork-a-que, along with traditional Goan poie bread and its scrumptious varieties known as Pao, Kankon, Katre Pao, Undo, and others. These light, airy breads go well with almost every Goan delicacy, from curries and omelettes to sausages and chorizo. On this occasion, General Manager Amandeep Singh Grover stated, "We are delighted to host another year of The Poder Chronicles with Nolan, and we are confident that this project will achieve great success in the coming years, fulfilling its mission to support the Poders and bolstering the ancient bread-making industry in Goa."

"In terms of taste, flavour, heritage, and cooking skills, true Goan bread is unparalleled. Our chefs are pleased to have the chance to display this delectable bread produced with a particular local touch, while reviving the ancient technique of producing Goan bread." Mr. Grover added.

"It is a privilege to provide Goa's signature bread with a local touch and match it with Goan-infused beverages. Nolan stated, "The goal of this initiative is to restore the originality of Goan cuisine at the Hilton Goa Resort, and we hope this will become the norm in the future years."

The Poder Chronicles is a tribute to Goan Poder and ancient Goan bread-making processes. The Poder, who brings freshly made bread on his bicycle every morning, is linked with the beginning of a new day in Goa, as the unique sound of his bicycle horn rouses the inhabitants each morning. The scent of soft, freshly baked poie bread in the air, carried to their doorstep by the Poder, inspires wonderful recollections for every Goan, and Hilton Goa Resort is ready to revive this warm reminiscence for its valued guests and customers by holding The Poder Chronicles from August 5th to 7th, 2022.

At the Hilton Goa Resort, visitors can taste the culture of Goa with specialties served with wonderful Goan bread and superb beverages while watching the breathtaking backdrop of Saipem Hills. This is a wonderful occasion to honour the cherished Goan bread produced by skilled hands, its rich history, and its delicious tastes. 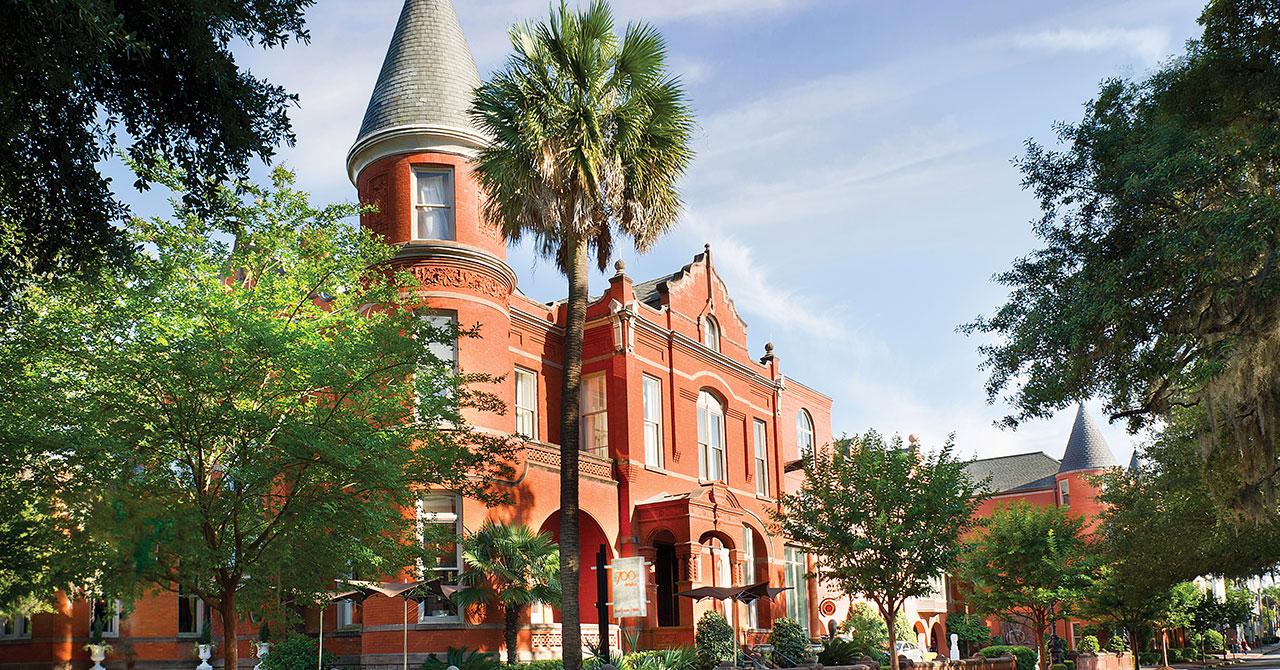 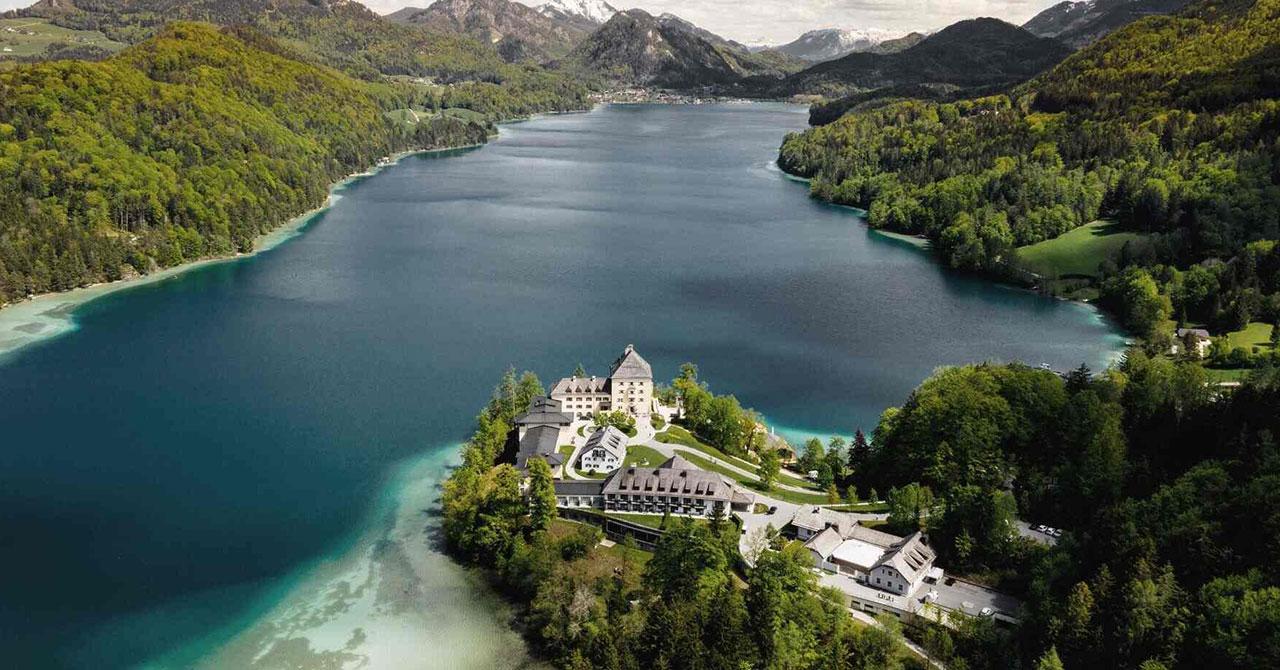 Rosewood Schloss Fuschl Austria To Commence Around End of 2023 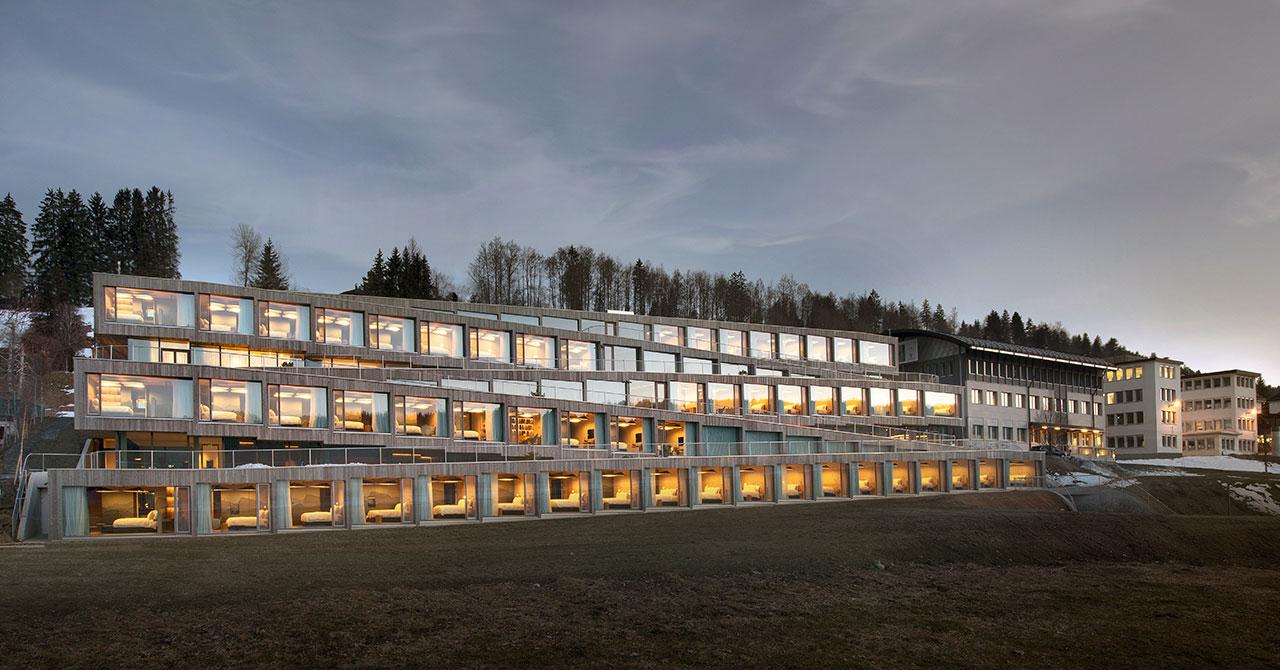