The Gigantic Airbus A380 Will Help Pioneer The Hydrogen Combustion Technology

Netherlands headquartered Airbus has entered into a collaboration agreement with CFM International, a 50/50 joint venture between General Electric and Safran Aircraft Engines, to work on a hydrogen demonstration programme that will launch in the middle of this decade.

The program's purpose is to develop and test a hydrogen-fueled direct combustion engine in readiness for the entrance into service of a zero-emission aircraft by 2035.

The demonstration will use an Airbus A380 flying testbed outfitted with liquid hydrogen tanks built at Airbus's France and Germany plants. Additionally, Airbus will establish the specifications for the hydrogen propulsion system, supervise flight testing, and offer the A380 platform for testing the hydrogen combustion engine in cruise mode.

CFM International (CFM) will convert a GE Passport turbofan's combustor, fuel system, and control system to operate on hydrogen. The engine was chosen for this application due to its physical size, superior turbo technology, and fuel flow capabilities. It will be positioned along the rear fuselage of the flying testbed to allow for the separation of engine emissions, including contrails, from those of the aircraft's engines. CFM will conduct a comprehensive ground test programme in preparation for the A380 flying test.

"This is the most important move that Airbus has made to usher in a new age of hydrogen-powered flying since the September 2020 introduction of our ZEROe ideas,"

"By combining the experience of American and European engine manufacturers to advance hydrogen combustion technology, this multinational collaboration demonstrates our industry's commitment to making zero-emission flying a reality."

"The potential for hydrogen combustion is one of the basic technologies we are developing and maturing as part of the CFM RISE Program,"

"By combining the expertise and experience of CFM, our parent businesses, and Airbus, we really have the ideal team in place to demonstrate a hydrogen propulsion system effectively."

CFM shares Airbus' ambition of delivering on the commitment made in October 2021 when they signed the Air Transport Action Group goal of achieving net-zero carbon emissions in the aviation industry by 2050 by developing and testing the technology necessary to make zero-emission aircraft a reality within the ambitious timeline defined.

Airbus has a long-standing collaboration with CFM and its parent businesses, GE Aviation and Safran Aircraft Engines, and the partners have a strong track record of providing high-performance products that fulfil airline customer requirements. 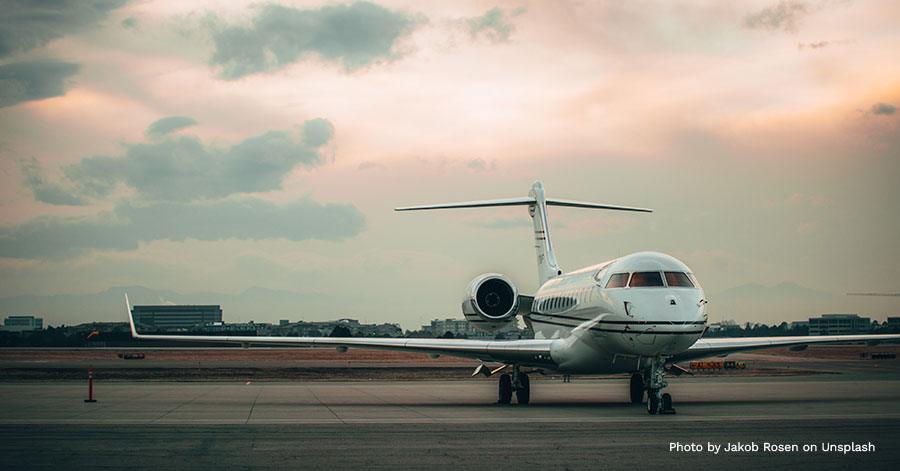 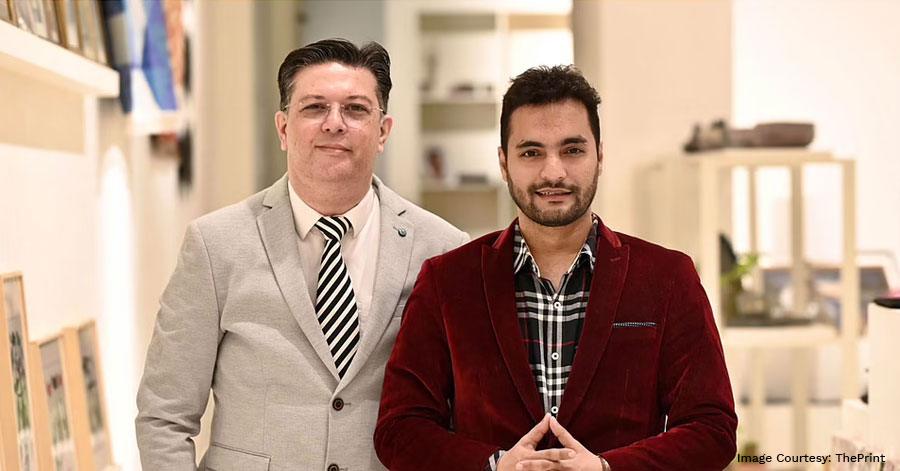 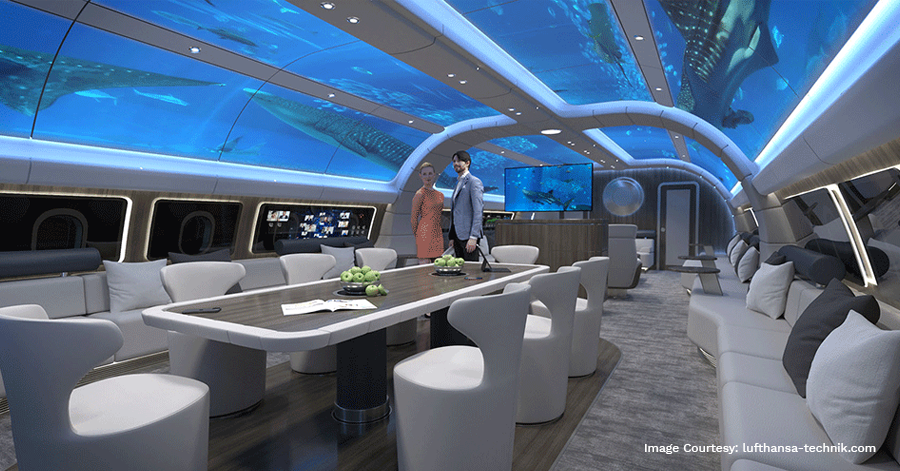