Uniqueness is embodied in the Ferrari SP48 Unica One-Off Supercar.

The new Ferrari SP48 Unica joins the most exclusive club in all of Maranello's production: one-of-a-kind, fully-customized vehicles built to the exact specifications of a single client and developed as a direct reflection of their own special requirements.

The SP48 Unica is a two-seater sports berlinetta that was designed by the Ferrari Styling Centre under the supervision of Chief Design Officer Flavio Manzoni. Its arrow-shaped front profile and sleek lines separate it from the original model, as do its aggressive demeanour and imposing appearance. The headlights were modified, and the air intakes for the brakes were repositioned.

The designers and engineers at the Ferrari Styling Centre and Maranello made heavy use of procedural-parametric modelling and 3D prototyping (additive manufacturing) to redesign the front grille and engine air intakes. Due to the novel production technology, the 3D grilles seem to have been sliced from a solid volume, creating the appearance of perfect continuity and fluid motion.

The change from black to body colour is very obvious. The diminutive side windows and absence of a rear window further accentuate the SP48 Unica's chiseled-from-a-single-block-of-metal muscularity.

Prior to the rear wing, the central portion of the roof in the plan view displays the air intakes in the carbon-fiber engine cover.

This angle displays the SP48 Unica's unique interplay of symmetries and intersecting lines.

The thermal-fluid-dynamic architecture of the SP48 Unica has been developed to fulfil all cooling requirements while maintaining a distinctive aerodynamic balance. The most notable changes from the F8 Tributo are the engine cooling air vents on the front bumper and beneath the rear spoiler. Each has a procedural grille with each component angled to maximise airflow.

Engineers were also able to reduce the size of the flank intakes by placing an intercooler inlet immediately below the side windows, thanks to the car's architecture.

While the interior retains the technical identity of the F8 Tributo (without the rear screen), the SP48 Unica's sleek, sporty, and aggressive demeanour was deliberately crafted. For instance, the seats and the bulk of the interior trim are upholstered in a black laser-perforated Alcantara® fabric with iridescent reddish-orange threading that complements the exterior. Its hexagonal shape complements the grilles and the roof's procedural livery, creating a beautiful internal and external cohesion.

In the SP48 Unica cockpit, the polished sill coverings with the same laser-embossed hexagonal pattern attract the eye. Accents of Grigio Canna di Fucile give the cockpit a technical and opulent appearance.

The one-of-a-kind Ferrari SP48 Unica is a radical variant of a sports car that skilfully enhances its racing character and need for speed. The SP48 Unica achieves its goal of brilliantly modifying an existing model while upholding the company's core values of innovation and zeal.

The Special Projects section creates one-of-a-kind Ferraris (called "One-Offs") based on each customer's individual specifications. Each project begins with a client idea, which is subsequently refined by a team of Ferrari Styling Centre designers.

Complete design drawings and a style buck are developed prior to beginning work on the new One-Off. The duration of the whole process is around one year, and the client is highly involved in the design and verification phases. Then what? One-of-a-kind Ferrari with the Prancing Horse emblem, built to the same exacting standards as every Maranello production car. 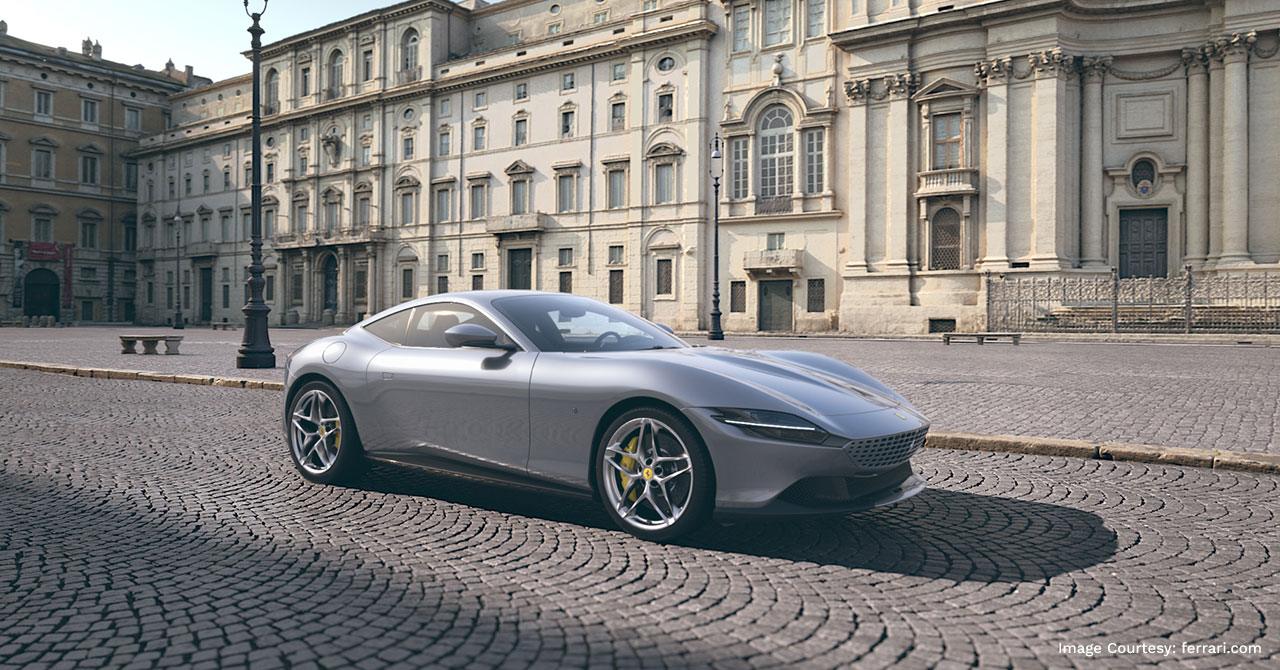 The Ferrari Roma is a Symbol of Eternal Elegance 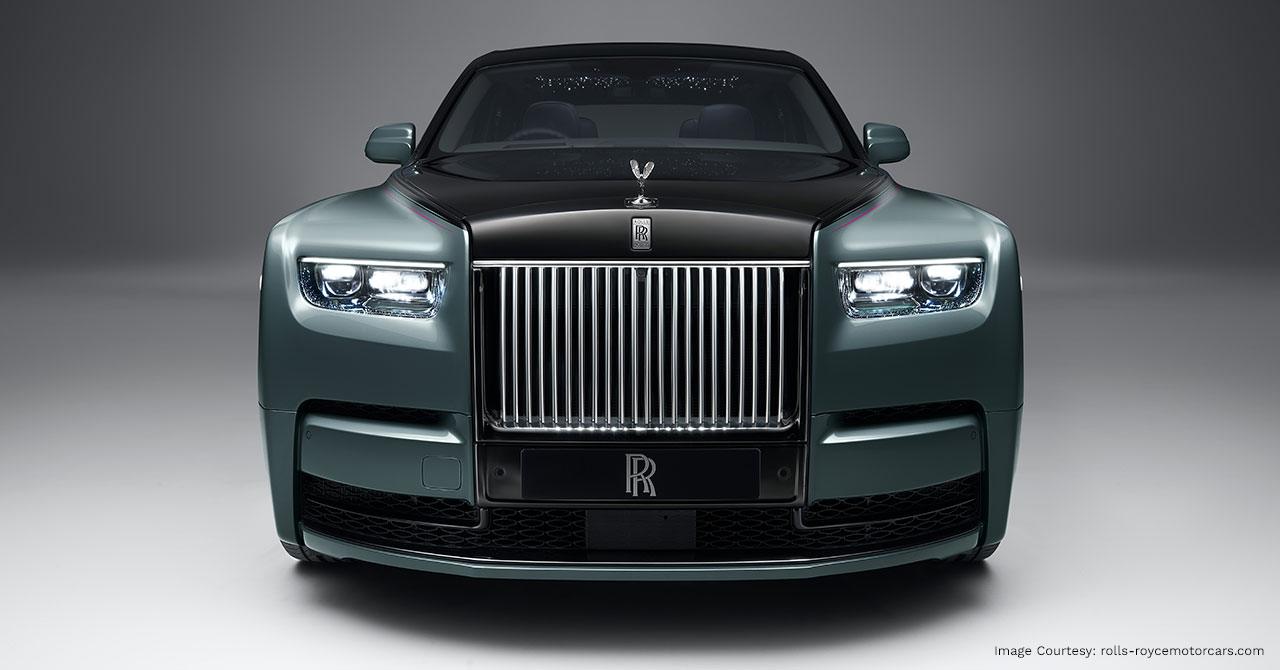 The 2023 Phantom Series from Rolls-Royce is Breathtakingly Extraordinary 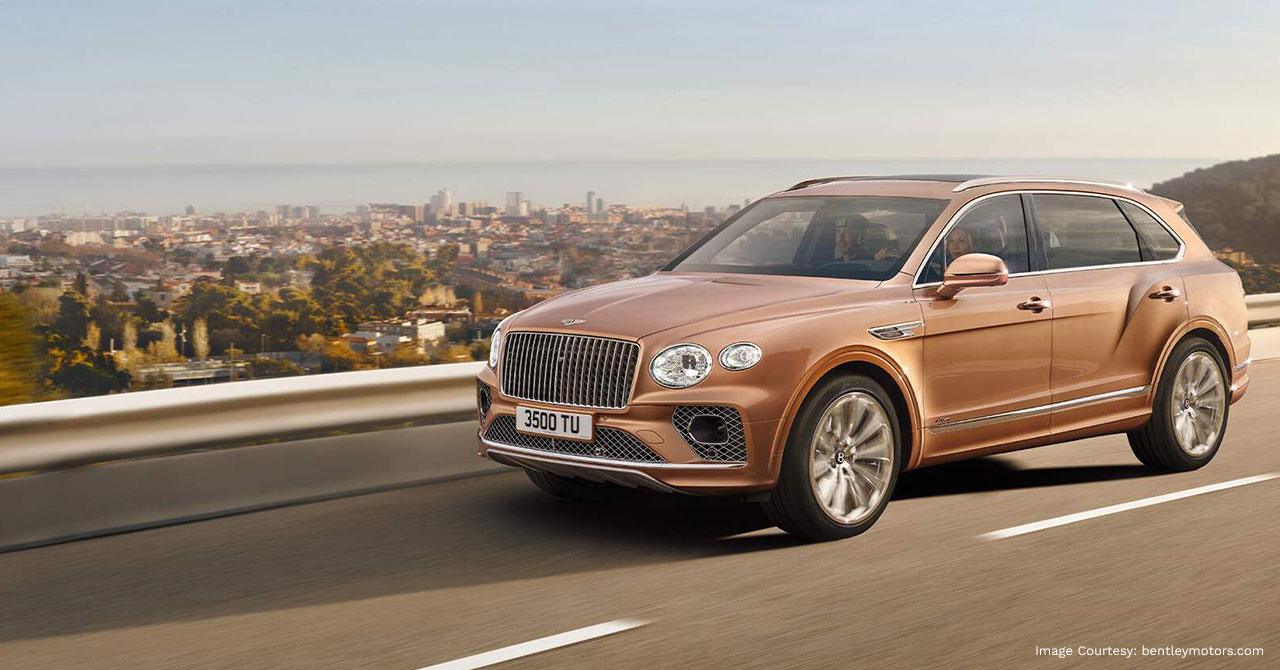