A Story of Weaver Women Sisterhood

India, August 2022 — As a way to commemorate a brother and sister's special relationship, Rakshabandhan is more than just a custom.

The connotations of the tradition have changed throughout time as society has grown. Siblings, cousins, pals who feel like family, and many more now share a protective tie.

An Indian luxury carpet company, OBEETEE, intends to emphasise one such link with The Didi Campaign—the sisterhood between women—that merits acknowledgment and something that we frequently overlook–Women make up 72 percent of India's handloom weavers, according to the 2019–20 All India Handloom Census.

More than 38 million Indian women weave now. They've been doing most of the pre-weaving duties, such as tying and dyeing yarn and fabric, and hand-embroidering garments, since they were tiny girls since they come from traditional handloom weaving families in India.

Handloom societies have women who contribute to the allied labour, even if they are not weavers, since the whole family is involved. When using a handloom with three employees, the principal weaver requires three ladies from the same family, who are all women. Every single knot and thread weaved by the women weavers depicts their unity as a communal union rather than simply the craft itself. Obeetee, for example, is a woman weaver, and each carpet weaved by her goes to every family as a token of love and respect.

Weaving communities in north-central India are home to the largest concentration of hand-knotted carpet weavers in South Asia. By teaching and leading young girls in their families and communities, women play an important role in the production of handmade carpets and the growth of skilled labour in their communities. Weaver women form an unseen kinship as a result of their long hours and close proximity to one another throughout their training and apprenticeship.

For young girls who lack access to basic education and skills, Didis, or elderly weaver women, represent a ray of promise. In order to be successful in the weaving business, youngsters need to be given the tools and training they need to create their own distinct identities. OBEETEE'S Didi Campaign pays homage to the strength and solidarity among these weavers via its Didi Campaign. Expansion of the programme initiated in 2015 by the Women Weavers' Network.

OBEETEE has been working to improve the lives of weavers and their families ever since it was founded. The Didi Campaign is an effort to convey the world the story of weaving women and their heart-warming friendship, while also providing these amazing, inspiring women a voice. 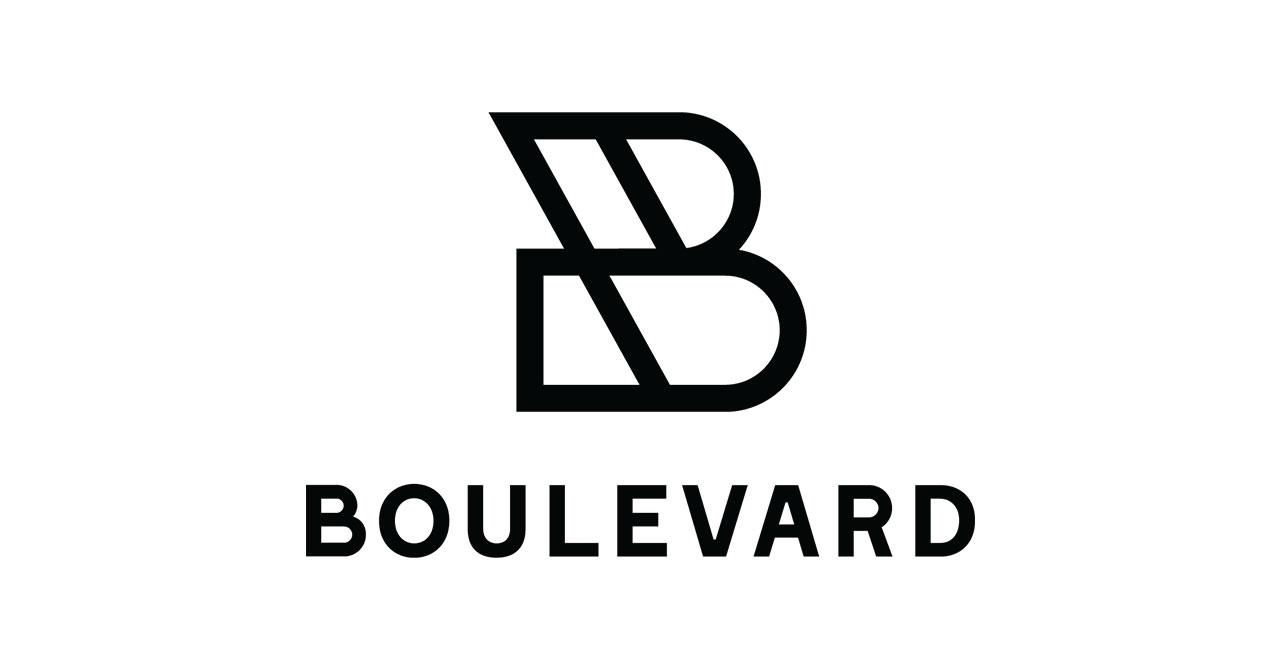 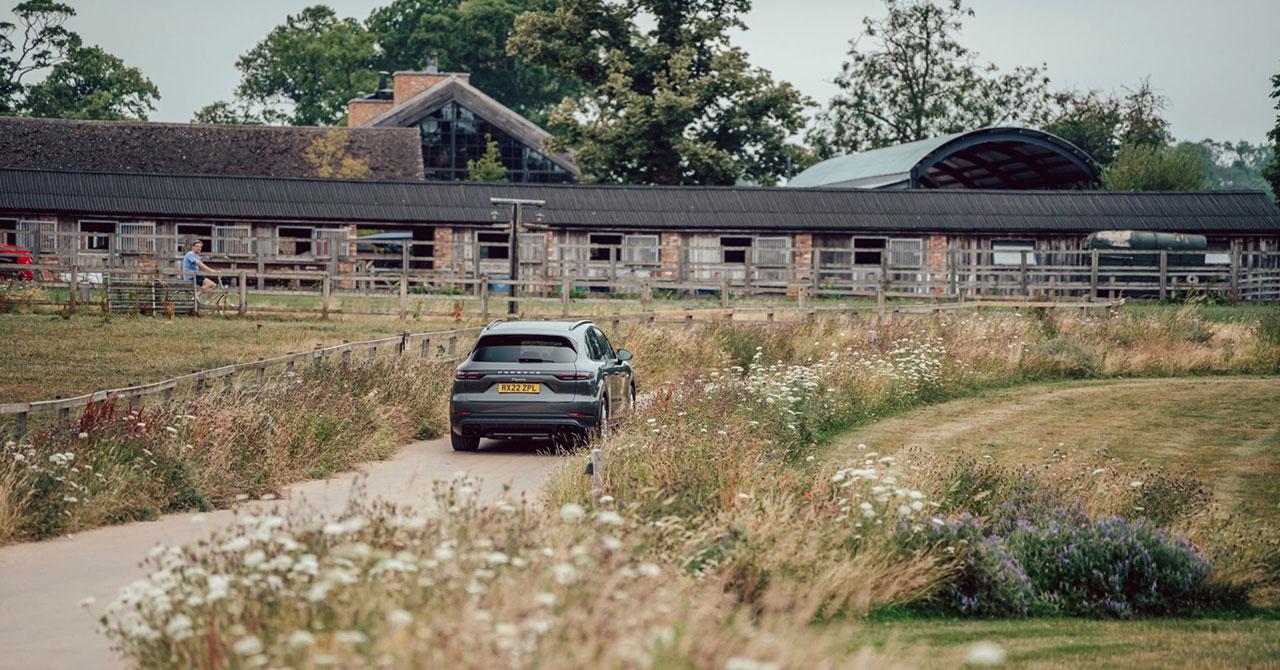 Porsche and Soho House Have Entered Into a Long-Term Partnership 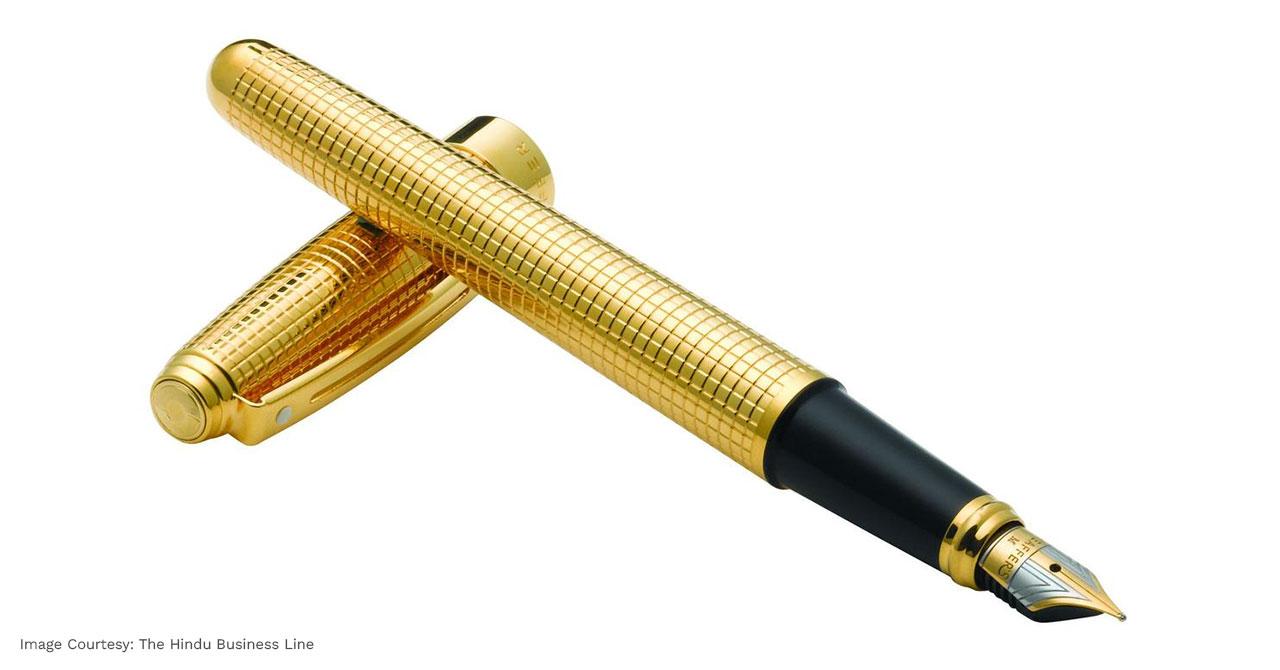