“I never dreamed about success. I worked for it.”

There isn’t a single person who doesn’t know Estée Lauder. Synonymous with prestigious beauty, they are the only company focused on make-up, skin and hair care, as well as fragrances that resonate with the esteemed and glamourous. Estée Lauder has over 25 brands being sold in a minimum of 150 countries.

Estée Lauder’s key qualities are centred around creativity and the desire to push boundaries which is why they are always inspiring their customers to express their individual beauty. These were the beliefs of the woman behind this company. An ambitious and visionary lady, Estée Lauder, along with her husband Joseph, founded this company in 1946 with four original beauty products. A woman who was leaps and bounds ahead of her times, she defied all conventions while setting the tone of this family business. She challenged and proved that anything was possible if you just dared to dream it and go for it. Estée Lauder believed in the power that came with beauty and this passion led her to create and run one of the most prestigious companies at a time women weren’t even considered for such a position. 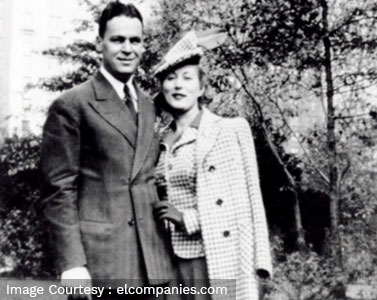 Her notion that everyone can be beautiful, in addition to perseverance and passion; she changed the face of the cosmetic industry. The first stage of the company consisted of her selling skin care and makeup to beauty salons, demonstrating her products on women while they were sitting under hair dryers. In 1946 she and Joseph Lauder officially launched the Company, and a year later they got their first major order from Skas Fifth Avenue of products worth $800. It was Estée’s instincts for what women desired and needed that became crucial for the company and she became the perfect marketeer. She believed that the only way to make a sale was to connect with the consumer and show them the results. This was the start of the company’s personal ‘High-Touch’ service. Mrs. Lauder was the inventor of the ‘Gift With Purchase’ practice which revolutionised the way a product was introduced. 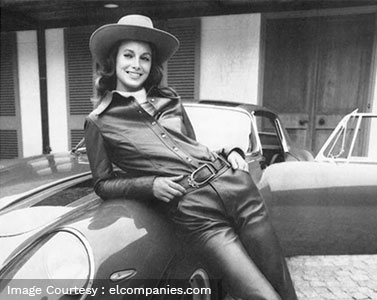 Estée was involved and always at the forefront of every step that was taken by the company. Be it selecting the pale turquoise colour for the brand’s jars or attending the opening practically every new store, she would go as far as staying back a week to instruct the beauty advisors with the right techniques. It wasn’t long before Estée Lauder, the woman and the company, became recognised as a luxury. All the elegant and graceful movements of her were adopted by her namesake company. She knew her company like the back of her hand, she was this one-person research department meeting store buyers, beauty editors, and consumers while always being dressed to the T.

There hardly was a woman as driven and passionate and out there like her.  Her mantra was to “Telephone, Telegraph, Tell a Woman” as she ran word-of-mouth campaigns decades before social media was even a thought. Changing the game had become her go-to and she did it again by launching the ‘Youth-Dew’.  Until the 50s, women had reserved fragrance only for special occasions and would wait until their husbands gifted them a perfume. Wanting to find a way that would make women want to buy their own perfumes, she came up with a bath-oil that doubled as skin perfume. This innovation took the cosmetic industry by a storm and changed the fragrance was sold and adopted by women. The ‘Youth-Dew’ helped take this company from just a start-up to a multimillion dollar business. 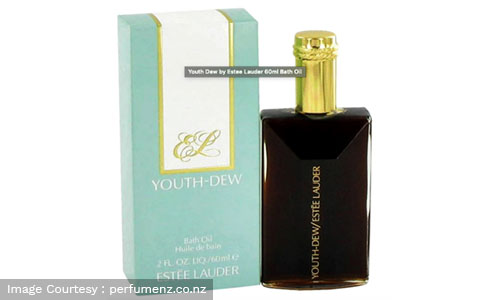 Their waves of transformation did not stop here. In 1976, Estée Lauder’s brand Clinique became the first women’s cosmetic company to launch a line for men as well. By the late 90s they had began with brand acquisitions with contributed majorly to their explosive growth. From the Toronto based M.A.C, to Bobbi Brown and the renowned London fragrance house Jo Malone. The brand continues to create new licenses and acquisitions by pairing up with fashion houses such a Michael Kors and Tory Burch.

The Estée Lauder company today is responsible for the original brand in addition to over 25 other luxury and high-end brands. Their expansion kept aiding its luxury status and has had high profile spokespersons such as Karen Graham, Paulina Porizkova, and Gwyneth Paltrow. 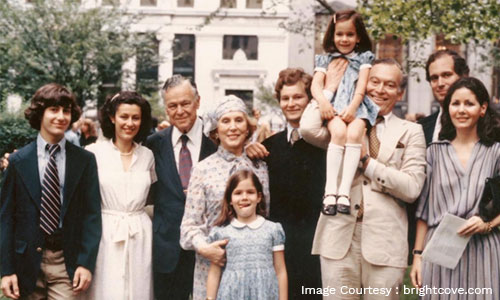 With the inclusion of their sons, Leonard and Ronald, the company opened up to global frontiers and established more brands under its wing. The company prides itself on the heritage it is built on and considers it to be one of its biggest strengths.

Harsheen Sethi is a recent graduate from NMIMS University. With a passion of writing and a knack for creating, she is the co-founder of the online magazine, The Riptide. Harsheen is currently interesting in pursuing and expanding her experience in the fields of Public Relation, Digital Marketing, an... read more 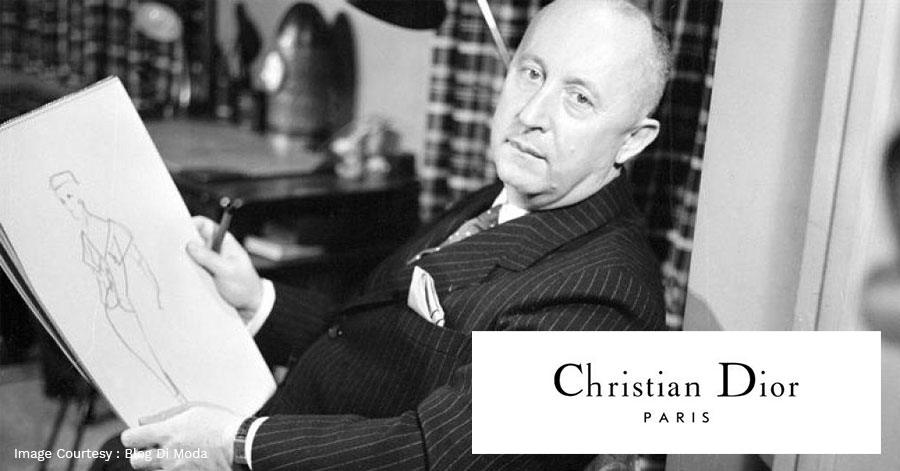 The Dazzling Story of Dior 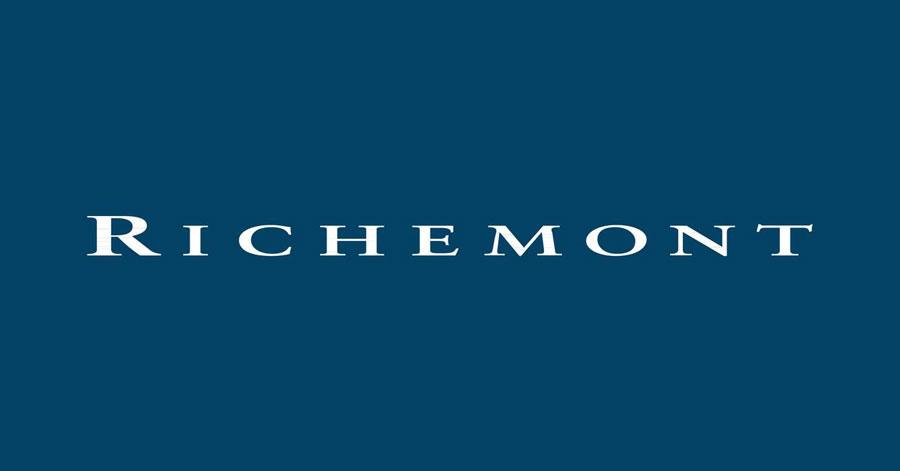 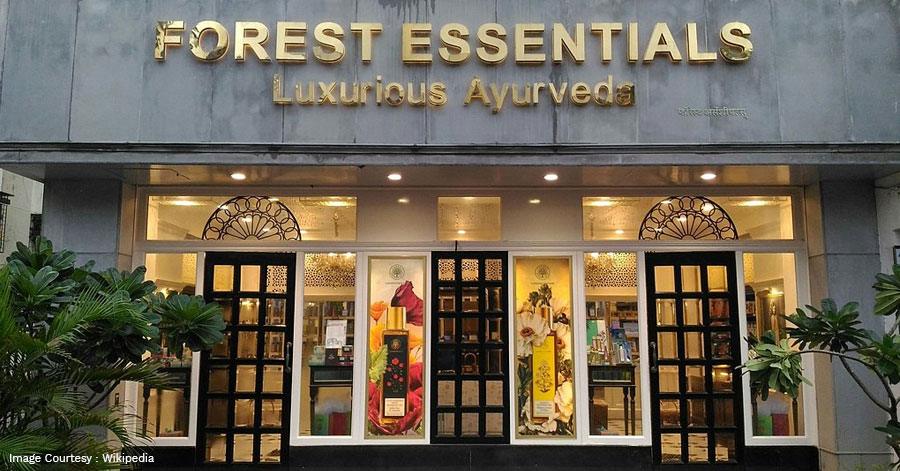