New York, New York. A place so good, they named it twice! The American dream begins from one of the most loved cities in the entire world, New York. Everything is different when you’re there. The food,drinks, life, clothes, weather, people, everything. People strive to derive success from this place because they know the glittering life people possess in those impeccable penthouses. The city has it all, from Gucci to Gap, Dominos to Ray’s Pizza, there isn’t one thing that’ll be unavailable in the city of dreams. A few have mastered this dream and have had the privilege to label themselves as a true opulent New Yorker.They have also been kind enough to share their experiences through their intriguing blogs on their respective websites. Here’s a list of the top New York bloggers who write about every aspect of their life and influence others on how one should live theirs-


Kelly and Courteny - Mimosas and Manhattan 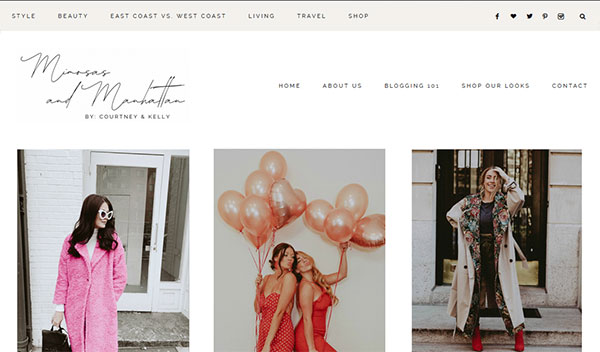 Most girls in their youth love to play dress-up with their cousins or friends. Kelly and Courtney here converted that enjoyment into their full-time job! They launched Mimosas and Manhattan in 2013 and have been loving their glamorous life since then. They blog about fashion,travel and lifestyle in a unique way. Both of them share a similar yet distinctive sense of style.  The pair have appeared in Business Insider, AOL Fashion, Harper's BaZAAR, InStyle, the Vanity Fair and Racked for 5 plus years since their initial formation. They partnered with over 100 apparel, lifestyle, spirit, and foreign brands. Influencing thousands of people through their stalk-worthy instagram page, no one is doing it like them!


Danielle Bernstein - We Wore What 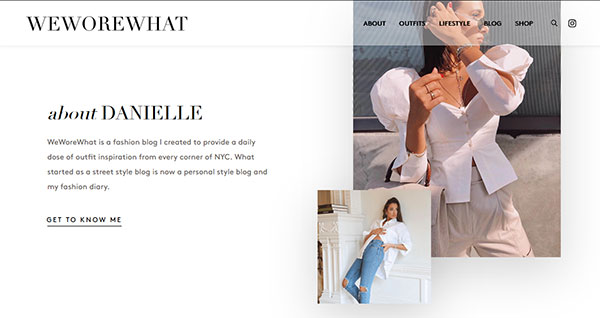 Danielle Bernstein is the founder of @weworewhat (over 2 million fans) behind a world-renowned site. Bernstein is a native of New York who moved to the city ten years ago, and she led the influencer community into what it is today. When she was 25 years old she was placed on the Forbes 30 Under 30 list and has since started investing in several new business projects, including her own swimming line. The woman knows fashion on her finger tips. From elegant to sporty in no time, Danielle is one of the finest bloggers out there. 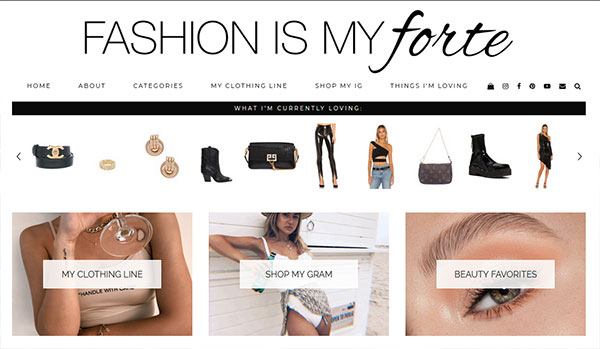 She is a trendsetter, creative web creator, social media strategist, and is the producer and editor for Fashionismyforte. Born in Bulgaria, raised in Seattle and is now residing in New York City to follow her dreams and find her purpose in life. She wants to be the odd one out in a world full of unhappy people who are disappointed with their lives, jobs, and regret losing all the chances and risks they wish they took. Ten years from now she wants to be, if not significantly greater, at the precise place she envisioned of being when she was ten years younger. She hopes to inspire other boss babes out there to build their lives.

Courtney Quinn's a peculiar New Yorker with a box-like feeling of style and colorfulness. After her education in Arizona and MBA from San Francisco, she moved to NYC to carry out a fashion career and launched Color Me Courtney as a description booster and creative outlet. After years in the corporate setting, Courtney has left behind handbags of leading brands such as Tommy Hilfiger, Jonathan Adler, Kate Spade and Coach  to try full-time Colour Me Courtney. If she doesn't build sweets flavored objects, at the latest Broadway show, you find Courtney front line, walk around New York or watch cringe humor with her boyfriend Paris and dog Waffles.

Born in Brooklyn , New York, she lived between New York and Sunny San Diego, California, during her younger years. Her styles are affected by her two-coastal upbringing-a combination of New York's grimness and Southern California's carefreeness. A 90's kid, she 's definitely influenced by the culture of 90's sitcom, hip hop and streetwear. Her purpose is to encourage females to live comfortably in their singularity. Connecting & building a network online is how she balances her joy for all things style and personality. An organic revolutionary at heart, she is genuinely enthusiastic about elevating & empowering the culture through style, elegance, & creative thought. 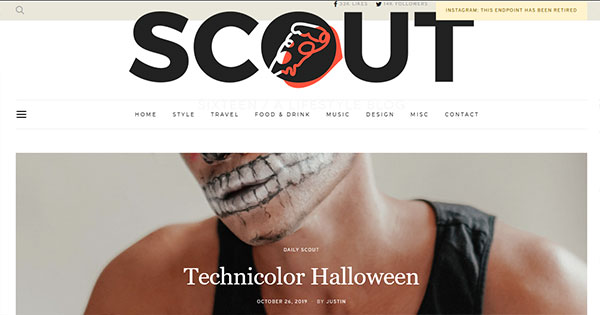 Justin is a creative and freelance blogger, specializing in style and travel. He grew up in Mississippi which also fueled his passion for fashion which then exploded in New York, which he now lives . For his lifestyle followers, Scout Sixteen, Justin spends his days exploring new discoveries. The three loves of his life: whiskey, fine times and French bulldogs.Scout Sixteen is a lifestyle blog in New York that encompasses style, home and trip. Scout Sixteen is a world full of motivation and daily exploration, with its original voice and great insight. Every day is a way to pursue and explore a style of life. Scout Sixteen here could be your travel guide for life.

Shivangi Tiwari is currently pursuing her Bachelors in Management Studies degree at HR college. She enjoys singing, culinary and creating videos expressing her opinion on trending topics. She believes that expressing one's opinion is really important in recent times because moving forward with a bac... read more 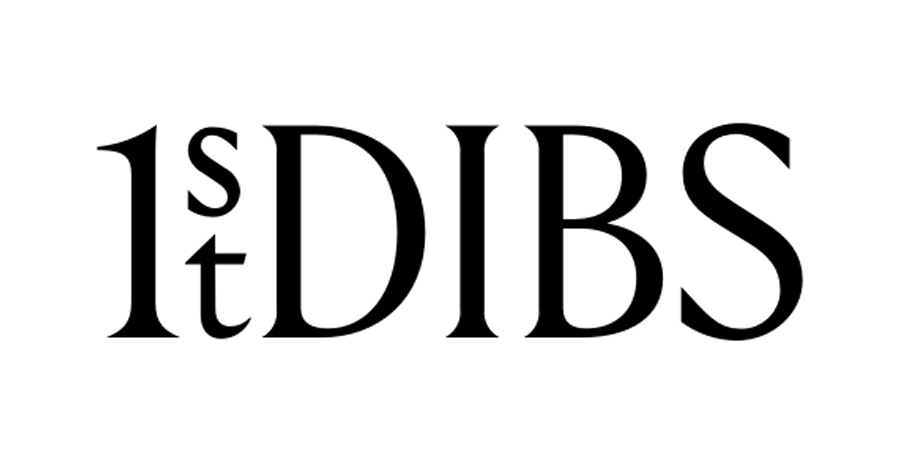 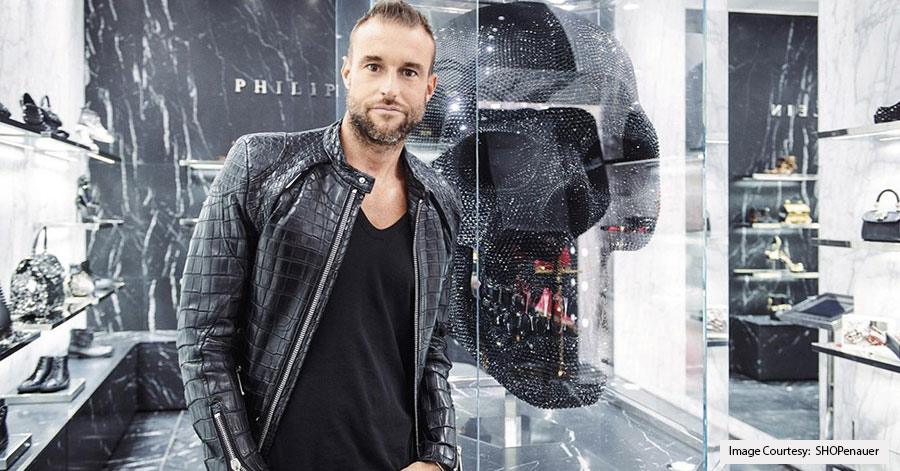 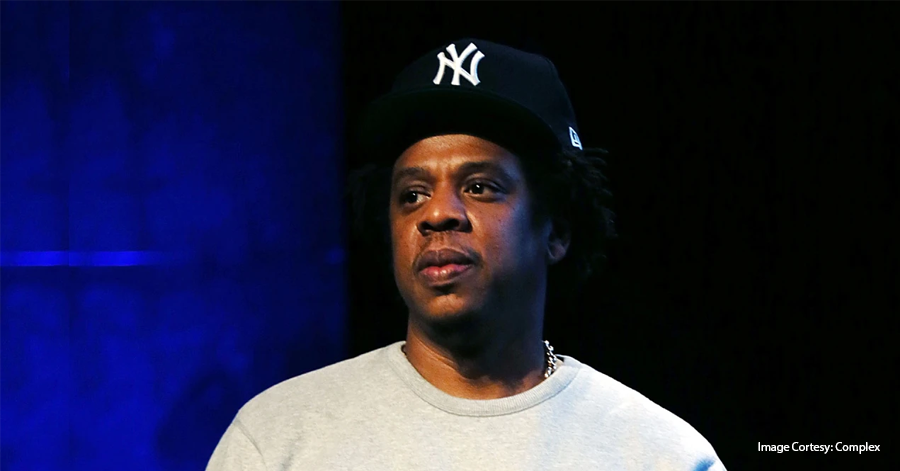