The result of a powerful merger between two automobile companies, Fiat Chrysler Automobiles and French Group PSA is what gave rise to Stellantis NV. This incredible automobile giant was officially founded on 16th January 2021, with its headquarters at Amsterdam, Netherlands.

It holds one of the strongest portfolios within the industry across 16 top automobile brands- Alfa Romeo, Chrysler, Abarth, Jeep, Maserati, Fiat and Peuogeot to name a few.

Fiat Chrysler Automobiles and Group PSA hold a 50-50 cross-border merger agreement of the company. With a total of nearly 400,000 employees working across 130 countries, this merger is one of the most powerful one in the world of automobiles.

Group PSA, which is legally known as Peuogeot SA, was founded back in 1976 when Peugeot SA acquired Citroen. This association went on to become a huge manufacturer in France and came to be known as an immensely successful multi-national association for automobiles.

Fiat Chrysler on the other hand is an Italian-American corporation that came about as the result of a merger between Chrysler Group and Fiat in October 2014.

In December 2019, Fiat Chrysler approached PSA with a merger offer intending to create the world’s fourth largest carmaker, which would result in an annual cost savings of nearly $4.22 billion.

While this merger would ensure sure shot success of both the companies individually, bringing these two powerhouses together will increase profitable stakes by an extremely high margin.

On 21st December 2020, the European Commission approved the merger, while imposing some remedies to continue to maintain healthy competition within the automobile sector.

The deal was officially completed on 16th of January 2021 when both the stakeholders approved of the liable terms and conditions.

Today, Stellantis NV is considered to be one of the largest carmakers in the world, considering its huge global impact impeccable services.

The company offers a well-designed and established range of premium, luxury and conventional vehicles, along with SUV’s and pickup trucks- whilst offering mobility and financial service brands.

Stellantis NV was also featured in the top 2000 largest public companies in the world. The board council consists of 11 members, with 5 from each of the shareholders whereas the other seat goes to Carlos Tavares, CEO of Stellantis and former CEO of PSA.

By the end of 2021, Stellantis group plans to have 39 electrified vehicles in order to promote sustainable automobiles.

An absolute powerhouse within the industry, Stellantis is all set to break new barriers and create a storm in the automobile world! 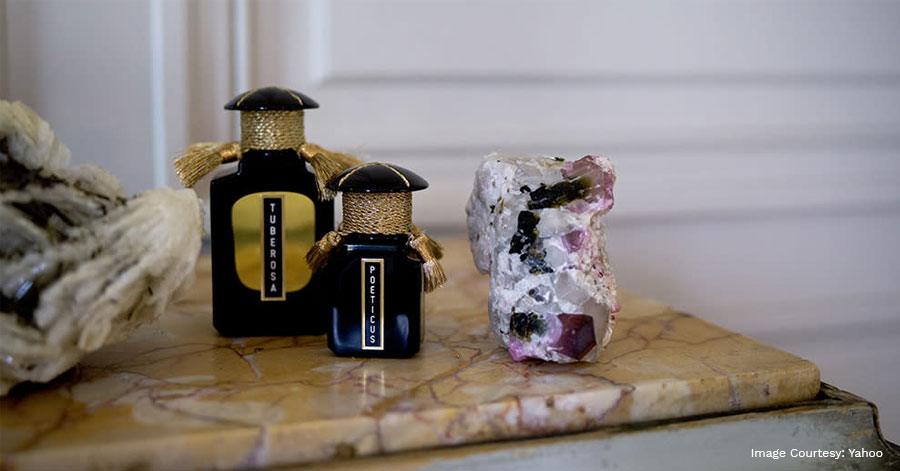 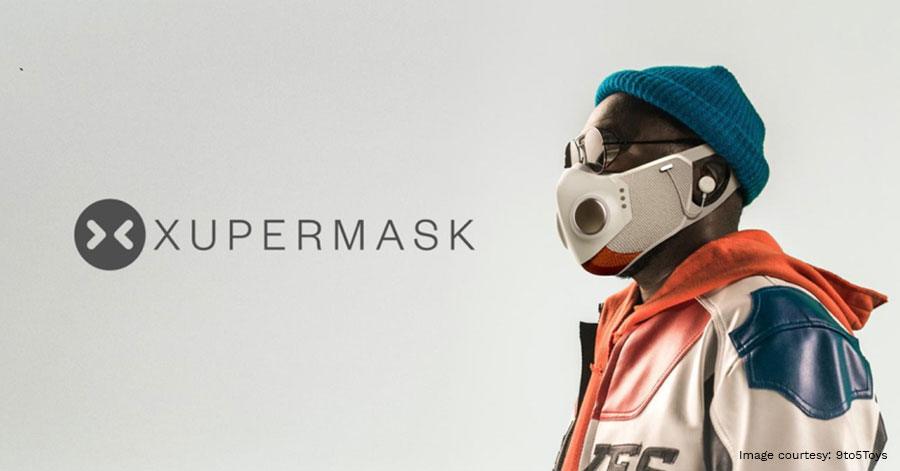 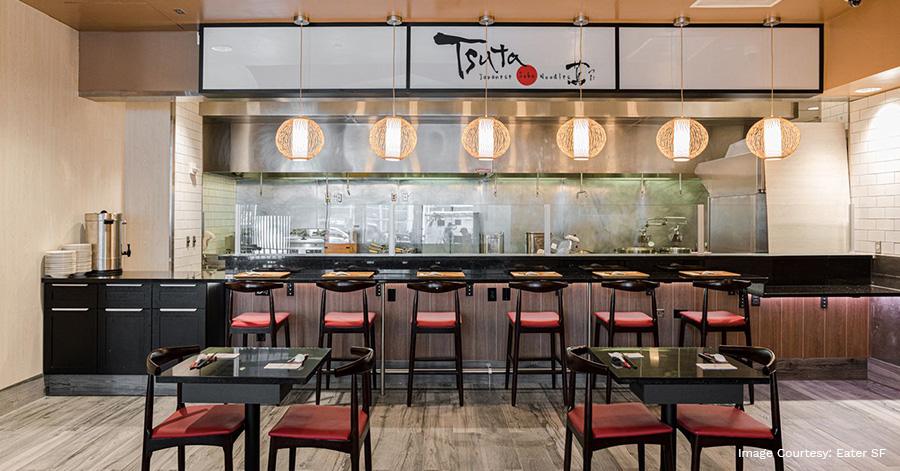