Hatteras Yachts has been an industry leader when it comes to luxury motor yachts and convertible sports fishing yachts for more six decades.

White River Marine Group will apparently put in close to USD 34 million to enhance the current New Bern facility on Glenburnie Road and in the process there would be an additional five hundred jobs created, approximately.

After the acquisition, there is little doubt that the world’s largest builder of fishing and recreational boats by volume - White River Marine Group will overhaul the Hatteras Yachts facility.  It will surely become a swanky manufacturing center.

Bass Pro Shops happens to be the parent company of White River Marine Group. Apparently the entity will shift its saltwater production to the New Bern site and add MAKO and Ranger Saltwater brands simultaneously nurturing the Hatteras side of business too.

As per White River Marine Group, the New Bern plant will act as a research and development center for sea-trialing and product development for all the three brands.
The expected growth of the state of Missouri's economy by virtue of the said project over the next dozen years would be approximately around USD 1.2 billion as per expert estimates. The business of luxury yachts and related industries has been growing very well indeed.

Johnny Morris, CEO of Bass Pro Shops, mentioned that the investment in Hatteras Yachts has been done with a long term perspective. 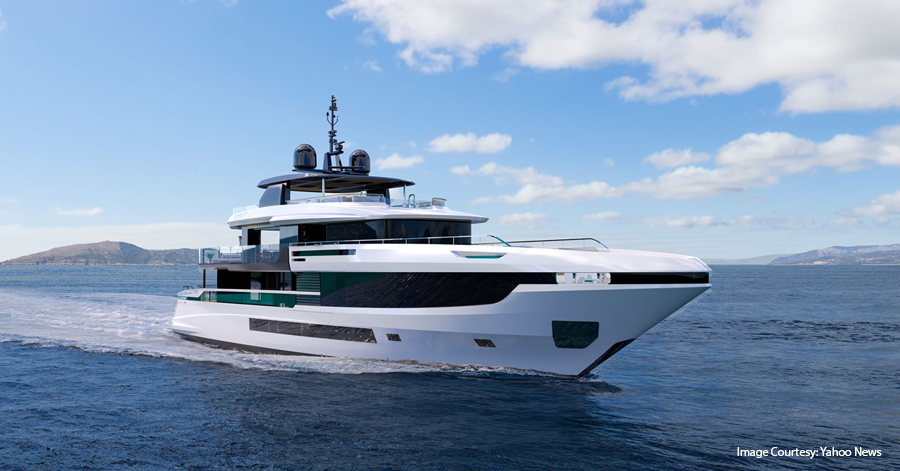 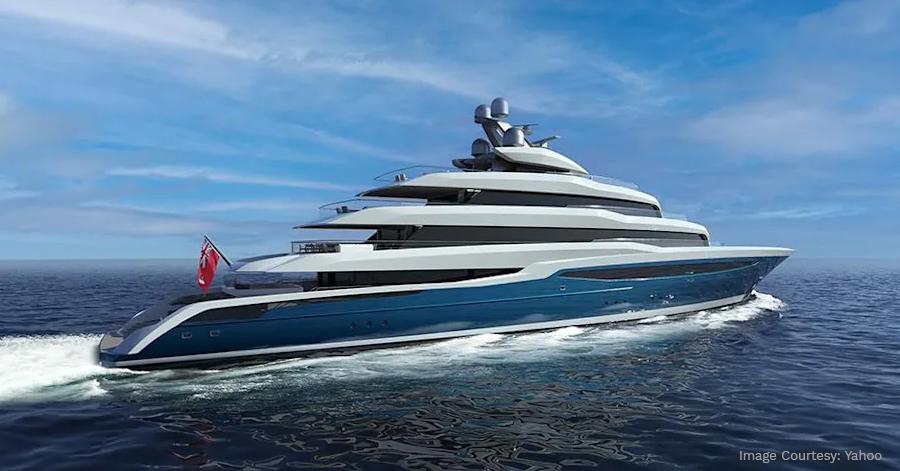 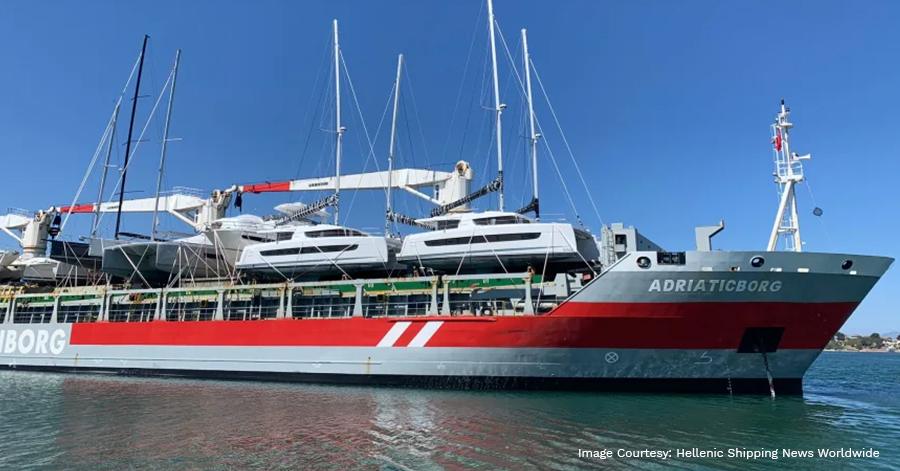