Speyside Distillery's 81-Year-Old Macallan Reach Whisky is the World's Oldest and Retails for USD 125,000 a Bottle

The Reach was put into a sherry barrel for the first time in 1940. The single malt developed a beautiful caramel colour over the following 81 years. Its flavour profile mixes a variety of characteristics, including dark chocolate, peat, and ginger, and it has a slight smokey undertone that is undeniably the distillery's work. Equally remarkable is the decanter in which the scotch is served. A bronze-cast figure with three hands cradles the hand-blown glass jar. The first hand symbolises the distillery's workforce in 1940, the second hand represents former chairman Allan Shiach, and the third hand represents the distillery's current master whiskey maker Kirsteen Campbell.

Reach for The Reach

The value of rare and valuable whiskey has soared in recent years, with bottle prices reaching over USD 2 million. While these record sales generate significant attention, once bottles reach the auction market, the distillery often loses control of their pricing. However, distillers have control over the amount of time a whiskey is kept, and as interest in Scotch has grown, manufacturers have dug into their vaults to establish a new kind of record: older and older releases.

The Macallan, a Scotch whiskey manufacturer and, by most accounts, the world's most desired whisky brand, has announced the launch of a new "oldest whisky ever" (in ageing time spent in cask, not age of the bottle). This World War II survivor, dubbed The Reach, was distilled in 1940 and matured for 81 years before being bottled last year in preparation of its release this month.

It would be much obvious that the world's oldest Scotch will come without a screwtop — particularly with a price tag of USD 125,000. As is customary with The Macallan, the packaging is extravagant: Each of the 288 bottles comes in a blown glass decanter cradled by a bronze sculpture of three hands by artist Saskia Robinson. The Macallan further notes that the decanter is "indented with tiny fingerprints that correspond to the hands that hold it."

If you're in the market for a spirit investment, this one could be a decent one. 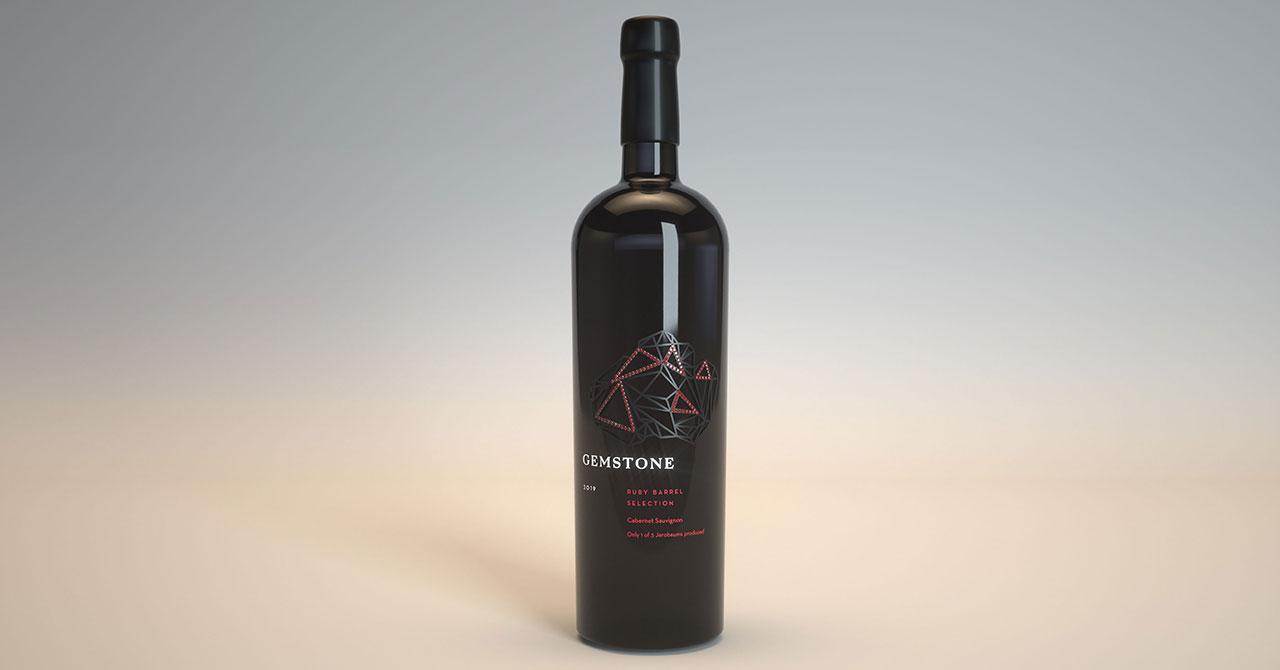 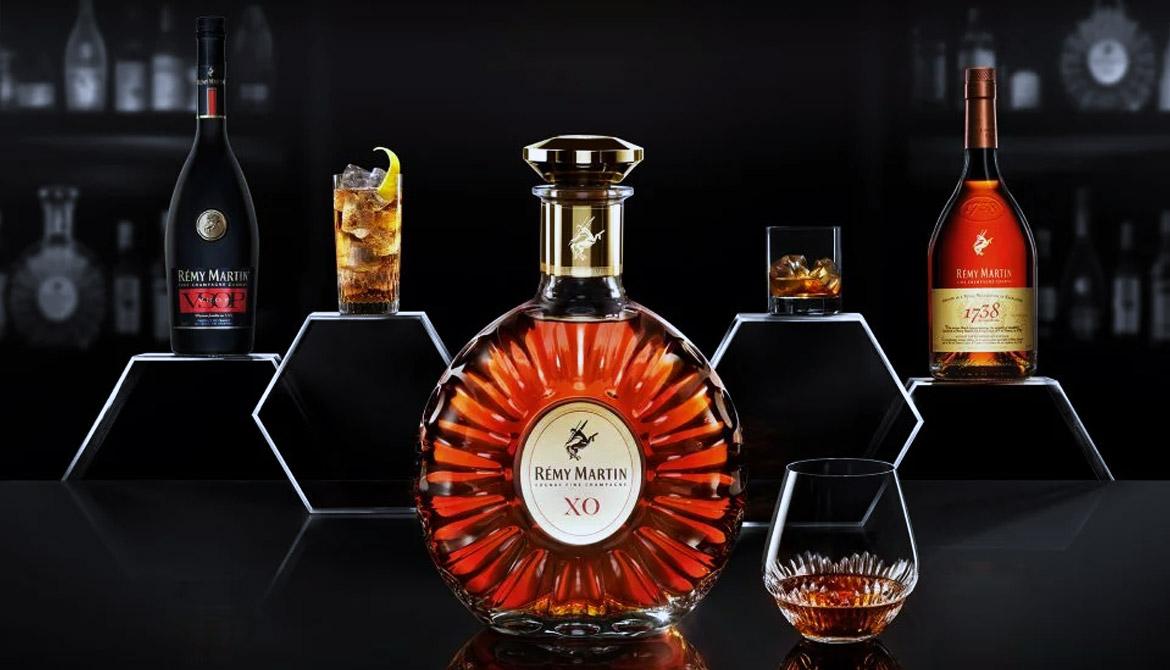 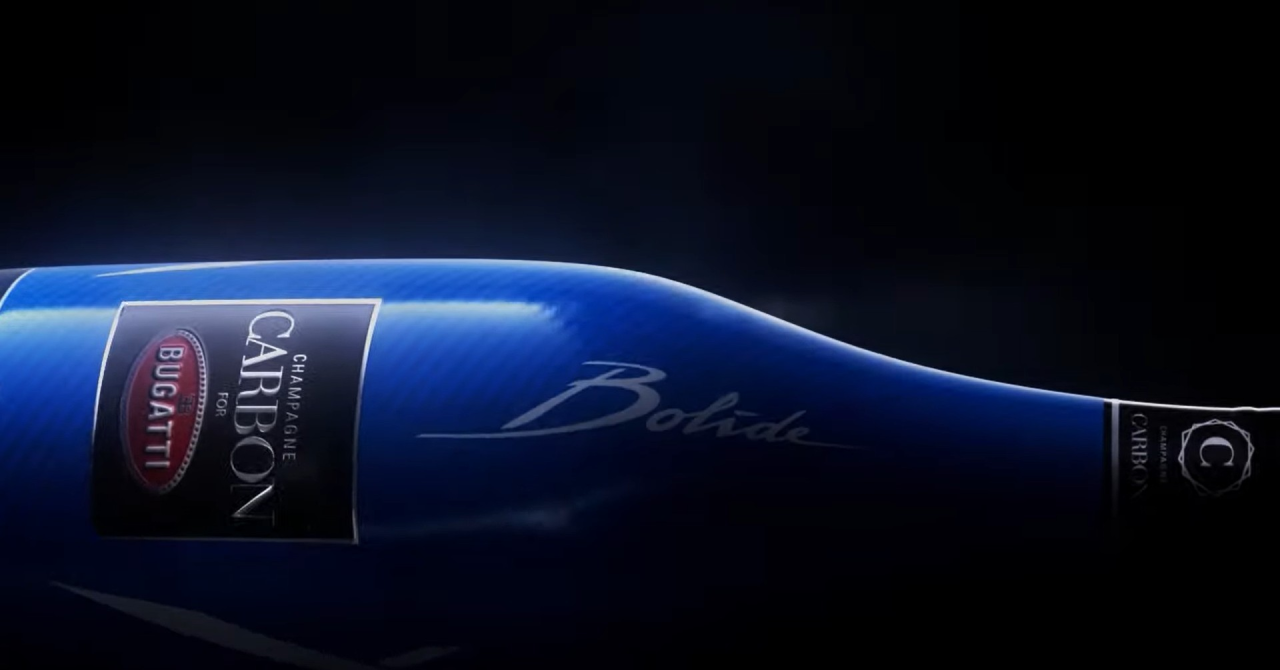