Much rightly said, MET Gala is the Oscars night of the fashion world. Anna Wintour has beenkeeping alive such a glamorous and VIP touch, nobody can deny the pleasurable indulgencethis night brings in. The MET Gala is the inauguration of the ‘The Costume Institute’ and thegala night is the opening night. The theme decided for 2018 was - Heavenly Bodies: Fashionand the Catholic Imagination . Needless to say further, you can already imagine how iconicthis night is going down in history. Here are seven best dressed picks from the night.

Who said duos look killer only in pairs? Lana Del Rey looked absolutely stunning and quiteliterally like a muse from her own songs. She wore a gown designed by Gucci. A white coloredlong gown with gold embroidery, including a metal heart chest plate and tiny daggers duginto it! Del Rey paired it up with an ombré blue headpiece with wings and a diamond halo.This really did make her look like an angel. Jared Leto wore a similar looking Gucci ensemblewith blue accents and golden embroidery, and when pap-ed together, both looked as if theyhad walked straight out of a Renaissance painting.

This gown put together by Vera Wang is a good example of print in fashion. Sticking veryobviously to the theme, Ariana’s thin tissue tailored gown narrated an entire scene from theSistine chapel. She was not made to leave out her classic school-girl and long ponytailaesthetic. The obvious biblical reference was also made not so very obvious by choosing a dullgrey as the shade of her gown, instead of all-classic white. Good choice.

What is this lady not? We’re tired of listing her occupations down, and add show-stopper tothe list too. Rihanna dressed as a pope for this MET Gala. She married all the masculine energythe title brings with it. Rihanna wore a pearl and jewel-encrusted robe, matching papal mitreand necklace, Christian Louboutin heels, hoop earrings by Maria Tash, and jewelry by Cartier.The entire look was designed by Margiela, marking the first time the singer has worn thisdesigner to a Met Gala. This look is also famously compared to that of Cardi B’s.

Apart from the very obvious designer trademark elements, what stands out about SJP’sensemble to you? It’s the head piece for me! That is the winner. SJP’s gown was grey colouredwith heavy gold embroidery all over, classic Dolce and Gabbana, with red hearts all over thegrown and the long tail. To be frank, it did look very jarring and if the theme was camp, wewould’ve still considered. The headpiece featured a religious birthing scene of Jesus beingborn. Mother Mary was involved.

Often even in 2018 and 2020 we see men wearing more sober ensembles than women andwe’re not sure why. Chadwick Boseman nailed this outfit. So well tailored and well fitted it,that it almost screams out in the images. The 40-year-old actor joined his Black Pantherco-stars on the red carpet looking like a real-life king. Wearing a tidy white button-down shirtand a white blazer, Boseman also paired ivory pants and a cape embroidered with goldcrosses and other embellishments. Red tassels connected by a chain tied the outfit together.The white pants were embellished with very Renaissance inspired shaped gold embroidery.


6) Cardi B and Jeremy scott in Moschino

33,600 hours individually, to make that beaded white pearly dress she was dripped in. Enoughsaid. That is a lot of effort. Even though all the dresses at the MET require a lot of time to sew,this was noticeably very effort-ful. Cardi B radiated the energy of a divine queen mother in allwhite by Moschino. Accompanied by Jeremy Scott, apparently the duo hit it off in Miamibefore the MET where they caught each other's eye. Jeremy was dressed as the femalecounterpart of Cardi. Her baby bump really added to the whole godmother situation. Theentire dress, gloves, choker, and headpiece were covered in pearls and ornate jewels. Thethigh-high slit on her luxe gown added enough drama, but as we know both Cardi andMoschino, there was also a flowing satin overskirt layer at the waist, adding some instantvolume and a quintessential train.

This dress screams — a minimalist, caged rebel in black. This sounds like a chic gatekeeperfrom the Sistine chapel! This cross netted sleek gown also has a very Dior feminine touch to it.Sheer black tissue material made her V cut underwear see-through and that for a theme likereligion and the catholics is very daring. Well if everyone is going to dress like an angel or afairy godmother, someone has to take one for the team and dress like a sinner.

"City nights, friendly chatters and a glass of rosè is what nurtures the best conversations about fashion, most of which I pen down the next morning."Born in India and  raised in Dubai,  Vama Kothari could double as  your next door fashion critic. She keeps a keen interest in e... read more 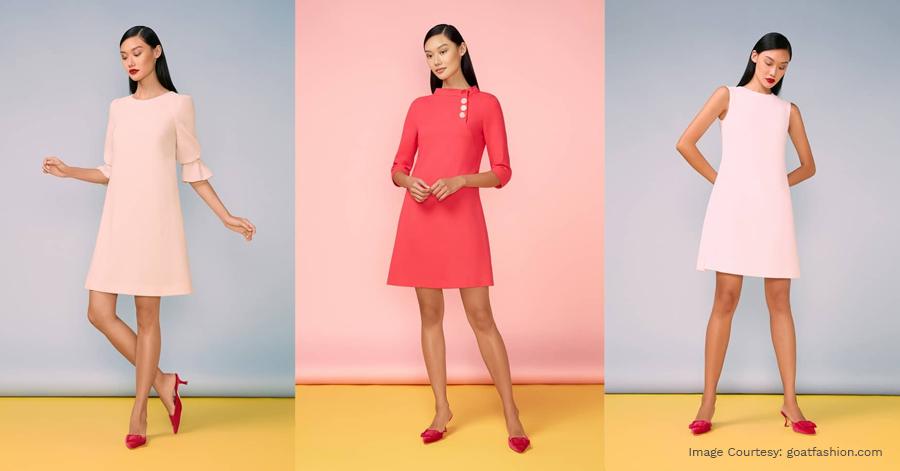 British Independent Womenswear Brand Goat is Being Rebranded as Jane 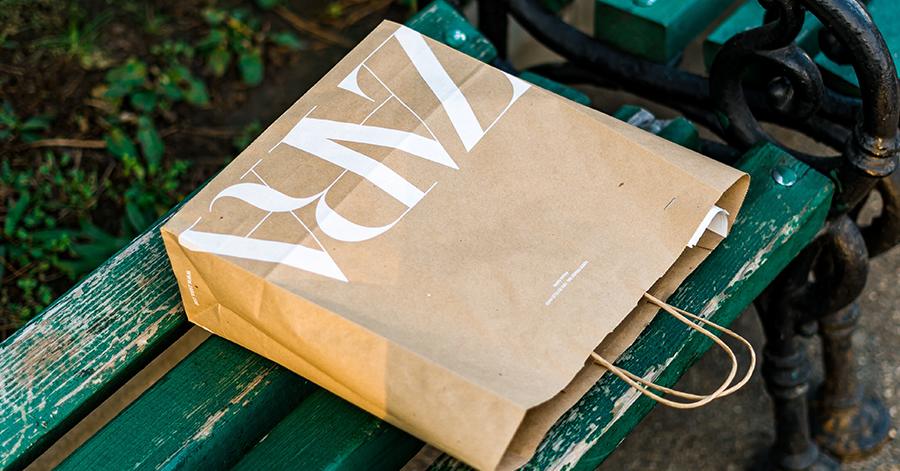 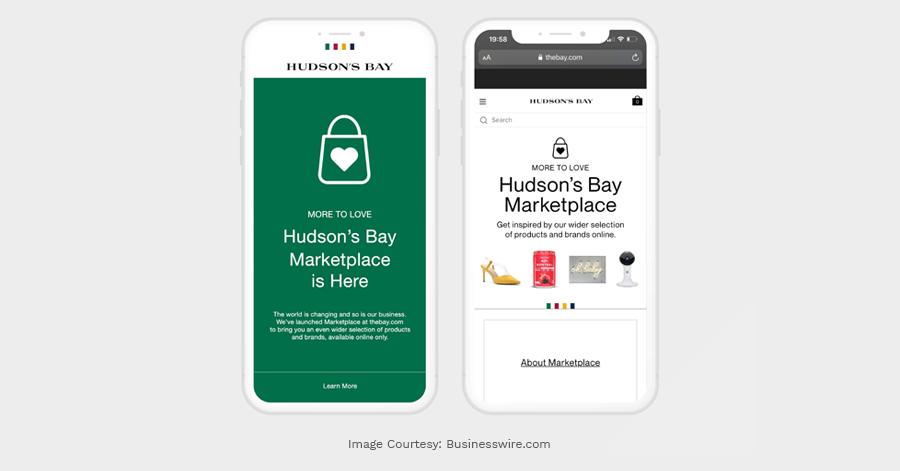