Sail With Sebastian On An Artistic Journey

Having majored in industrial design from three different colleges of three different cities, Sebastian attained an enriching experience which complimented his talents. He took every opportunity to visit and collaborate with various manufacturers, artists, designers and even industrialists. He made several prototypes in his free time that he later displayed in several exhibitions. Surprisingly enough, Sebastian in his college going years worked with an advertising agency where he loved doing visual communications and graphic design. He once said brand development was something he was keen on.

His forte is to create something unusually aesthetic out of common piece of space. He loves to turn things around into art that can be used by people to add an artistic factor in their home or workplace.

Initially Sebastian’s goal was to establish his career as a solo designer and flourish then. But as he grew fonder and wiser of the industry, he realized the immense talent and lack of opportunity out there for fresh designers. He thought they could come together and flourish together. So he created Made by choice, a platform where they can all achieve more together.

With a soft launch in 2014 and an official launch in 2016 the brand “Choice” was out in the world showing modular formations and structures for start- ups. The process of creating something out of nothing is quite simple. The first step would be to sketch it out then discuss the structure and do 3D modelling of the same. Then technical drawings are made and sent to the factory. The whole process is undefined and open to changes.

Sebastian believed in his manufacturing heritage of Finnish woodworking. Choice is seen as a brand with lot of potential to grow in furniture and design. But eventually it has also collaborated initiatives around smart living for future.

Sebastian and his partner Lasse have a deep bond that goes back to many years ago. Both of them have collaborated several times on many interiors of furniture or fair stands and designing prototypes for other companies. Lasse owns the factory out of which Sebastian’s artisans work. The first project Lasse and Sebastian did together was for a restaurant in Sörnäinen and he designed the vision for it while Lasse made the furniture.

It was without saying that Sebastian wanted to settle his business abroad, but he ended up right in Helsinki because it was the easiest place to set up business. He acknowledged the fact that Finnish manufacturers have untapped potential and are steered by emotions rather than money. That’s what would differ him to any designer in New York or Paris.

Sebastian usually works with his artisans out of their space. He is quite nomadic in nature and gets his best ideas from working with core people. Working with manufacturers so closely, he understood the potential and power of manufacturing what he envisioned. When you work with carpenters, you really understand how things really work.

His main aim while working with a client is to know their company in and out and then design something for them that they will subconsciously love and adore. He makes sure that when he creates something for a client, they build it on a stable and prosperous foundation.

It is always problematic when a client asks for a product instead of sharing the vision they share for their space. It is tricky for him to work with people who don’t have vision and creativity and who will not invest in him as a designer. Hence it is always a good idea for him to work with other designers who have an equally creative vision because then they can work things out amongst themselves.

Everything that Sebastian and people of Choice do is driven by pure passion and feeling of good name in their community. Trust and love from peers is all they seek and hence they are breaking boundaries between people and companies.

Krisha Patel is a student completing her commerce graduation currently. Coming from a business background has helped her master numbers but her true passion is luxury. She loves luxury brands to a point where she could recite about them in her sleep and her dream job is to sell yachts for ... read more 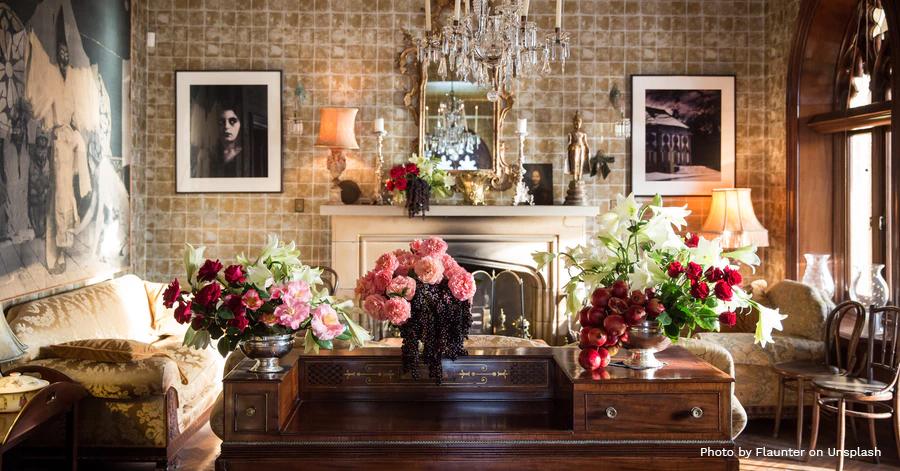 The Stunning World of Luxury Furnishings 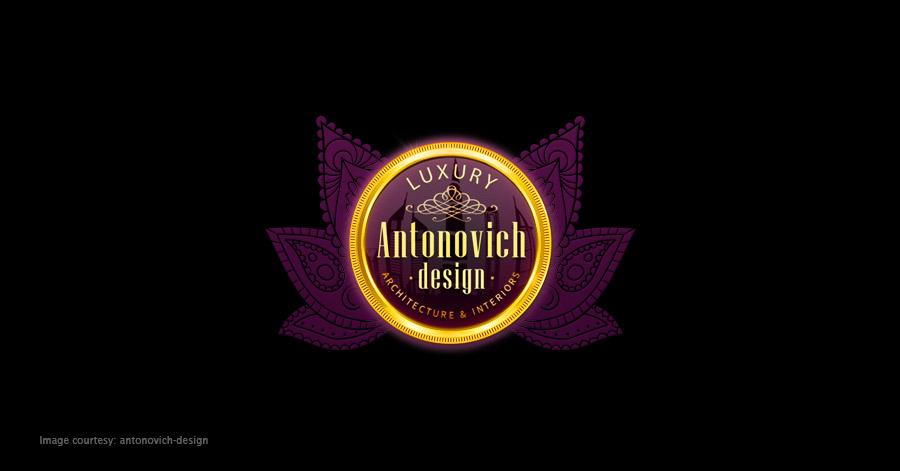 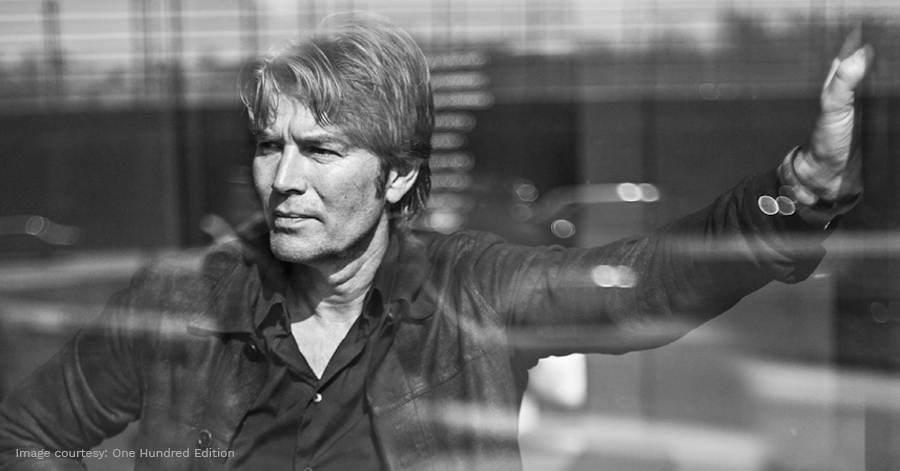 Piet Boon: The Dutch Master of Interior Design and Architecture