Studio to Stage: Music Photography from the 1950s to Now

Music Photography from the Fifties to the Present examines the musical progression of the period, beginning with early jazz, British punk, New York hip hop, and European techno, and displaying photographs of notable musicians. The show at Pace New York collects photographs of iconic artists such as Billie Holiday, Bob Dylan, The Rolling Stones, Spice Girls, and Beastie Boys, so illustrating what writer Simon Reynolds termed the "radical continuity" of music.

In addition to the photographic exhibition of musical subjects on the first floor, the gallery will also include a video installation with wall-mounted albums related to the exhibition. Studio to Stage: Music Photography from the 1950s to Today began on June 28 and will be on display through August 19, 2022.

On display will be he development of music photography, examination of interactions across many genres, periods, and geographies as a tribute to the twentieth century of music and the photographers who chronicled it. The presentation consists of Robert Frank, Paul Graham, Peter Hujar, Gordon Parks, Ming Smith, Hiro, Richard Avedon, and Irving Penn are represented via photographs.Penn, Ari Marcopoulos, Janette Beckman, and Rahim Fortune, along with other artists, are included. Mark is the exhibition's curator.

Rarely seen pictures from Studio to Stage are arranged in chronological order on the ground level of the exhibition depicting great artists from the previous seventy years, including Billie Holiday, Janis Joplin, and David Bowie, the photographs are on display together.

Bob Dylan, John Cage, The Rolling Stones, The Smiths, Spice Girls, and Beastie Boys, among others, are representative of "radical" music.

Studio to Studio spans early jazz, New York hip hop, British punk, and European techno, among other musical styles. Stage investigates how photographers have contributed to the development of actors' mythology, relevant settings, The iconic venues and crowds of the concerts, festivals, and other acts portrayed in the images. In the midst of contemporary political and social conflict, the exhibition shows music's unifying power and this is indeed an opportunity for establishing relationships and expressing gratitude.

In addition to the photographic display on the first level of the museum, the show also includes a movie. On the seventh level, albums relevant to the exhibition will be hung on the walls as part of an installation.

Pace is a prominent worldwide art gallery that represents some of the most renowned living artists and estates having decades-long ties with Alexander Calder, Jean Dubuffet, and Barbara Hepworth from the previous century.

Mark Rothko, Louise Nevelson, and Agnes Martin. Pace has a distinct American ancestry that spans the East and West coasts via its early backing of key Abstract Expressionist and Light and Space movement artists.

Since its foundation in 1960 by Arne Glimcher, Pace has established a notable reputation as an artist-first gallery. Historical and contemporary shows of the highest calibre. Under the direction of current President and CEO Marc Glimcher, Pace continues to assist its artists and disseminate their imaginative work to a global audience by continuing in business on the vanguard of innovation.

Now in its sixth decade, the gallery pursues its objective with a solid worldwide presence.

Pace is renowned in the art book publishing industry and has released over five hundred volumes, Collaboration with artists, with an emphasis on original study and the introduction of fresh voices to the art historical discourse.

Pace Verso, its Web3 activity hub, was launched in November 2021.

Today, Pace has 10 sites internationally, including London and Geneva in Europe and two galleries in Japan.

New York - its offices at 540 West 25th Street, which hosted about 120,000 guests and 20 exhibits throughout its first six months, as well as an additional 8,000 square foot gallery at 510 West 25th Street. Pace was among the first international galleries to establish permanent gallery spaces in Asia, where it operates in Hong Kong.

in addition to offices and a viewing room in Beijing and Seoul. Pace established satellite exhibition halls in the East in 2020.

Seasonal programming will continue for Hampton and Palm Beach.

The gallery established its West Coast flagship in Los Angeles in 2022, while continuing to operate in Palo Alto. 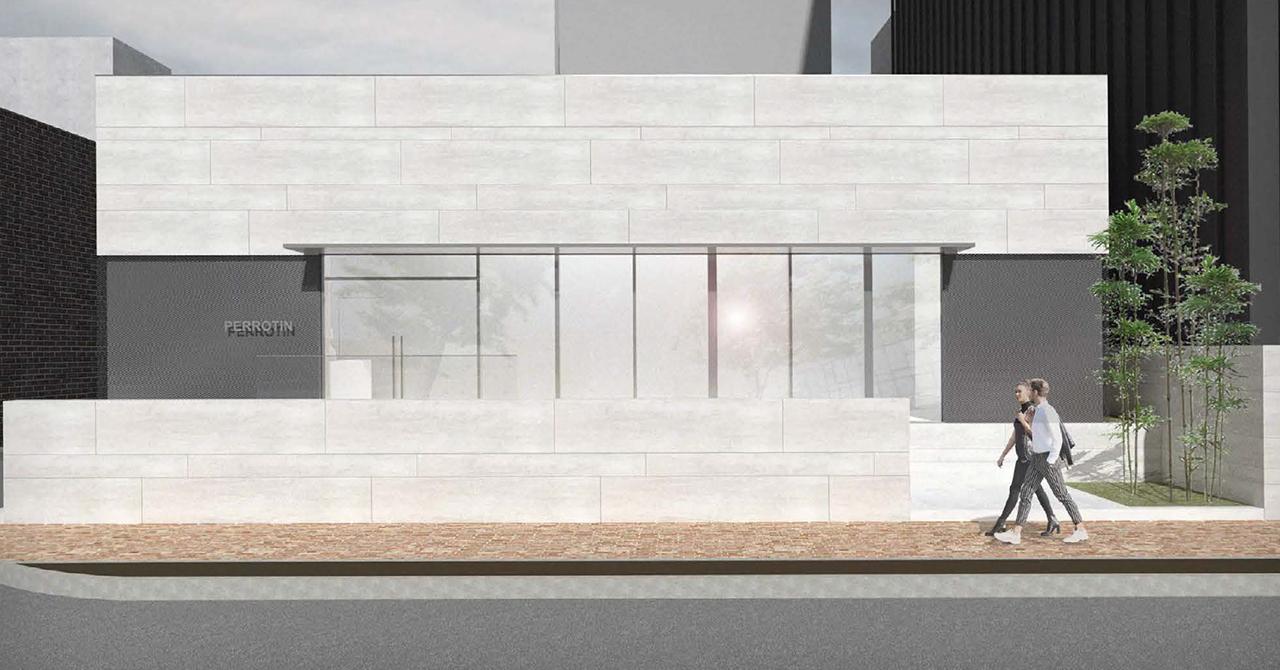