Over Hundred Designers To Participate in London Fashion Week, September 2021

London Fashion Week (LFW) has unveiled a provisional line-up for its September edition that features more than 100 confirmed designers who will present new collections.

In the statement, the British Fashion Council (BFC) said that London Fashion Week running from September 17 to 21, will return as a physical-digital hybrid event, incorporating catwalk shows, presentations, appointments, events, digital content and activations throughout London.

Currently, the provisional line-up includes 102 designers, however, there are several high-profile names missing such as Burberry and Mulberry. The BFC said more names would be added “over the next few weeks,” with a provisional schedule to be released mid-July with specific information regarding the format of each showcase, whether physical, digital or both.

This city-wide programme schedule, open to all, will include events and activations in partnership with key retailers, cultural institutions, and businesses. A full schedule of activities and how to get involved will be announced later in the summer.

There will also be a focus on the “importance and joy of clothing through the lens of responsibility,” in line with the BFC’s Institute of Positive Fashion mission to encourage best practice as well as future decisions to create positive change in the fashion industry.

Last month, the BFC announced its commitment to the ‘Race to Zero’ pledging to take immediate action and called on all brands to pledge to the same campaign, set targets and milestones to drive serious change. Similarly, LFW will encourage consumers to play their part as “changemakers” to create a better world and a fashion industry we are all proud of. 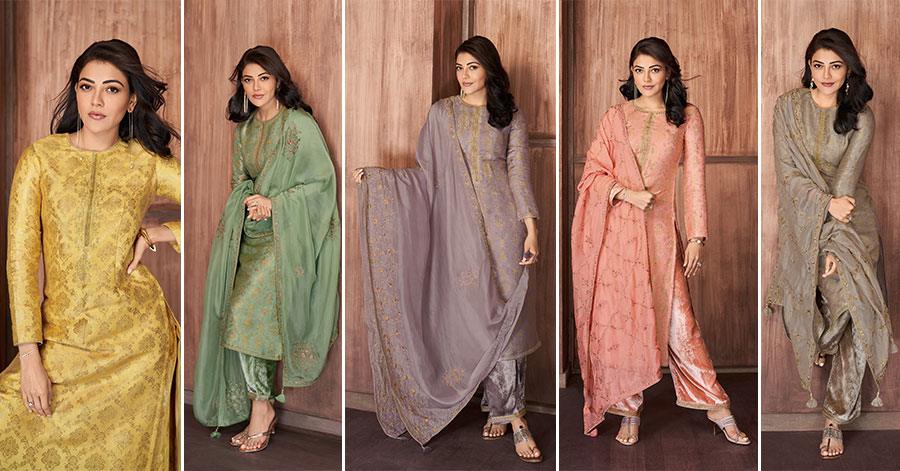 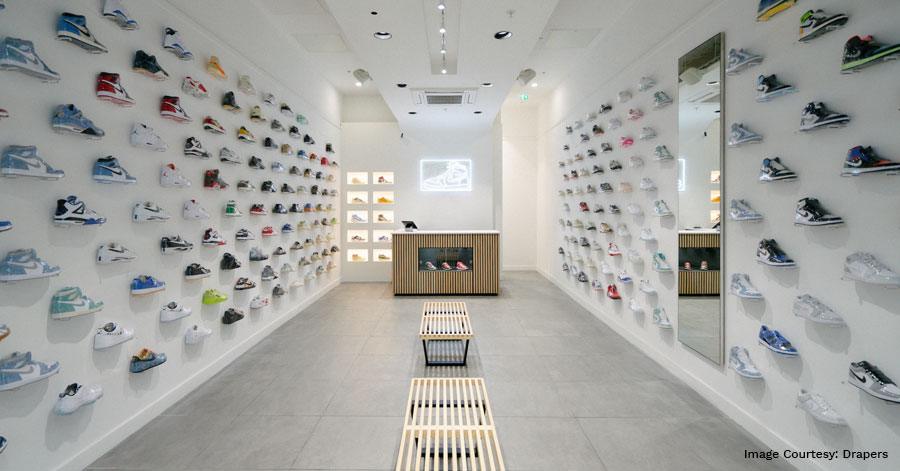 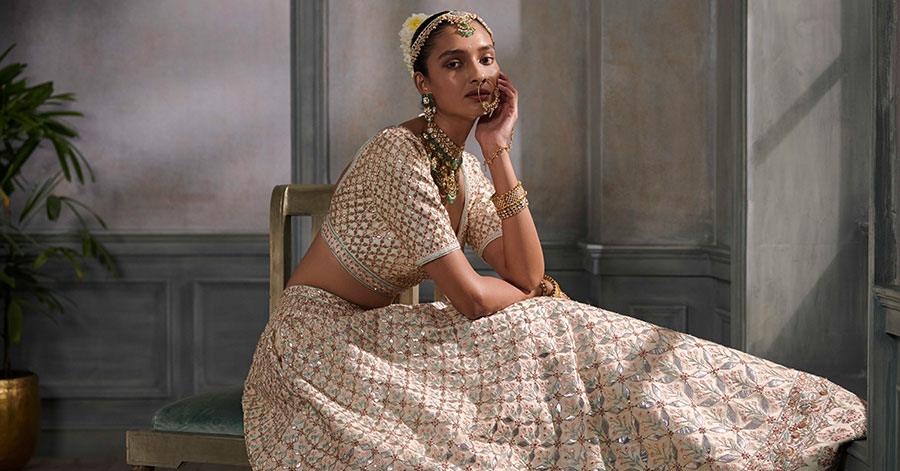