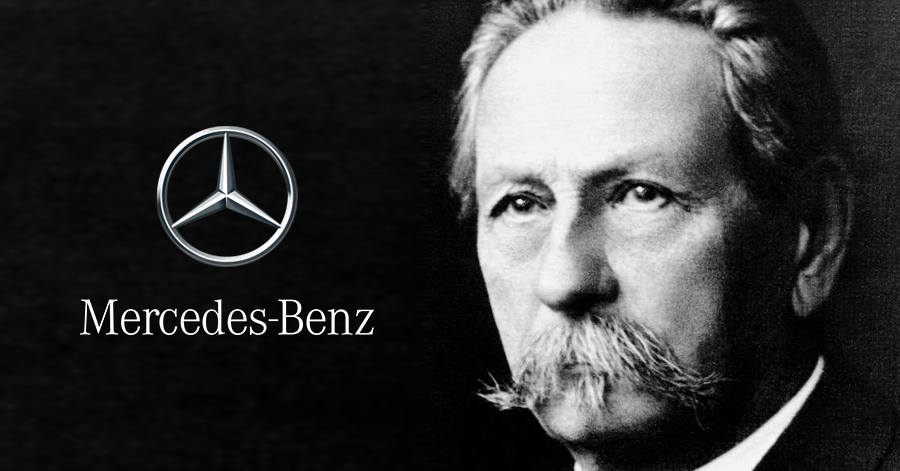 For Mercedes Benz, it is almost impossible to capture the vast history that this company portrays. It is because the co-founder of Mercedes, Karl Benz introduced the very concept of a car to the world. That is right, the first car ever made was a Benz. It was made in 1886, and it was practically a tricycle with a motor. It generated a mere 3 horsepower. It would not seem like a lot now, but at that time, it was the fastest car in the world. This 130 year old German automobile company really lives up to its heritage. 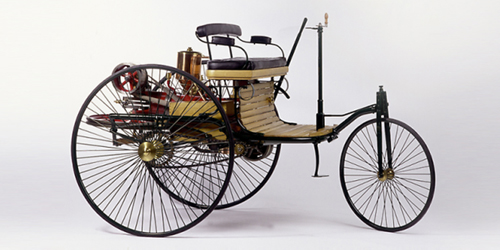 Speaking of inventions, just the “car” is the not the only “first” that this company has introduced the world to. To name a few big ones, airbags, automatic tightening seatbelts (I am pretty you did not know that seat belts tighten by themselves in the first place) and supercharging were all created in that Mercedes Benz garage.

Let’s talk a little bit about the name and the badge that this company carries. The name comes from Karl Benz and Emil Jellinek’s daughter Mercedes Jellinek. Benz was a part of Daimler Group prior to partnering with race enthusiast Emil Jellinek. The story of the badge is lesser known, and it is quite surprising. Before 1916, the logo was just Benz in a roman theme, but it switched the famous three spokes. This was because Mercedes Benz made engines for vehicles in all three states of matter: air, sea and land in the World War 1, and each spoke represents each one of them. Their aim is to dominate the world by making the best quality vehicles in all divisions. 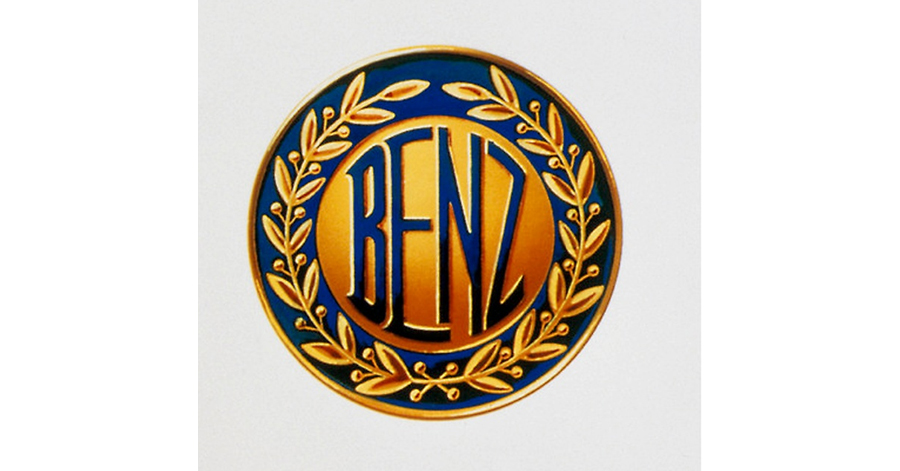 Mercedes Benz logo prior to 1916- https://www.daimler.com/company/tradition/mercedes-benz/history.html 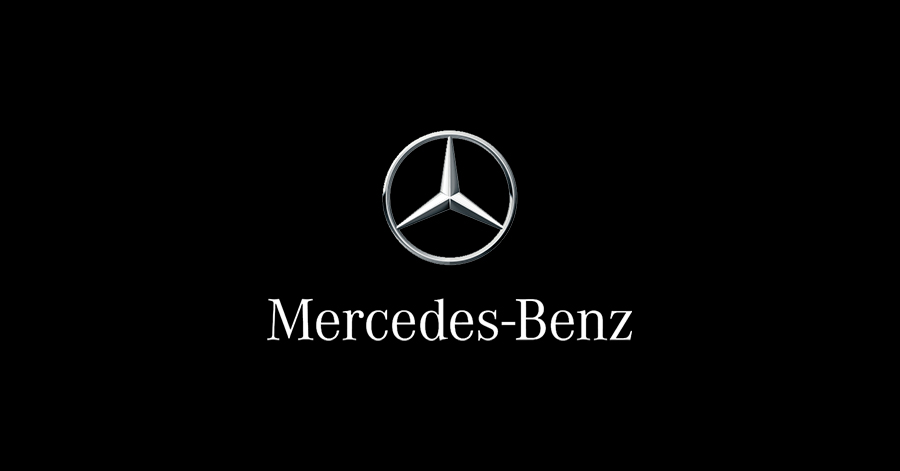 Mercedes Benz names its cars with a letter or a combination of them where each letter means something in the German language which represents the characteristics of the car. For example, the most luxurious models offered by Mercedes Benz is the ‘S’ class meaning special class. The sports versions of many cars involve ‘K’ meaning supercharger, “Kompressor” in German. Mercedes Benz resonates its German heritage in every aspect of their cars. Even though they are thought to be one of the largest automobile companies in the world, they stay true to their German beginnings.

Mercedes Benz would go unsung if we do not talk about their motorsport achievements. Juan-Manuel Fangio, the legendary F1 racer was a part of the Mercedes AMG formula 1 team in 1950s. Mercedes AMG is currently ranked number in the F1 standings with their star driver Lewis Hamilton, who has won Mercedes the F1 championship from 2014-2019, with Nico Rosberg winning in 2016. They have yet to be beaten. Mercedes AMG holds a great name in all Formula races and wish to dominate that field for many years to come. 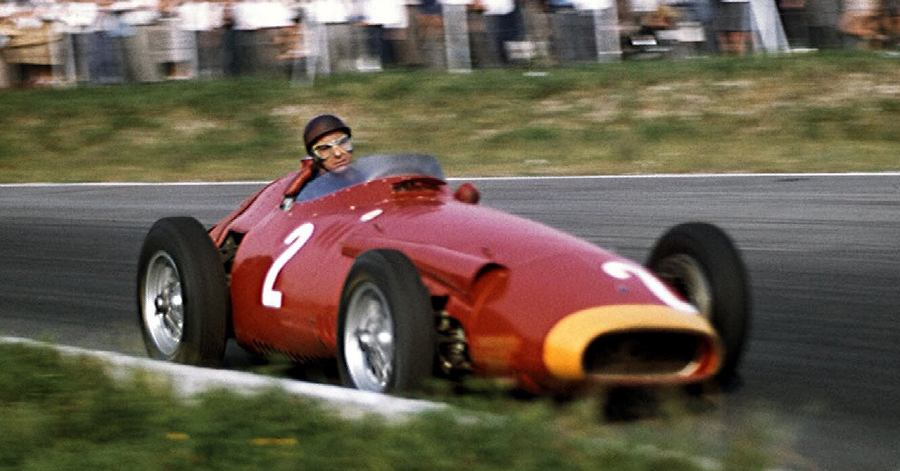 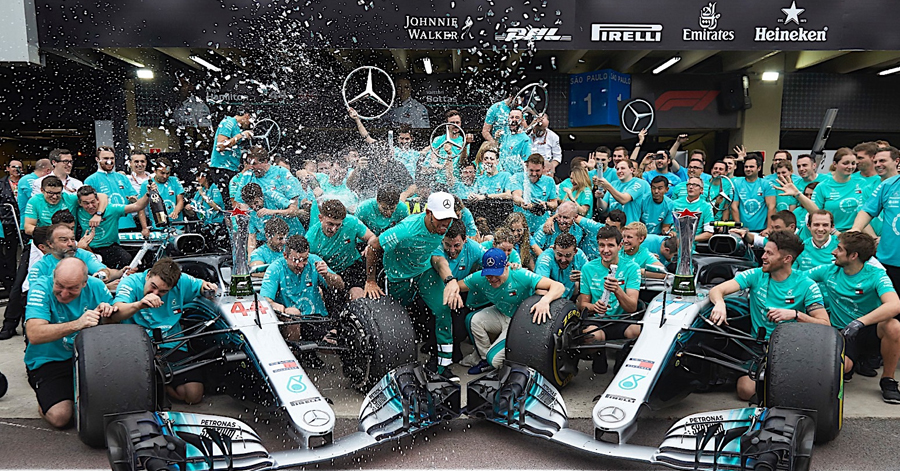 Mercedes offers their customers all kinds of automobiles, from luxurious comfortable SUVs, to fast and mean roadsters. Their top model S-class, is a mark of success and power. Mercedes guarantees top notch design and engineering in each of their vehicle. They have been actively improving their car’s details to improve their service. Precision and details is major part of their work. 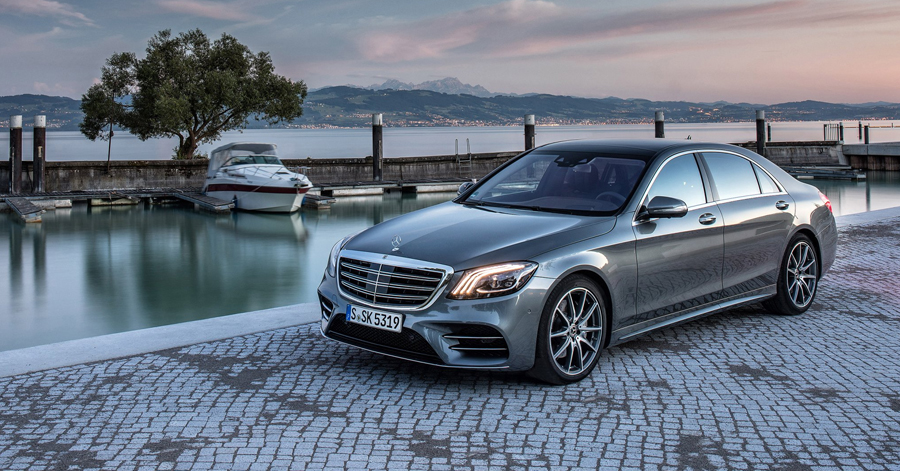 Mercedes Benz is also working towards making the world a better place to live in, by switching to electricity as their sources of fuel. 2021 has many electric vehicles who go as fast as their predecessors and are a huge help to the environment. 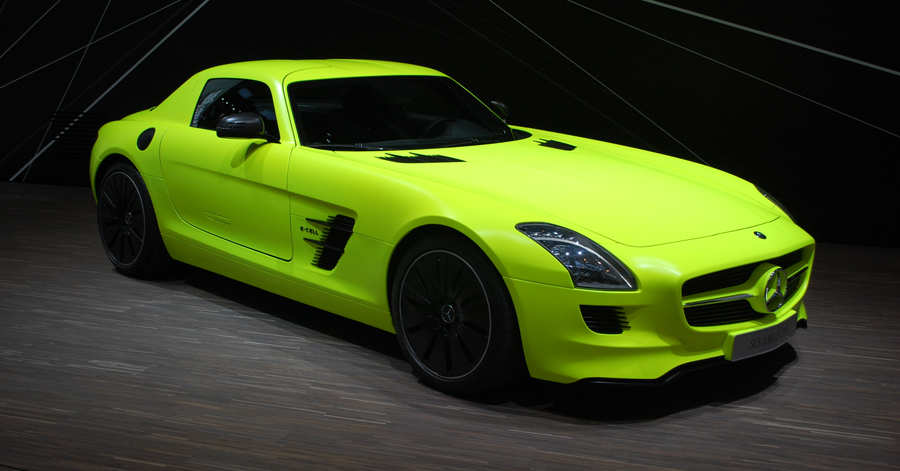 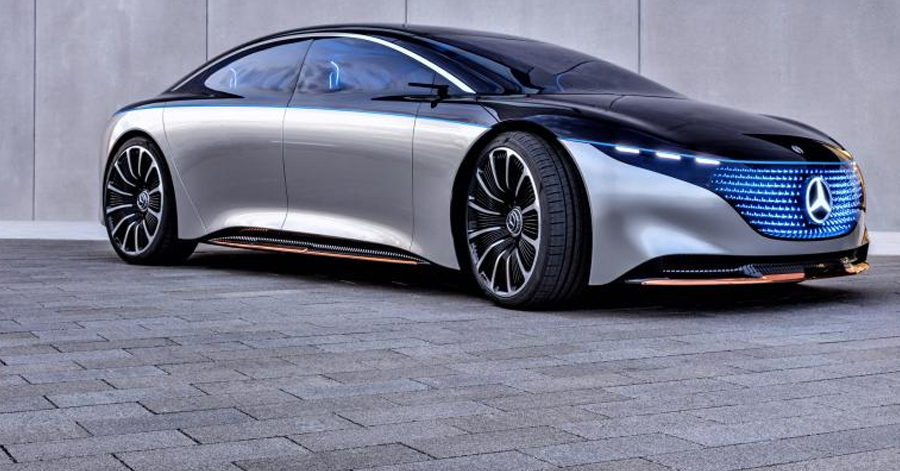 Maybach, is a luxury counterpart of Mercedes, under Mercedes to upscale their top models. These vehicles are created to compete with the top luxury automobile makers like Rolls-Royce and Bentley. The prices of these vehicles are matched too. They offer reclining seats, heated seats, heated hand rests, scented air vents and 24 speakers just in case you wish to have a party inside your car. Maybach really reaches the limit of ‘how to luxury.’ They make ‘ultra-luxury’ vehicles. 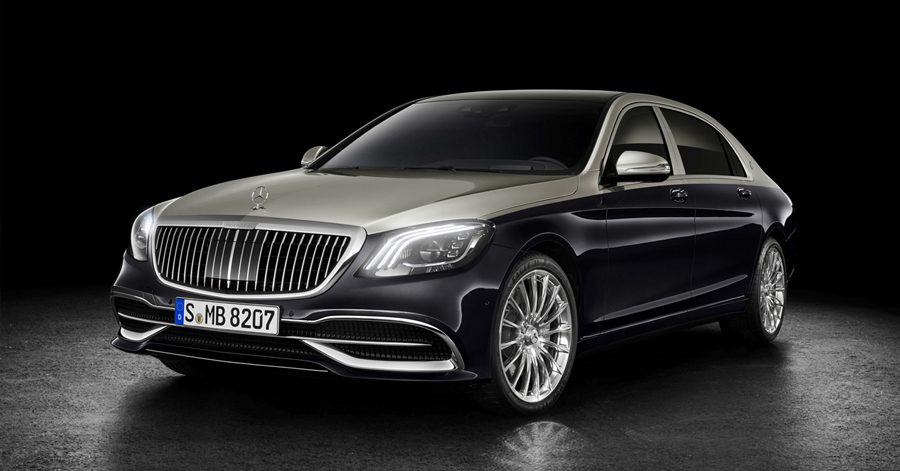 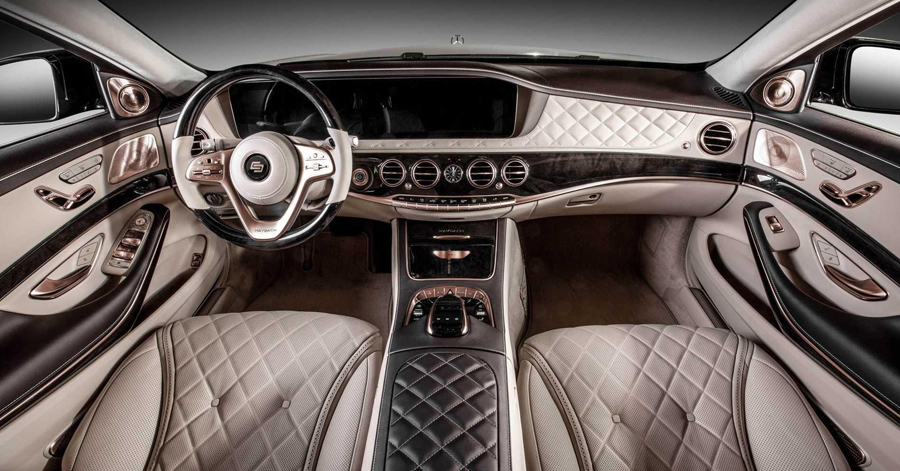 Their most sold car is the C-class, which is sedan offered by Mercedes. It is a proper family car for a proper family. Mercedes have acquired 4 out of the top 10 positions for the most sold luxury vehicles in the decade. Mercedes Benz has varied types of automobiles topping their leaderboards in every aspect. 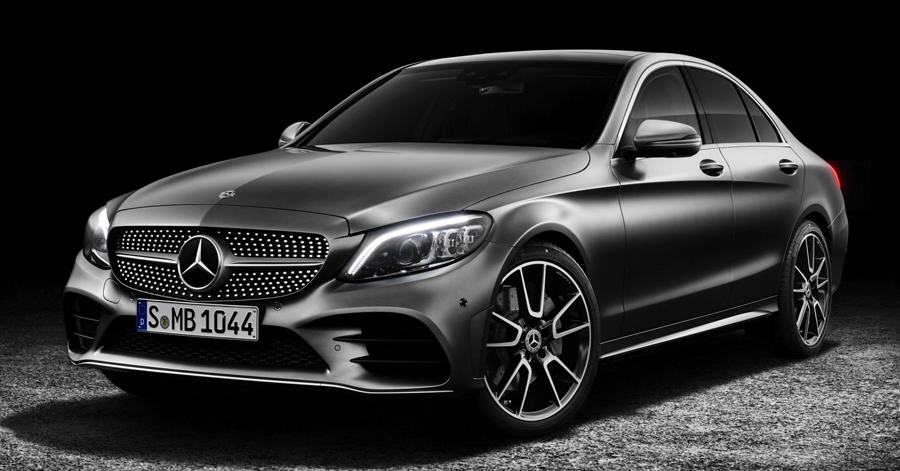 Mercedes have manufacturing set up in 30 countries all over the world. They have been working big time towards what their logo represents and want to keep doing so in many years to come. They don’t look like they will be slowing down. The company stands at a net worth of 70 billion euros nearing the top of the automobile industry. 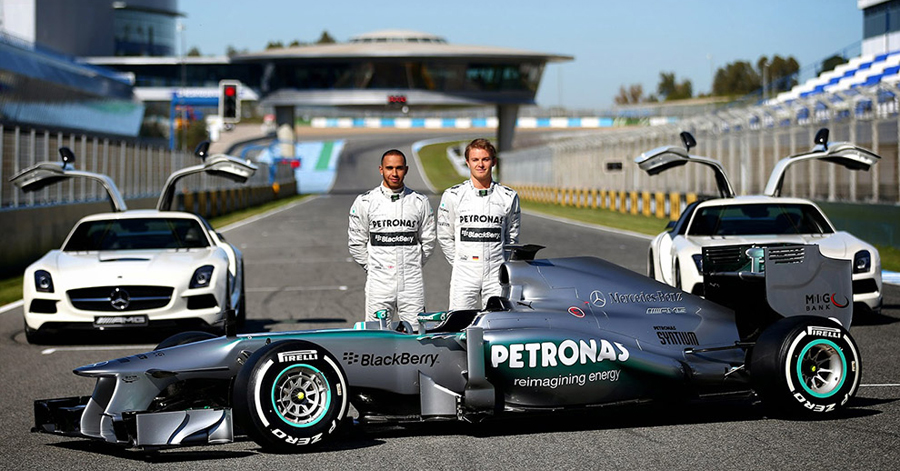 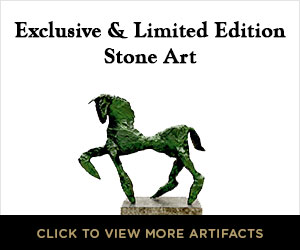