Saudi Arabia’s Public Investment Fund (PIF) is a shareholder of Cruise Saudi. The luxury yacht will have 50 suites, each with a private balcony. Project Sama is set to launch in 2025, and its official name will be announced in due course.

Designed in partnership with SINOT Yacht Architecture & Design, the vessel will have a range of culinary options, including an informal all-day restaurant, besides international dining outlets, a club and lounge, There will also be a spa, complete with a Japanese garden, as well as two helipads and the expansive Beach Club, which will offer passengers direct access to the water at the stern of the yacht.

Since the successful opening of Aman’s first city hotel Aman Tokyo in 2014, the luxury hotel group has announced further urban destinations in the pipeline, including Aman New York and Aman Miami, besides resort locations including Riyadh, AlUla and the Red Sea, Saudi Arabia. Project Sama continues its ambition to offer travel experiences with Aman’s core values of privacy, peace, spaciousness and unparalleled service.

The joint venture between Aman and Cruise Saudi has been signed by Fawaz Farooqui, Cruise Saudi’s managing director, and Vlad Doronin, chairman and CEO of Aman, marking an ongoing collaboration and partnership with the Kingdom of Saudi Arabia. 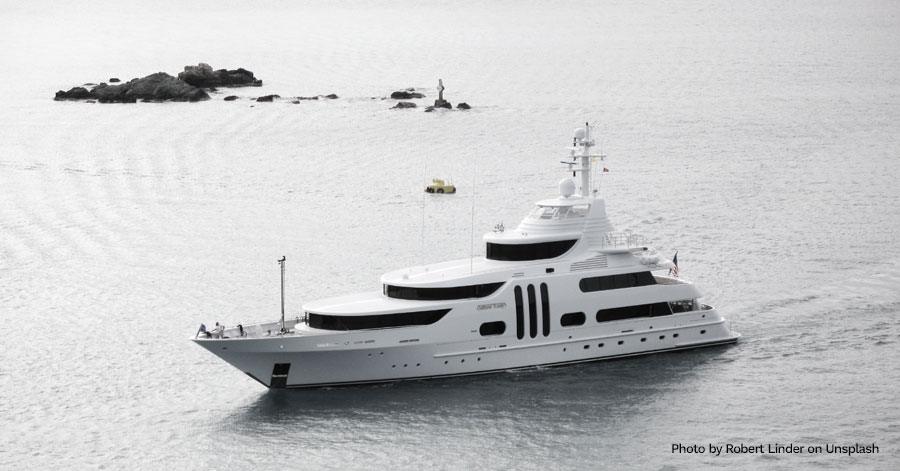 The Ultimate Guide To The World of Luxury Yachts 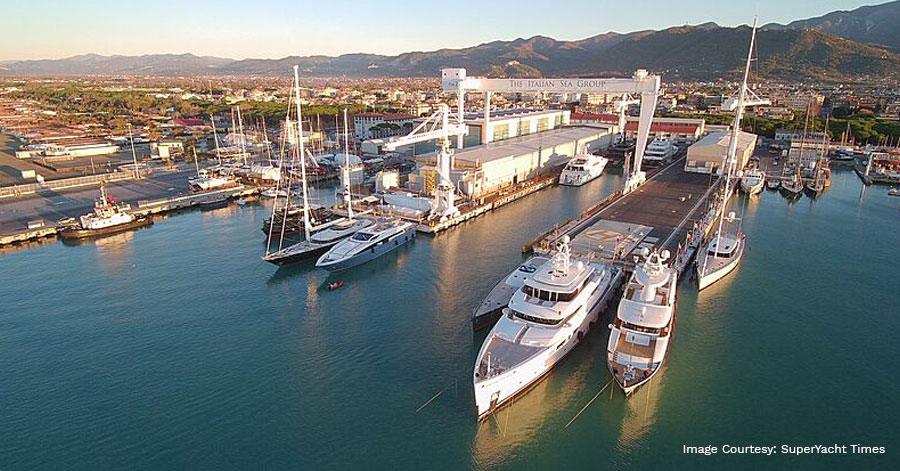 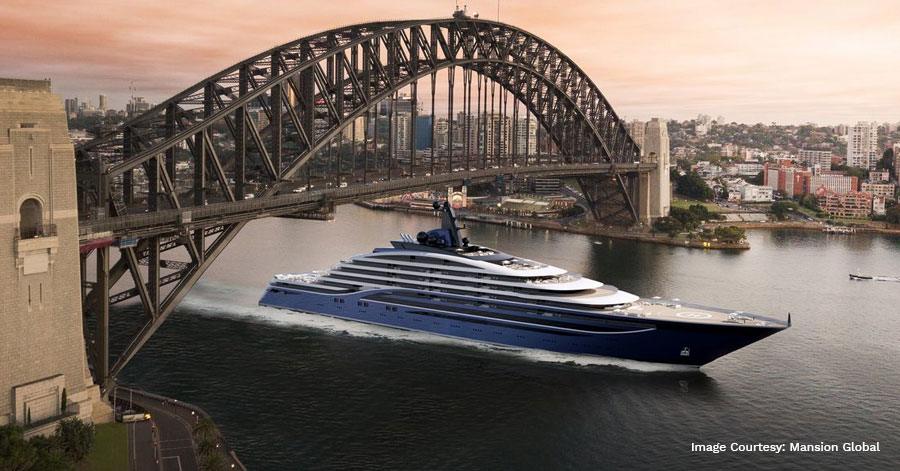