How do Collaborations Between High Street Brands and Couture Work?

When Giambattista Valli collaborated with H&M over a capsule collection, did fashion-mongers call it a faux pas or a strategic alliance? Scroll down to take a look at fashion’s most iconic collaborations through years

There is always a sense of exclusivity when we hear the word 'couture' on the runway. Syllables like 'bespoke', 'custom made' and 'exclusively designed for' are the guardian angels of Haute Couture which quite literally translates into 'high stitching and sewing' for a selected clientele.

On the other hand, majority of the mass of this world is made up of the middle class and upper-middle-class who cannot sing to the melody of bespoke custom-made garments. Thus, we have in existence a category called 'high-street fashion' which means clothes that you could buy on an average street of London. These include high-street brands that mass produce clothes catering to a larger audience and that are affordable by price. Now what's happening alongside development are blurred lines between the both to cater to a crowd that I like to call 'Gatekeepers of Fashion'. The Gatekeepers of Fashion typically are a crowd who are fashion conscious by choice, are always striving to go a notch higher and will surrender to trends if they make a big hit. These type B customers help brands earn a good margin while collaborating with one another.

It was Yves Saint Laurent who famously announced that he was abandoning Haute Couture, of sorts, and would start selling Ready-To-Wear at boutiques. However, the main couture line of Yves Saint Laurent did not really discontinue but they made most of their sales from the diffusion line that sold Ready-To-Wear garments, called ‘Rive Gauche’. Slowly, we started seeing designers all across the UK and eventually across the USA opening diffusion brands and Ready-To-Wear lines. We observe luxury brands like Comme des Garçons collaborating with H&M – the stack-it up, sell-it-low global brand. Giambattista Valli, Moschino, Balmain, Erdem have each collaborated with the mass-produce brand, H&M.

Now you may wonder, what's in it for the big guys?

"Fashion is based far more on sentiment than it is on need, and the teenager in 2004 will still remember the thrill of her first lagerfeld"

With recent collaborations being such a hit not just in real life but even on social media, we do not see a reason why ‘Couture x High street’ will not win hearts of people and heaps of money for both the brands. Prada x Adidas, H&M x Balmain, Louis Vuitton x Supreme, Virgil Abloh x Ikea, Crocs x Christopher Kane, Apple x Hermes, are all trendsetting examples of how we are totally digging this trend. Here are 5 collaborations between high street and couture/luxury brands that have made a hit in the past.

This is H&M’s designer collaboration with Giambattista Valli, the Paris-based master of beauty and sophistication. The launch was revealed at amfAR gala in Cannes, where Giambattista Valli and H&M’s Creative Advisor Ann-Sofie Johansson walked the red carpet together with Kendall Jenner, Chris Lee, Chiara Ferragni, H.E.R, Bianca Brandolini d’Adda and Ross Lynch. The stars were dressed in glamorous must-have pieces from a unique limited-edition pre-drop collection from the collaboration, dated May 23rd, 2019.

This iconic collaboration took place at the Palais Royal, Paris Fashion Week in 2017. Self-doubting and unusual, this collaboration was quite a surprise for the audience because Supreme and Louis Vuiton were not the friendliest in the past. However, it was quite a hit.

Donatella Versace had her signature loud yet elegant style walk down the ramp and straight into H&M’s racks. The collection sold out almost immediately after the brands collaborated on a New York runway show in 2011 and the after-party where Prince performed live. With all due apologies to Alexander Wang who collaborated with H&M in 2014, Maison Margiela who collaborated with them in 2012, and Lanvin in 2010, Versace was the most iconic of all. Just made us realise that designer fashion doesn’t have to have a high price tag to be relevant or desirable.

“Tell me how much you love me”, is what Roberto asked his loyal fans who stood outside the H&M store at 7pm the day before this collaboration launched! This in itself was a living proof of how well they did, it sold out in seconds. With people fighting on the cash counter to Roberto thinking of doing a round 2, this, 12 years back, was everything that would happen now if Nike was to collaborate with Off-White™.

Yes, the uggs, chunky dad sneakers and white platforms have had their moment of glory when everyone was not thinking straight. This collaboration between an ever-so-American comfort shoe brand, Crocs, and the Couture label, Christopher Kane was quite unexpected and anything but conventional. Call it this the ‘so-bad-it’s-so-good paradox’. Featuring marble print styles in various colours alongside rich earthy tones, all embellished with rough mineral stones jibbit.

"City nights, friendly chatters and a glass of rosè is what nurtures the best conversations about fashion, most of which I pen down the next morning."Born in India and  raised in Dubai,  Vama Kothari could double as  your next door fashion critic. She keeps a keen interest in e... read more 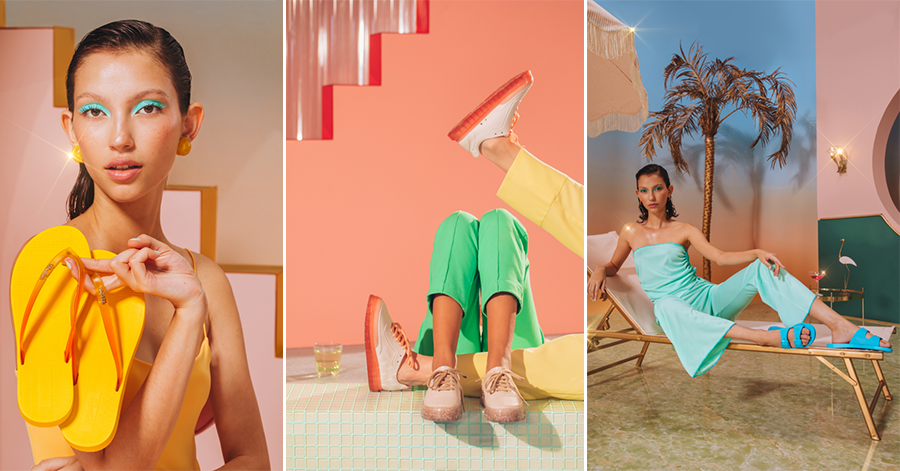 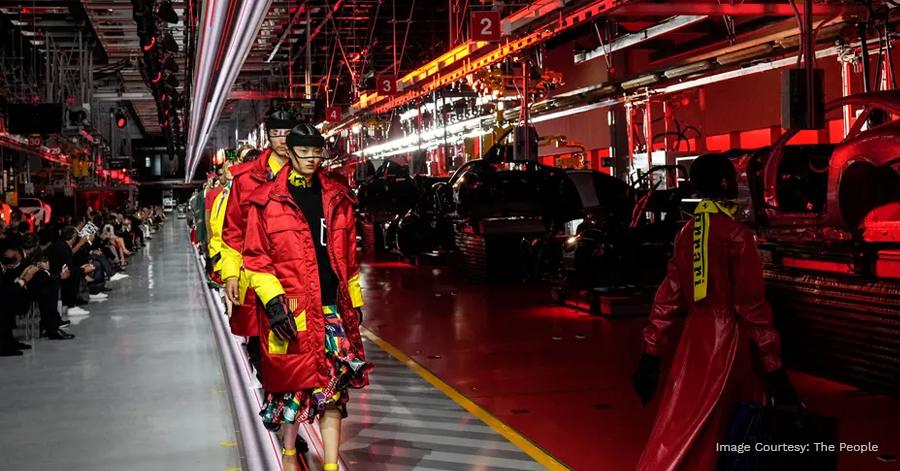 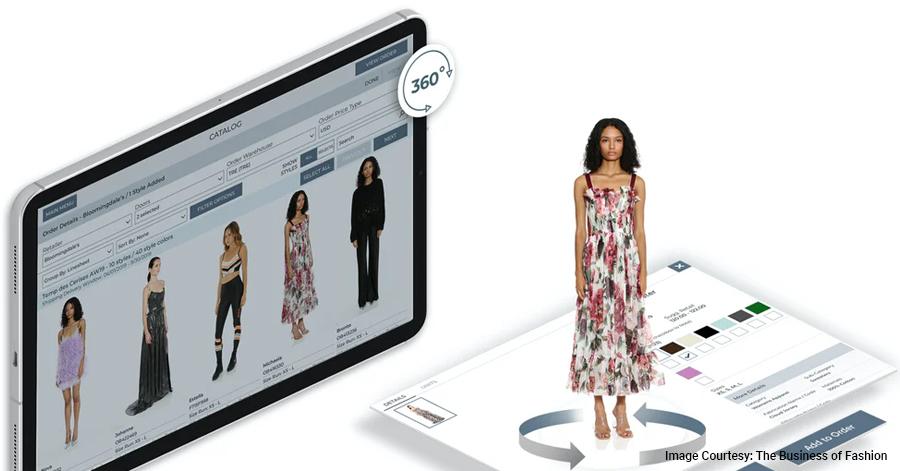