The Hôtel des Horlogers, a brand-new hotel in the Swiss village of Le Brassus, has recently opened.

The design is inspired by the landscape of the Vallée de Joux. The hotel's interior was created by AUM in reverence to the natural surroundings.

The Hôtel des Horlogers was constructed on the foundation set by the Hôtel de France, which opened in Le Brassus in 1857 and served as a popular destination for international visitors to the Vallée de Joux. As a stop along the Chemin des Horlogers, the route watchmakers in the adjacent Vallée de Joux used to travel to Geneva, the hotel played a significant part in the industry. It reopened in 1984 after undergoing renovations, but closed in 2000. After being acquired by Audemars Piguet in 2003 and after major repairs, the Hôtel des Horlogers reopened under its new name in 2005. The Swiss watchmaker closed the hotel in 2016 in order to reconsider its concept. The cornerstone for the new complex was laid on June 4, 2018, and the World Architecture Festival presented it with the Leisure Led Development Future Project Award just a few months later. It took four years to create the Hôtel des Horlogers in the Vallée de Joux, but it is finally open for business.

All hotel accommodations provide breathtaking views of the surrounding region. The slabs of the construction slope into the valley and lean slightly to take advantage of the landscape. The blocks of the development form a series of berms surrounded by a variety of trees and plants, and BIG interprets the overall architecture of the site as a succession of mountain ridges going down the slope.

The hotel features 50 rooms, ranging from the Valley Guest Room to the Signature Suite, which are all linked by a hallway that reflects the building's distinctive zigzagging architecture. This hotel provides visitors with two restaurants, a bar, a spa, and two conference spaces.

Three-Michelin-starred French chef Emmanuel Renaut handles all three restaurants of the Hôtel des Horlogers. At the Bar des Horlogers, residents of the Vallée de Joux are recognised. Every day of the week, you may taste the modest local à la carte food and beverages made from Risoud Forest-grown plants. Le Gogant, which can accommodate up to eighty people, provides upscale, varied food at moderate prices. Each week, La Table des Horlogers gathers in the cosy confines of Le Gogant. In this gourmet dining restaurant, a single table may accommodate up to 12 diners.

The hotel's commitment to sustainability is shown through its usage of environmentally friendly items. Due to its extensive eco-friendly design, the hotel was awarded the Minergie- ECO® certification for energy efficiency and building ecology. A portion of the establishment's energy demands are met by 126 solar panels, while hot water and heating are provided by Le Brassus Bois SA, a remote wood-heated network. By bottling locally sourced water in Le Brassus, we can reduce the amount of grey energy connected with transportation, and a system from Meiko Green Waste Solutions allows us to convert organic waste into biomass.

The resort has eradicated all plastic from its property by presenting several alternatives. Single-use items are packaged in biodegradable containers, and all toiletries in the rooms are entirely traceable and provided in eco-friendly dispensers. The hotel staff has also gone green by substituting conventional office products, such as pens and pencils, with ones made from thyme seeds, hessian bags, and wooden combs.

To commemorate the event, visitors may choose from a range of opening-weekend watchmaking packages, which include accommodation and visits to the Espace Horloger, private workshops, the Jaeger-LeCoultre Manufacture, and the AstroVal observatory. Some of the hotel's packages include admission to the Musée Atelier Audemars Piguet, which is connected to the Hôtel des Horlogers by an educational watchmaking trail. The history of Audemars Piguet will be explained to visitors through a guided tour of an exhibition displaying 300 timepieces spanning the company's 150-year existence. 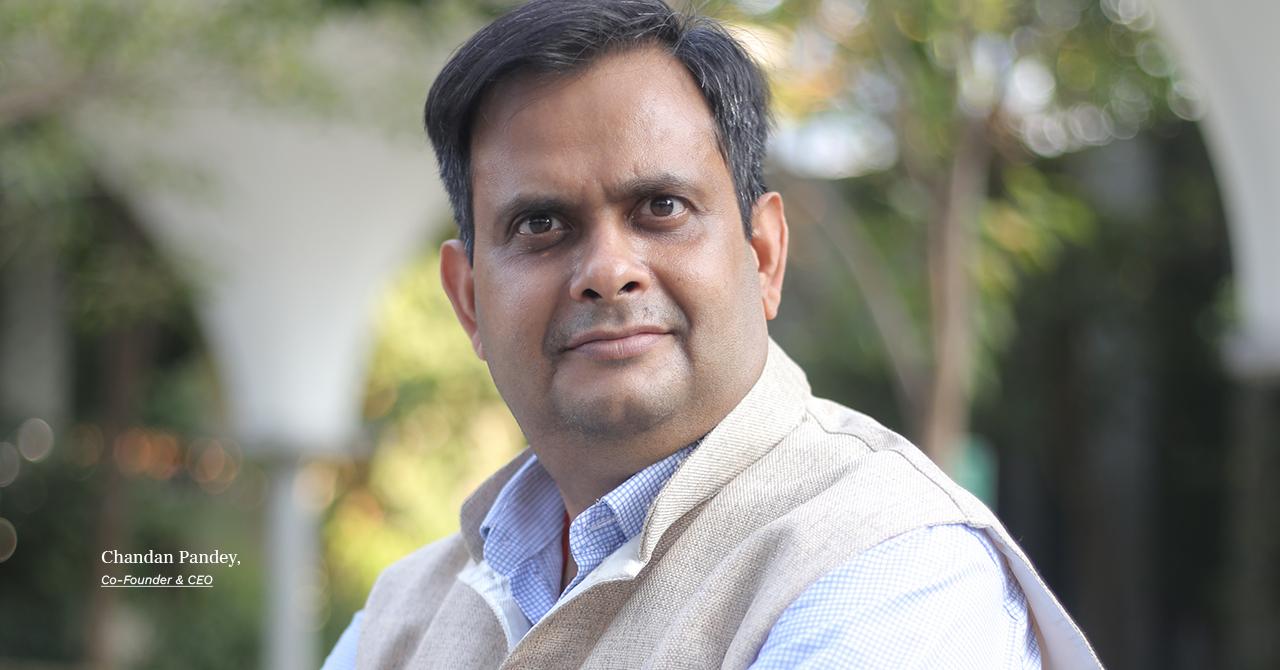 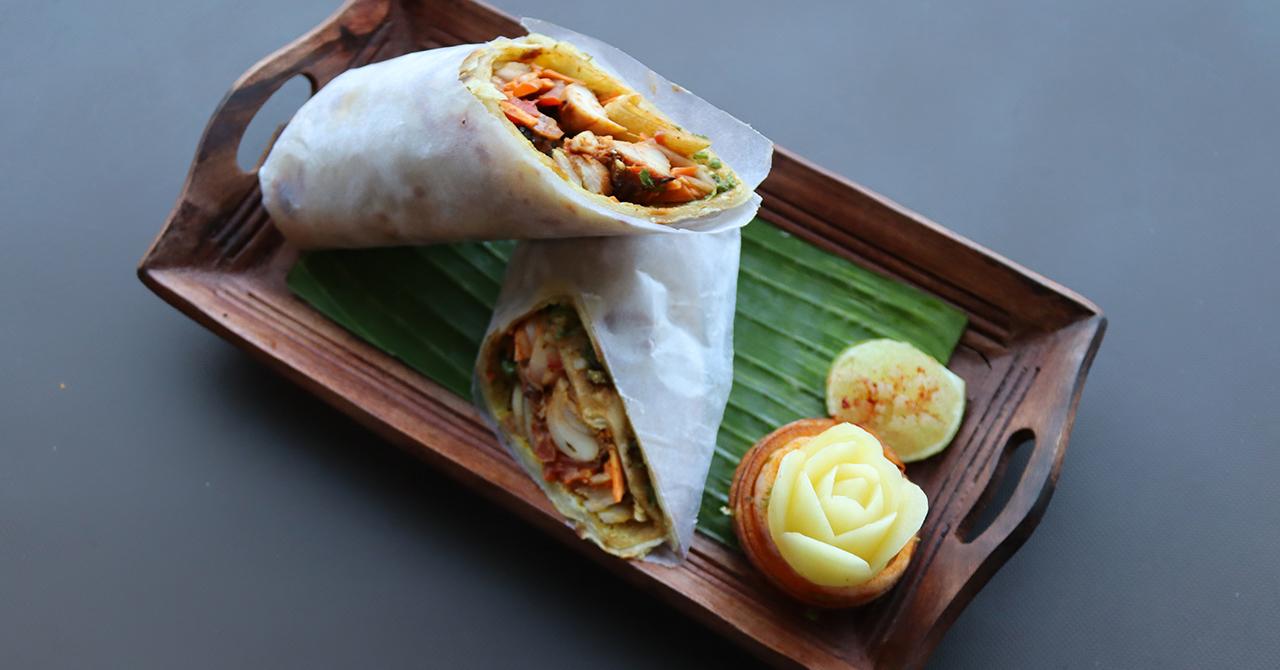 This Navratri, The 'Bengali Food Festival' at The Novotel Visakhapatnam Varun Beach Will Celebrate The Authentic Spirit of Bengal 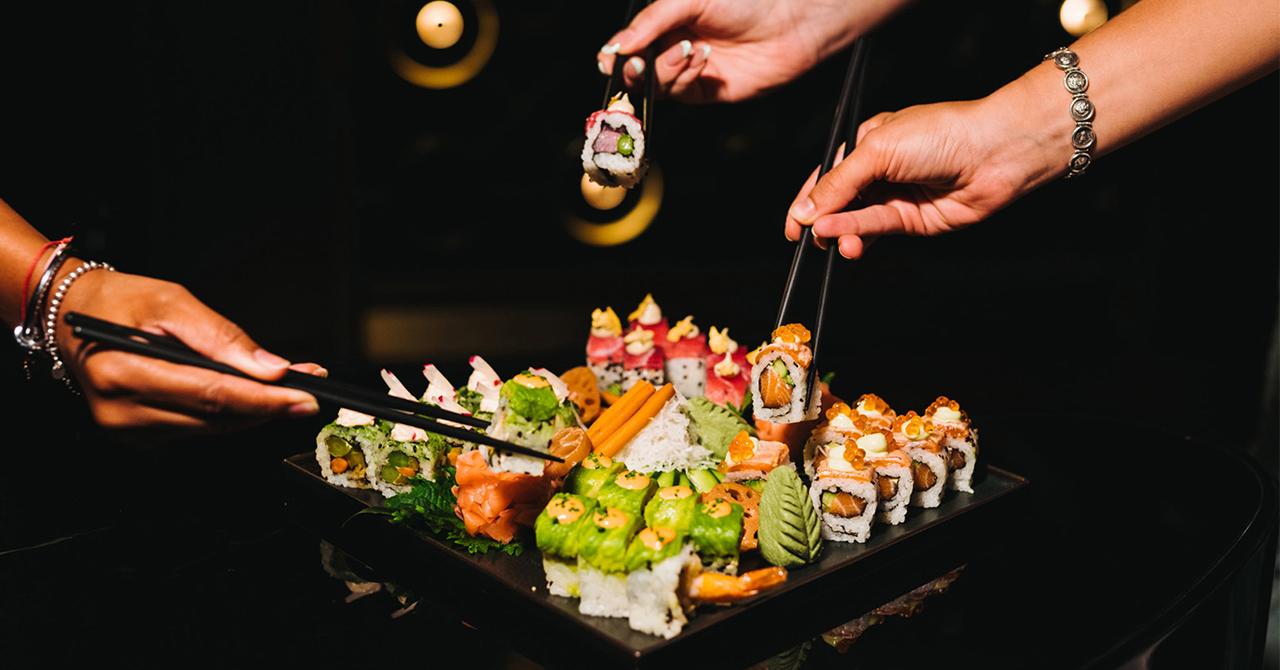 The Rooftop of LUNA Dubai At Four Seasons Hotel DIFC Will Join The Neon Lights of GINZA to Offer a Magical Night on September 30, 2022