When people hear the name Hermès typically things like the Birkin and Kelly bag come to mind, or their signature scarves. In a surprise turn of events, Hermès has headed to Brooklyn, New York to affiliate its name with something else: gyms.

Hermès has opened a branded gym in Williamsburg called HermèsFit. Customers have the option of booking specialized fitness experiences between now and Sunday. Boxing bags are unique in that they have the patterns of Hermès scarves on them. The space also features Hermès-inspired barbells, a climbing wall, photo booth, and juice bar.

This new space marks the first HermèsFit concept store in the U.S. after the first one opened in China. The pop-up experience is also planned for Paris, Taipei, and Shanghai. 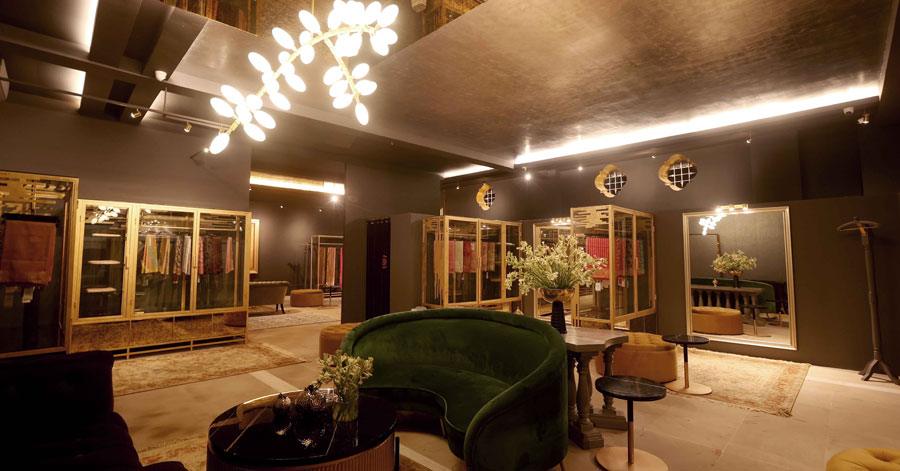 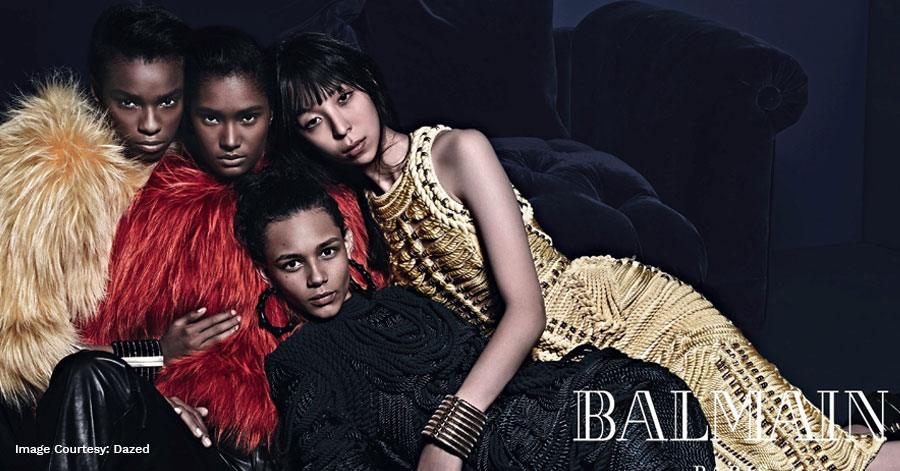 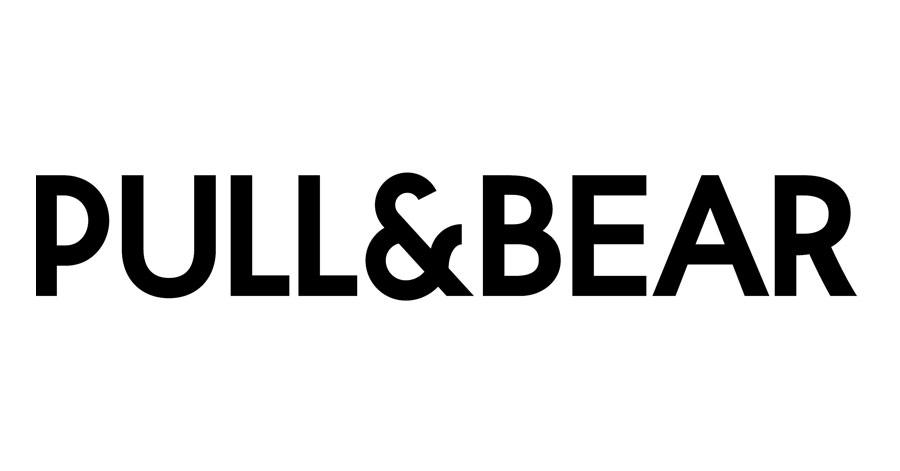