Boucheron’s creative director, Claire Choisne, is turning out some of the most forward-thinking and interesting pieces in the high jewelry landscape all within the halls of the oldest jeweler on Paris’s revered Place Vendôme.

Last year, the Maison’s Contemplation collection turned out wildly creative pieces, including a pendant necklace made of Aerogel (a material NASA uses to capture stardust in space), as well as a necklace that used a mathematical algorithm to suspend diamonds in a cloud-like structure around the neck and shoulders. The collection had been in the works for two years, but its theme of levity and weightlessness felt particularly poignant amid the heavy backdrop of a global pandemic.

So, how do you top divine jewels seemingly lifted from the heavens? This year, Boucheron delivered a myriad of optimistic and outstanding rainbow-hued pieces in rock crystal and white ceramic accented with diamonds and colorful centerpiece stones. To create their holographic effect, Choisne tapped French aeronautics company, St. Gobain, for a special material typically used to coat the lights on airport runways.

“They start with oxide of titanium and silver, and they crush those metals to create a powder, and then they molt the powder down and spray it at a high temperature on rock crystal and white ceramic to add the coating,” says Choisne. “They do 10 layers of really thin spraying for this effect. And you can play with the color with the number of layers applied.” The result is a whole new take on the pervasive gem-set rainbow theme—popular in both watches and fine jewelry in the last couple of years—that knocks the competition out of the park.

The highlight is a stunning statement necklace arranged in slices of rock crystal set in white gold and sprayed with the special material and lined with diamonds across the ridge of each piece. At the center is a 20.21-carat octagonal Ceylon yellow sapphire that appears suspended between the crystal. “We started with a mockup using plastic and we played with the slices,” says Choisne. “It was funny because this part of the collection was made with light as well because I used the light on my iPhone to project natural shadows of those slices to design naturally the structure of the necklace.” Despite its rigid appearance, it is supple in movement thanks to the expertise of Boucheron’s in-house craftspeople. And it is also versatile in appearance, changing colors against the clothing or skin tone of its wearer, as well as reflecting various shades depending on the light in which it is worn.

The piece is complemented by a matching ring set with a 4.61-carat oval blue tourmaline and a cuff bracelet set with a 14.93 cushion-set pink tourmaline.

The colorful tones appear even richer in a rock crystal ring in a pear-shaped cut set sideways and positioned on top of pavé diamonds in white gold. Ditto a pair of disco-ready earrings of the same material that dangle like candy-colored dewdrops or a cuff bracelet that looks ready to light up a dance floor.

Choisne coins her achievement rather reservedly: “I wanted to bring a little bit of joy and I think we need that.” Mission accomplished and then some! 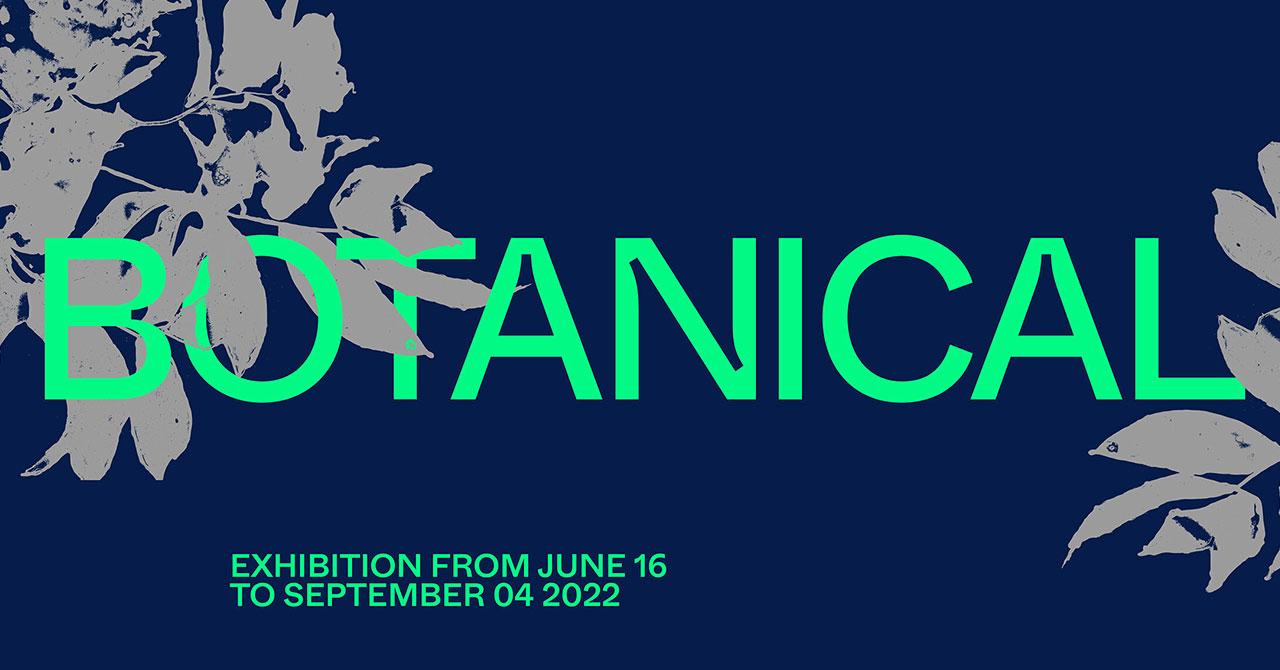 The Renowned Jewellery and Watchmaker Chaumet is hosting BOTANICAL: Observing Beauty at the Beaux-Arts de Paris 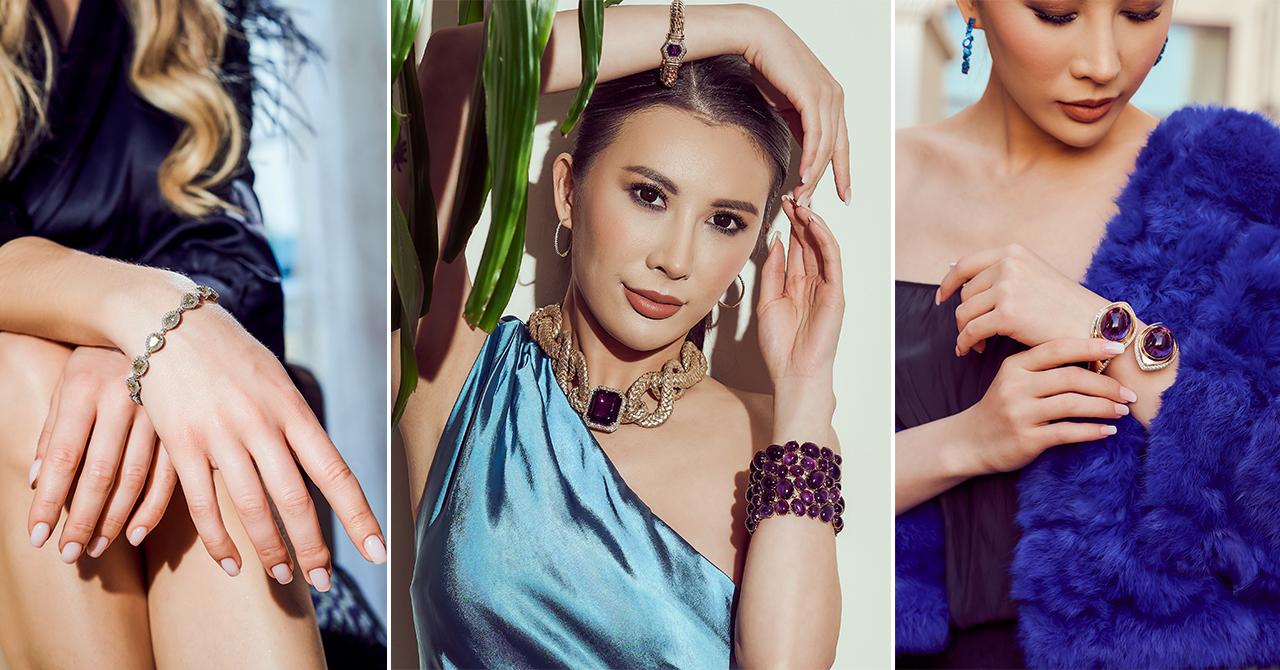 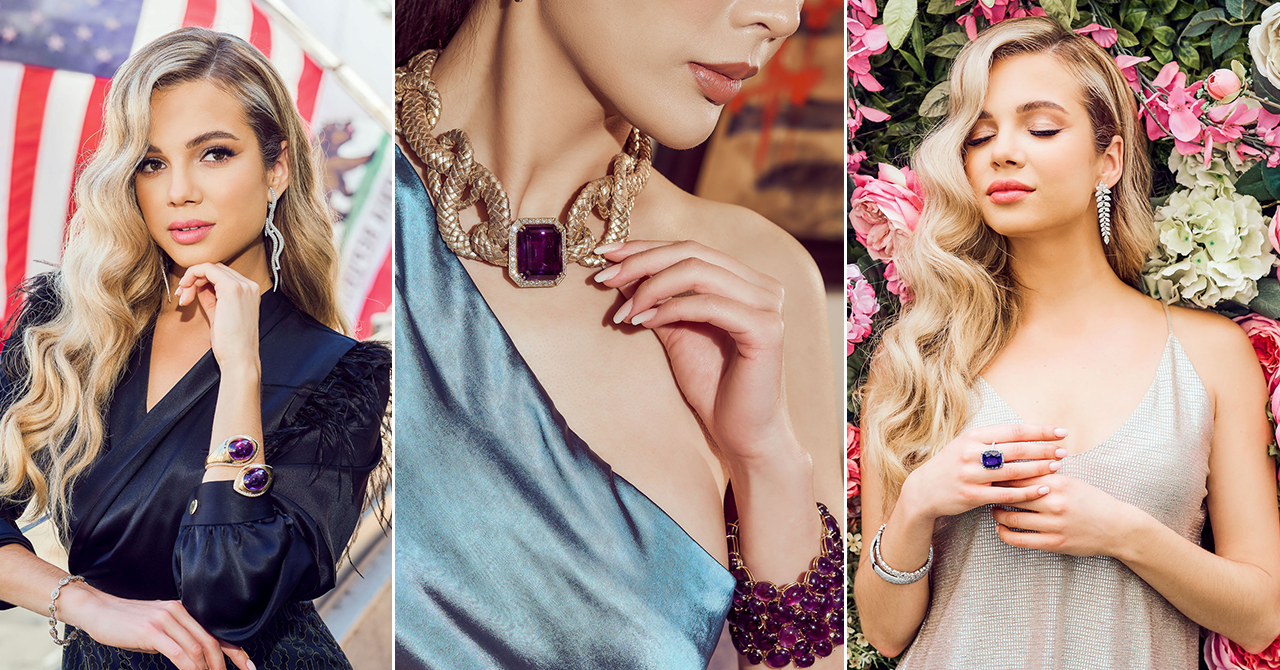